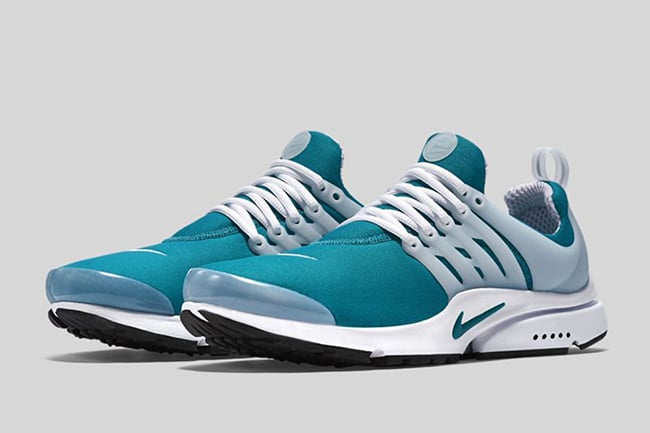 The Nike Air Presto ‘Teal’ is another vibrant pair to debut soon. Nike has released something similar to this pair in the past, but the 2016 pair will have a few changes.

For fans of the Nike Air Presto, you may notice that this pair looks familiar as it should. Couple years back Nike released a similar Presto known as ‘Australia Olympic’. There are a few changes, for example the 2016 release will not feature yellow accents nor stars on the toe. However this pair does receive a similar shade of Teal, known as Rio Teal through the neoprene upper, white through the midsole and branding and a translucent TPU cage.

The release date for the ‘Teal’ Nike Air Presto is scheduled to release on May 5th, 2016 and will retail for $120. Below you can get a better look at the release by way of the official images.

Update: The ‘Teal’ Nike Air Presto is set to release on May 5th at Nike Sportswear retailers. 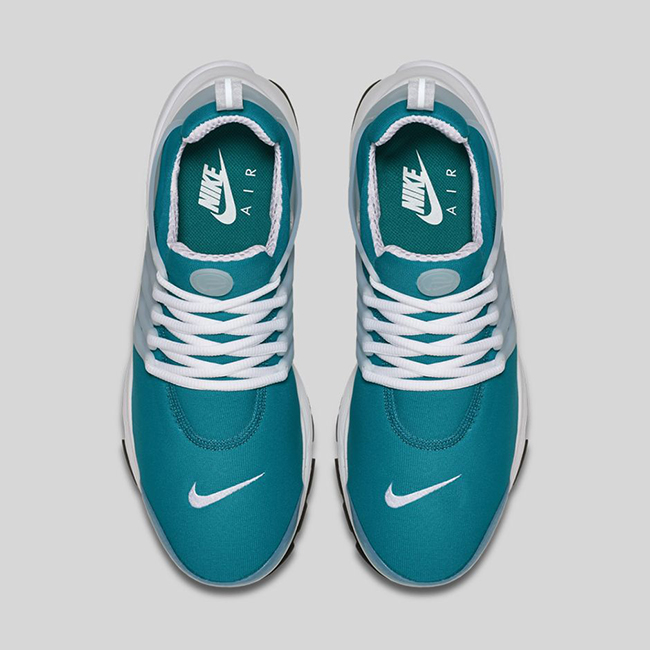 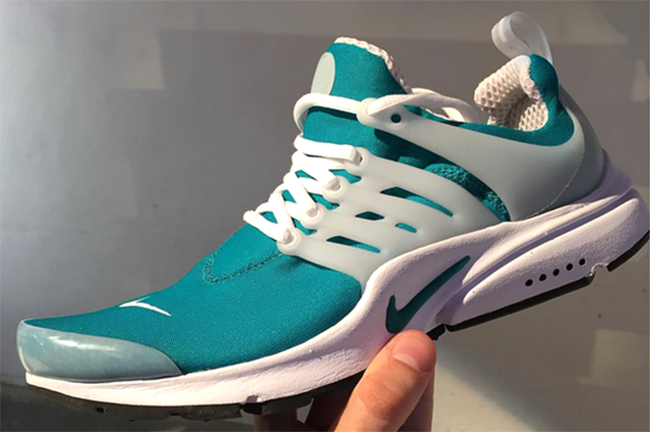