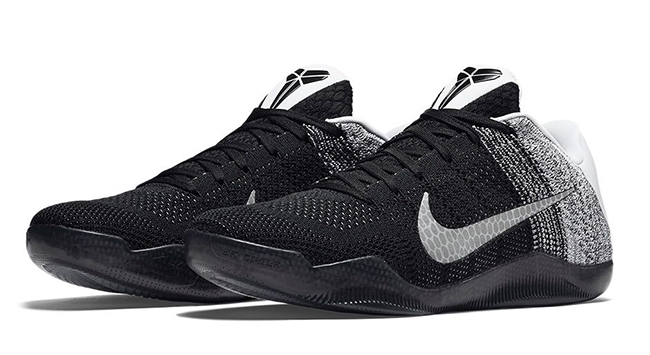 The Nike Kobe 11 ‘Last Emperor’ pays homage to Kobe Bryant’s past and present while looking ahead to the future. This Kobe 11 also pays tribute to Bryant’s incredible career while racking up MVP’s and NBA Championships.

Using Black that slowly drifts to White on the Flyknit base, a silver Swoosh is used on the sides along with what appears to be snake scales. Black translucent midsole is intact while Red is used on the insole. Finally Court Purple is displayed through the transparent sole.

More of the official images which gives us a detailed look at the ‘Last Emperor’ Nike Kobe 11 are posted below. As for a release date, they will be available at Nike Basketball retailers on February 4th, 2016. Retail price is $200. Let us know what you think of the ‘Last Emperor’ Kobe 11 by visiting the comments section below. 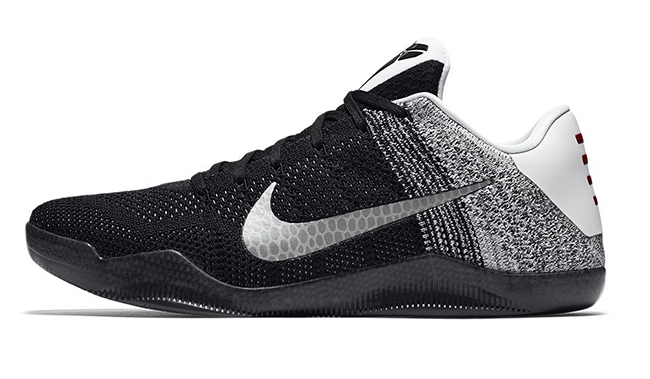 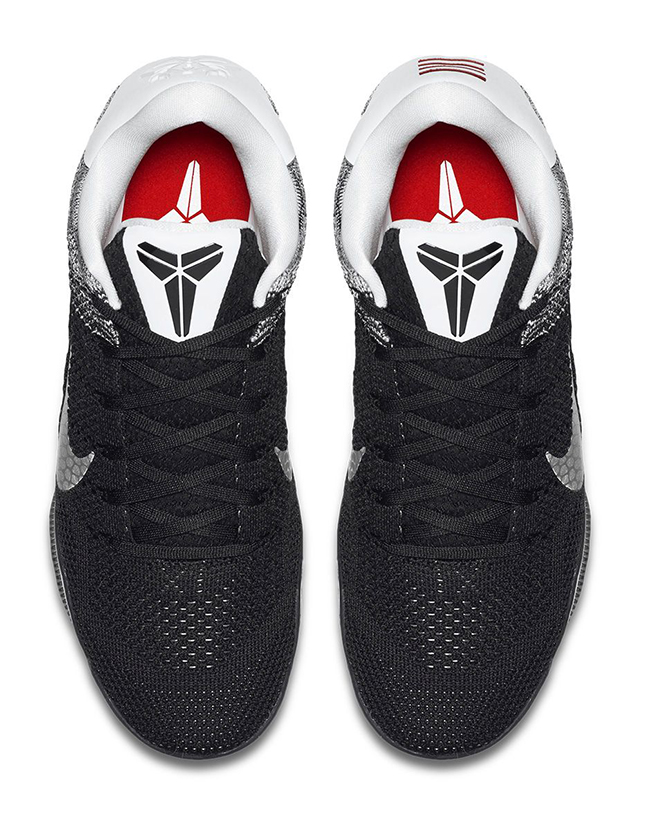 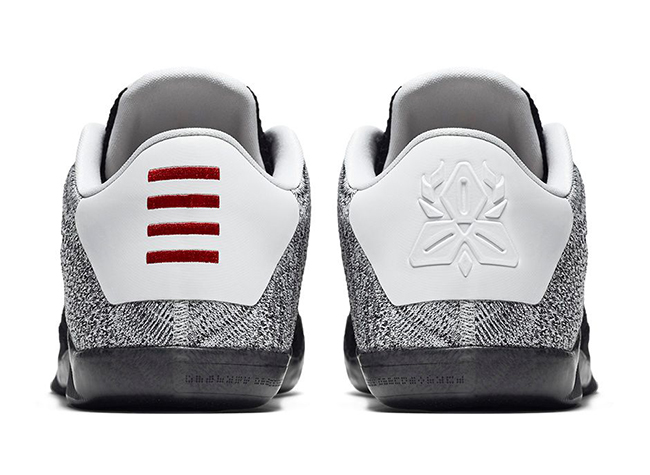