While many of us expected the Kobe 10 Silk Road to be inspired by China, it actually goes deeper than that which we will get to, but for those planning on grabbing a pair, we have the release info you need.

Kobe Bryant spent a lot of his childhood in Europe and as an adult he visits China often. The Silk Nike Kobe 10 derives way before our time, starting as early as 210 B.C. to 1453 A.D. There was a 4,000 mile Silk Road operated as a trade route between Europe and Asia. 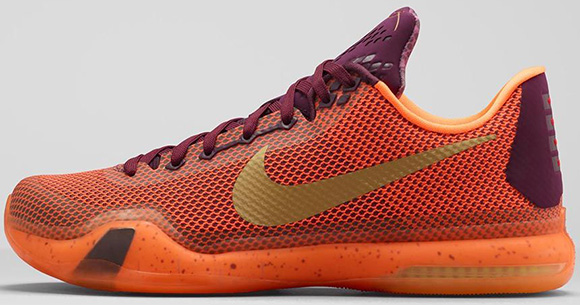 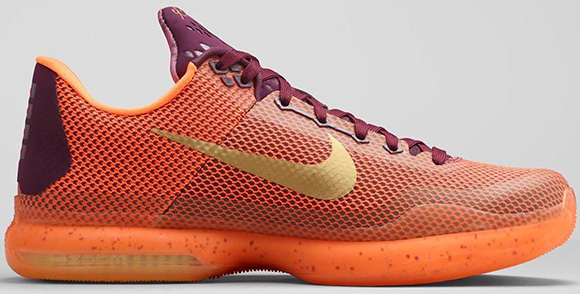 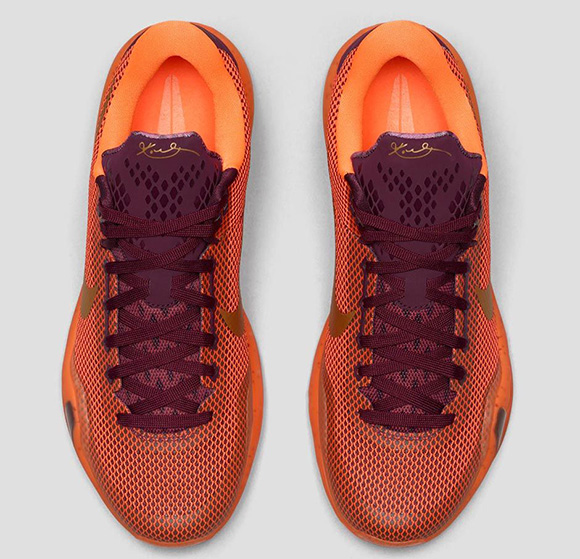 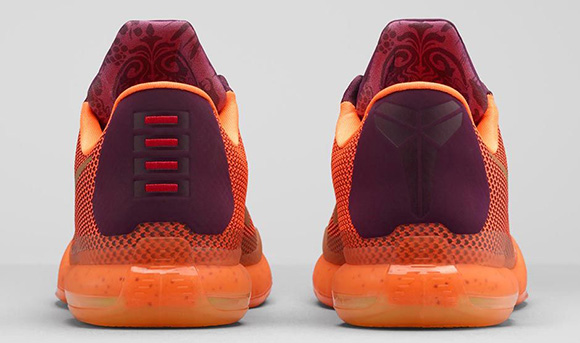 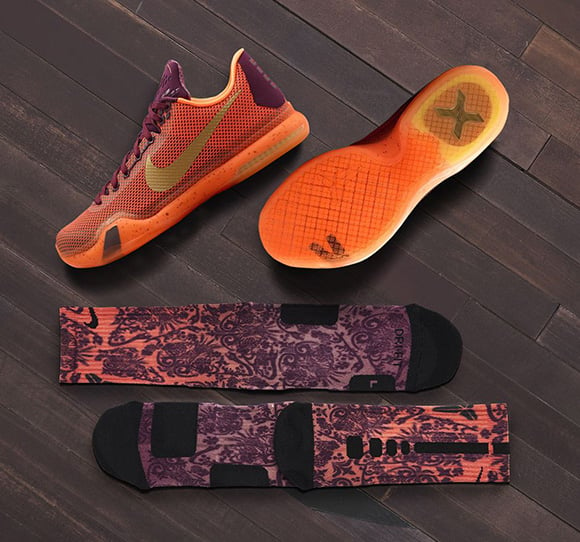