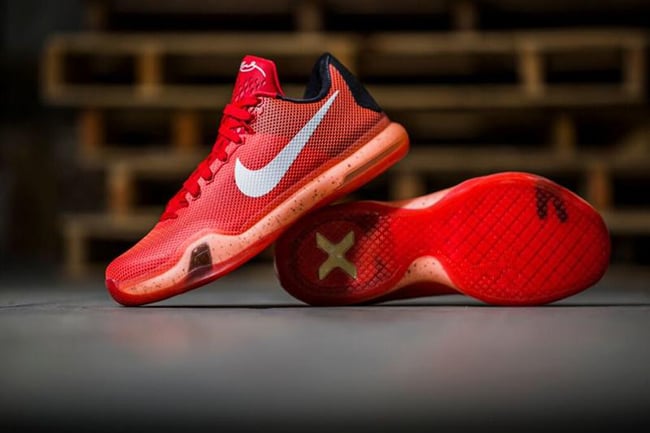 Christmas vibes runs the the Nike Kobe 10 ‘Hot Lava’ which will debut just in time for the Holiday. Initially thought to be a GS exclusive, it appears that this pair will be available for the entire family.

Red is the theme with this Kobe 10 while using different shades of university red, bright crimson and hot lava but will also include some white and black. The use of red covers the base while white hits the swoosh allowing it to stand out. Other details include black on the heels and a speckled overlay on the midsole.

Expect the ‘Hot Lava’ Nike Kobe 10 to land at Nike Basketball retailers on December 9th, 2015. Retail price for adults is set at $180 while grade school sizing is priced at $135. Below you can check out additional photos as well as the official images. Let us know what you think of this upcoming Kobe 10 by leaving a comment. 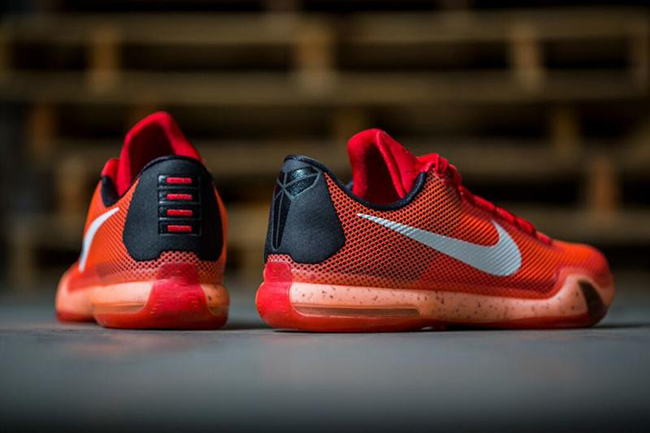 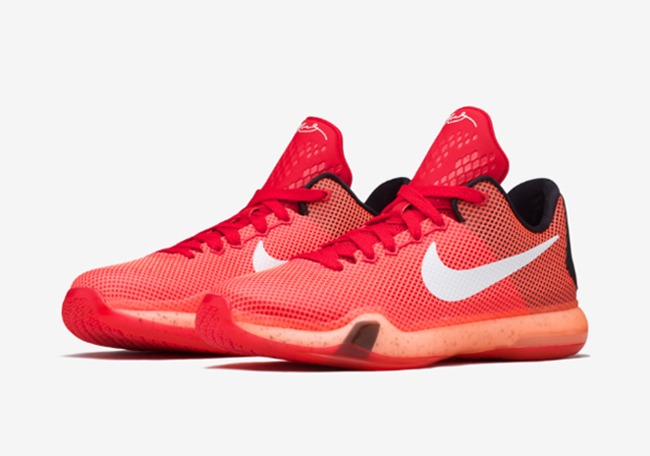 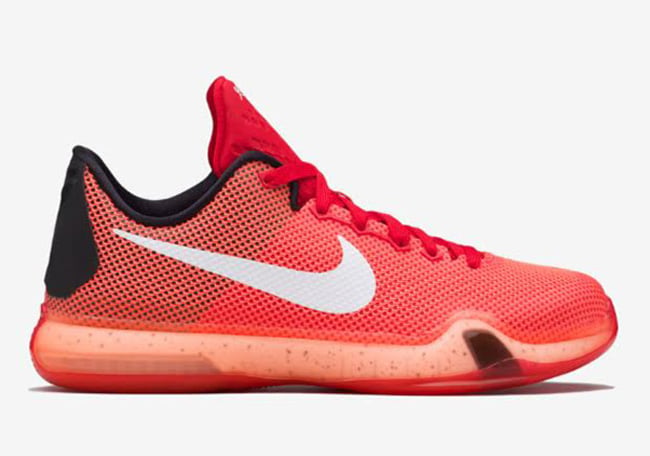 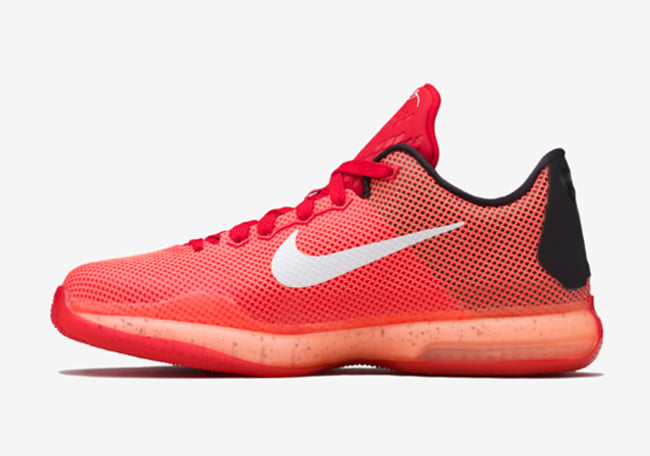 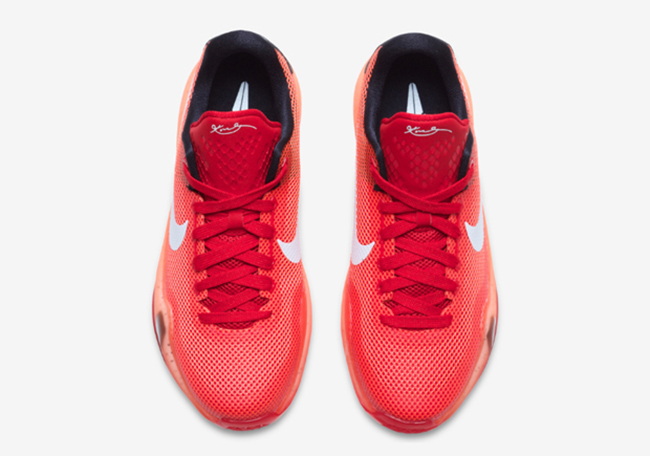 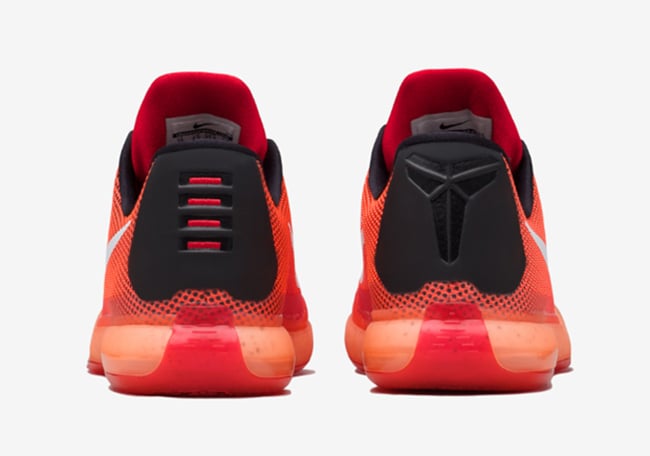 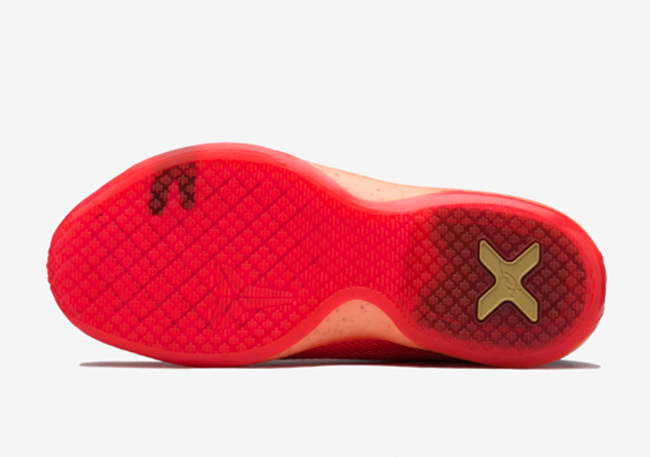