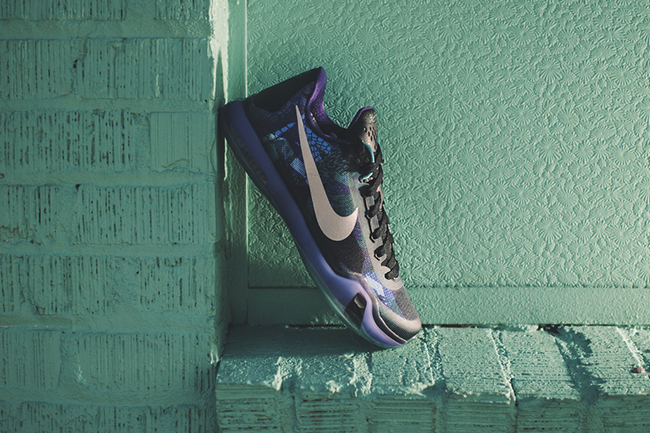 The Nike Kobe 10 ‘Overcome’ will release later this month. Yes you may know them as the Peach Jam Kobe 10s, but Nike has came out to officially announce the nickname.

The Overcome edition of the Kobe 10 is inspired by Kobe Bryant overcoming injuries and returning to the NBA in original Kobe fashion.

Using a emerald glow, court purple and reflect silver color theme. The uppers actually use a black base but colors of emerald and purple are seen meshing through. Reflect silver is then used across the tongue, while the midsole has a transparent court purple finish.

The ‘Overcome’ Nike Kobe 10 will release at Nike retailers on August 27th, 2015 and will retail at $180. You can see more official images of the shoes below.

Update: Online retailers and store locations will have the ‘Overcome’ Nike Kobe 10 available tomorrow. Check out the last set of images provided by RockCityKicks. 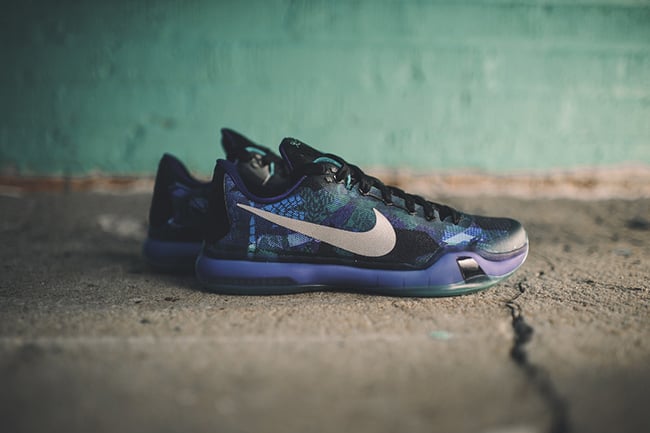 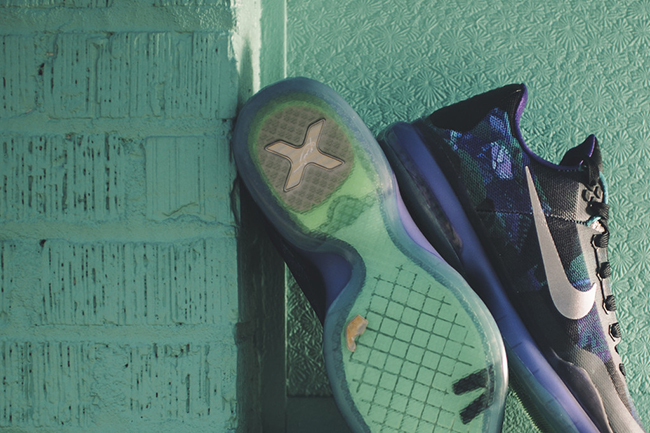 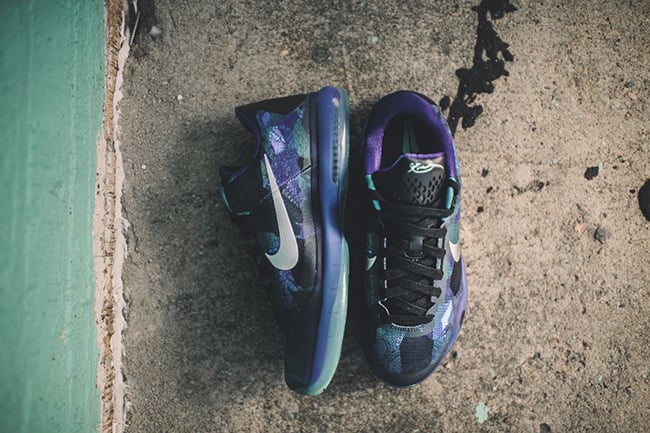 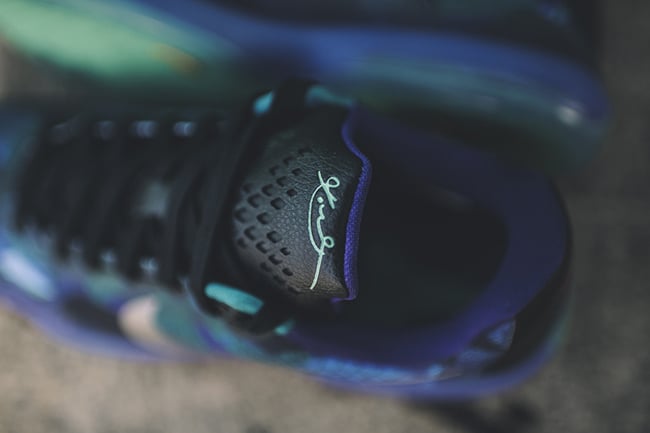 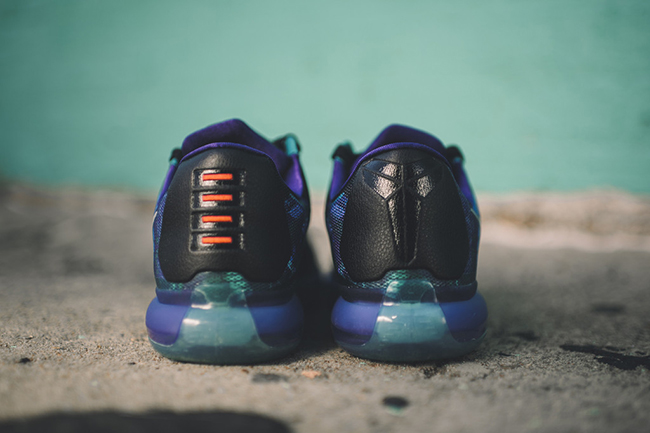 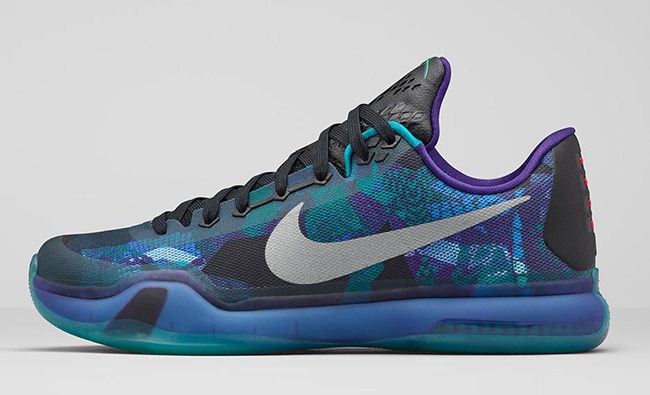 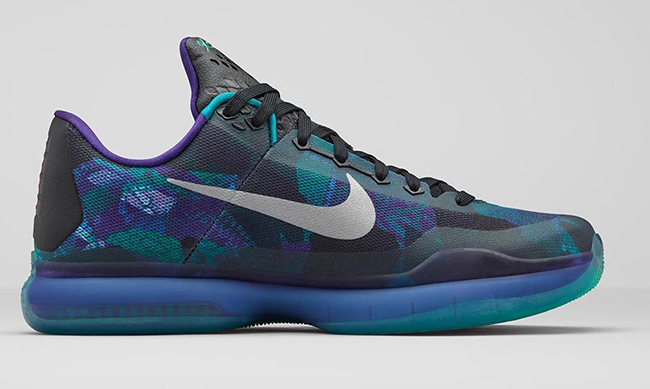 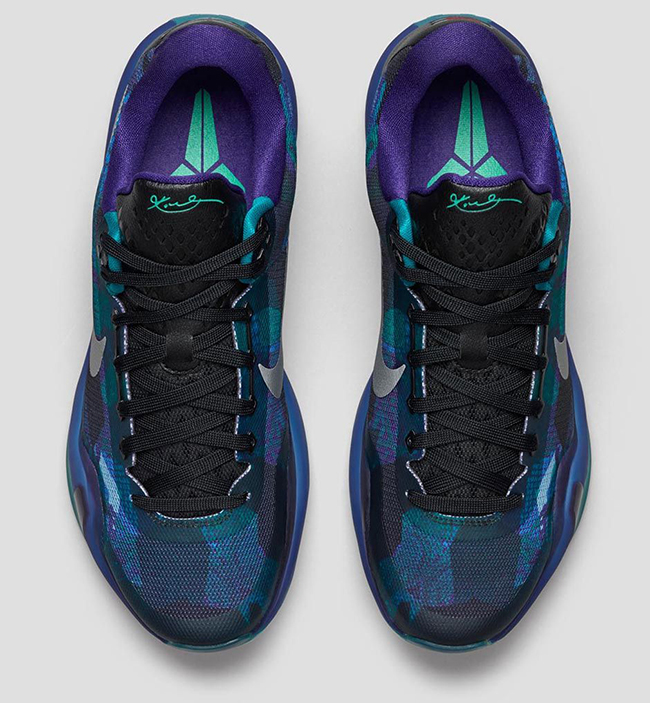 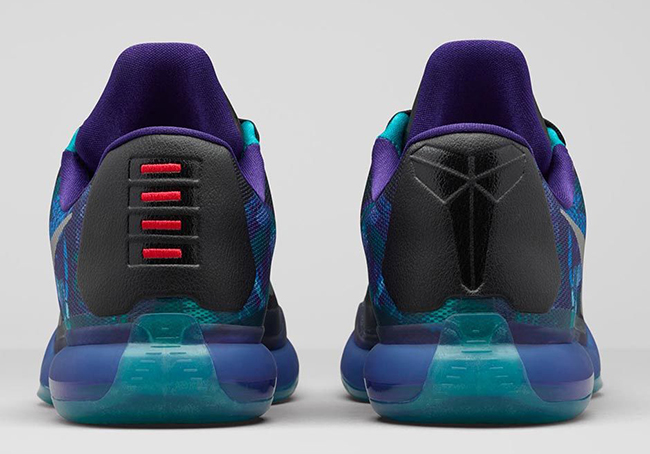 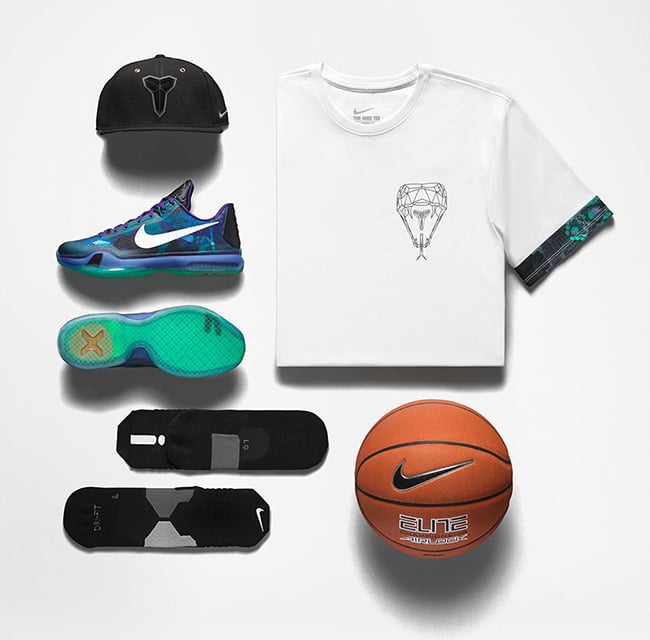 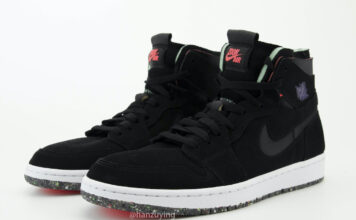