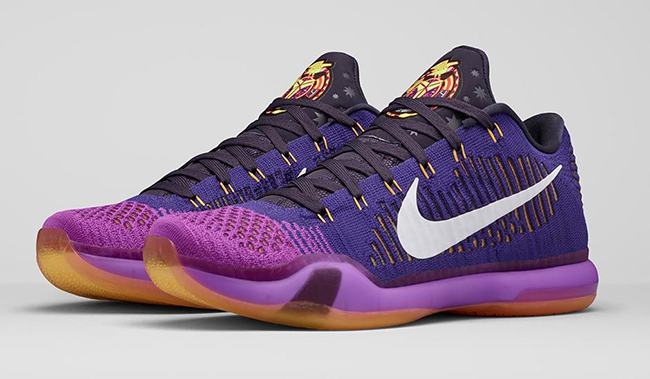 The Nike Kobe 10 Elite Low ‘Draft Pick’ will release towards the end of October. According to Nike, this pair is inspired by Kobe’s longtime mentor from his early days in the NBA.

Featuring a court purple, white, vivid purple and cave purple color combination. The various shades of purple flow through the Flyknit base, hyper orange lands on the Flywire and translucent midsole while white hits the swoosh on both sides.

The ‘Draft Pick’ Nike Kobe 10 Elite Low will launch at Nike Basketball retailers on October 30th, 2015. Retail price has been set at $200. You can see more official images of the Draft Pick Kobe 10 Elite Low by continue scrolling. Do you like the official nickname for the shoe or the previous one we were calling them? 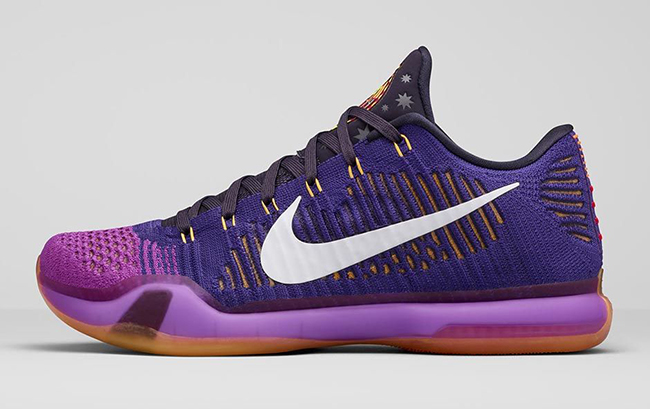 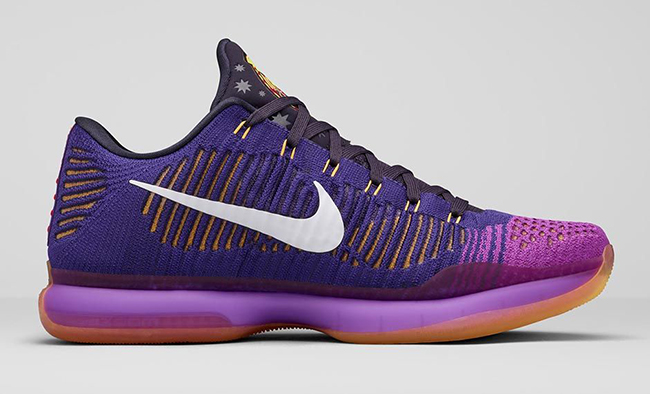 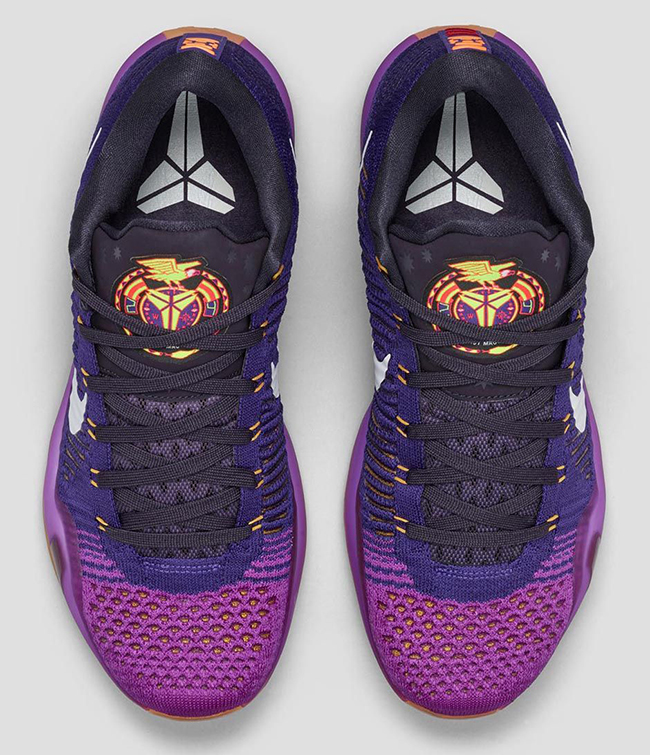 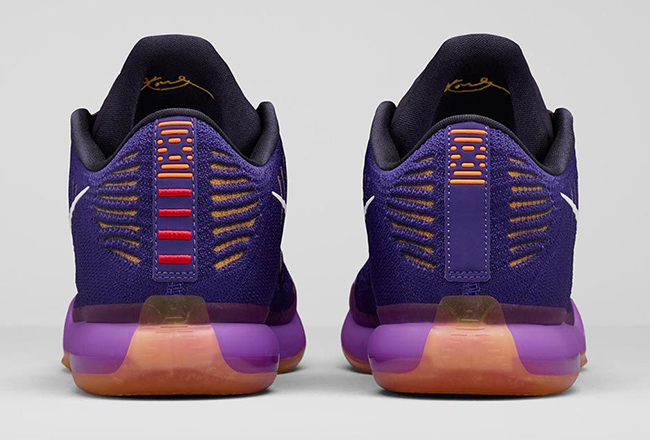 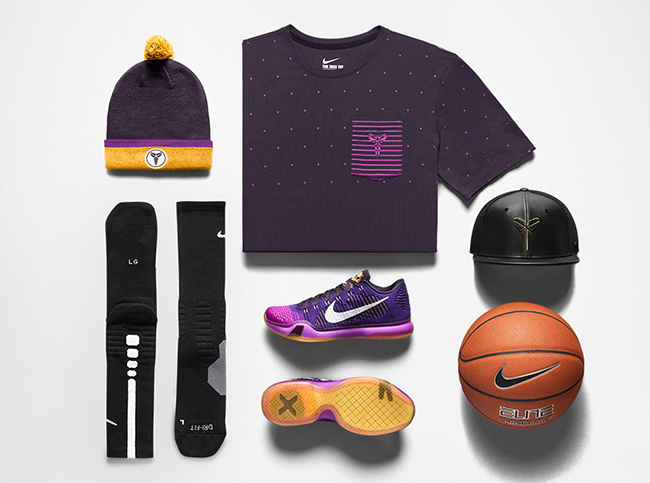