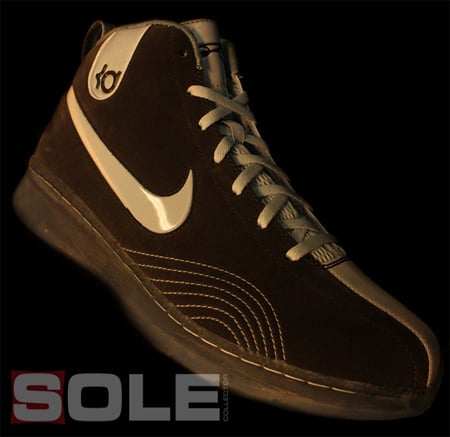 Kevin Durant is off to a hot start this year averaging 26 points per game and 7 rebounds. In addition, Durant took the honor of MVP of the Rookie Challenge and winner of H-O-R-S-E at this past All Star Weekend. However, one of KD’s biggest achievements this year may be the release of his first signature sneaker, the Nike KD1. Now available at the House of Hoops, the KD1 Career Pack traces Durant’s journey into the NBA from the beginning when he attended Drew Freeman. Pictured above is is the Boys & Girls Club KD1 which sports anthracite, blue ice and white with the split design. Catch the Drew Freeman, Montrose Christian, McDonald’s All-American Game, Texas Longhorns, Seattle Super Sonics and Oklahoma City Thunder after the jump. Via SC. 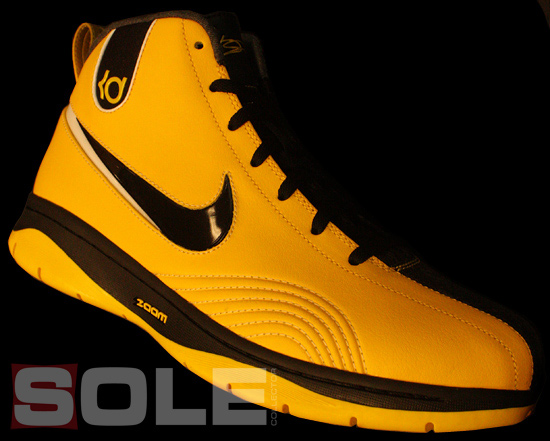 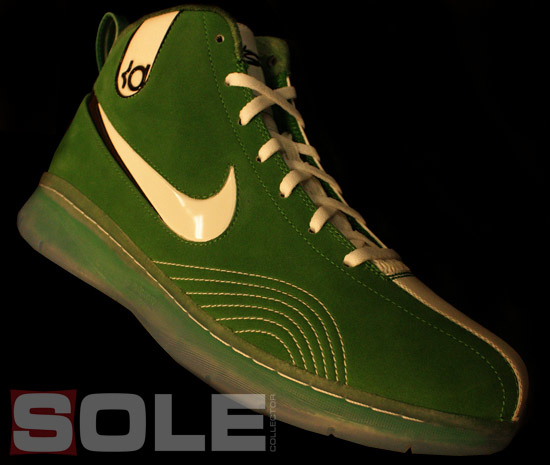 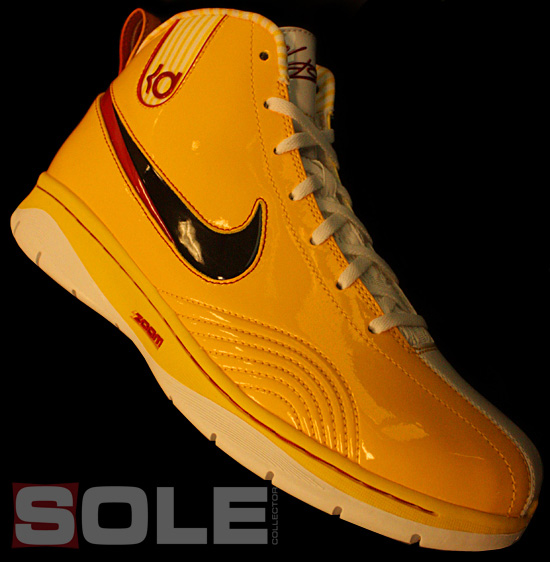 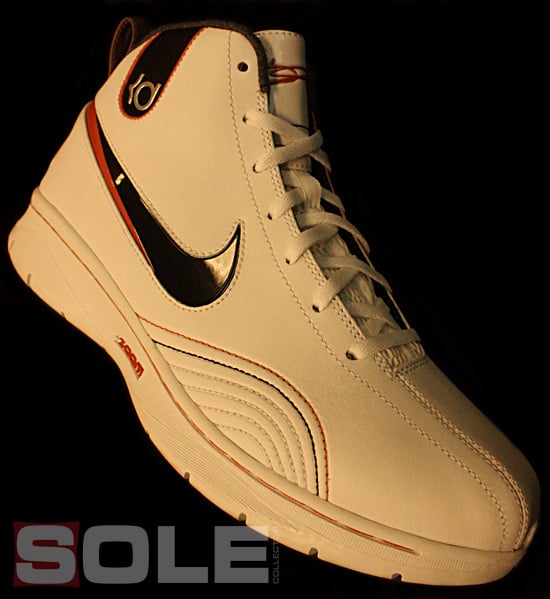 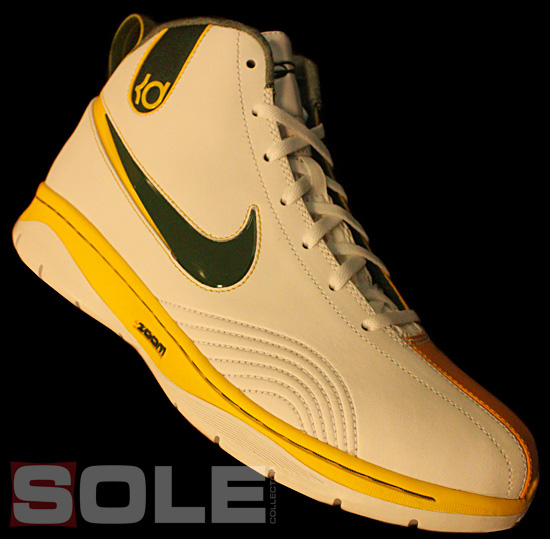 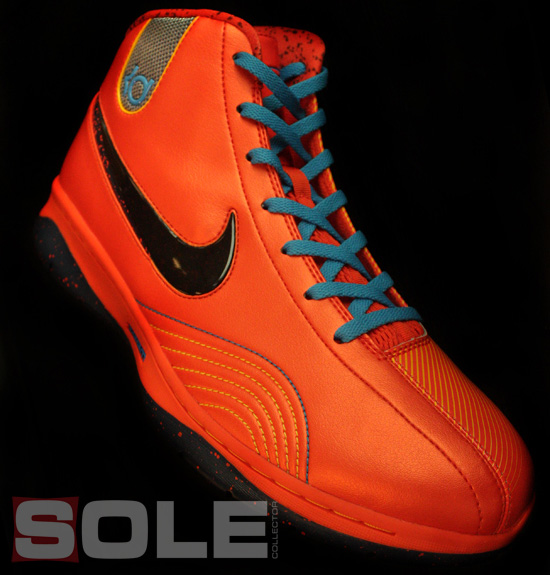