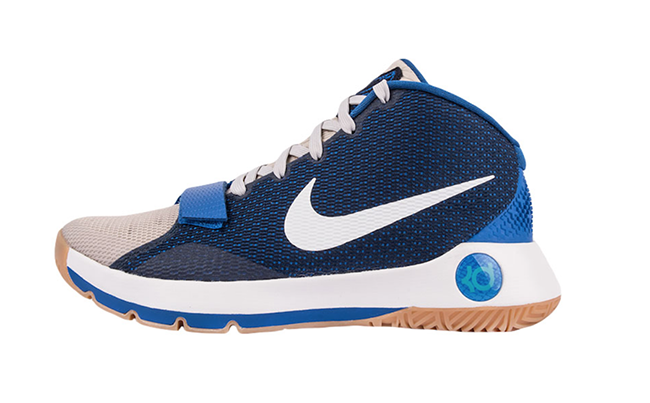 There was a moment when we saw a handful of Nike KD Trey 5 III landing at retailers but has since tailored off, until now. Nike is set to drop another pair, this time being a Limited Edition.

The latest KD Trey 5 III to come will feature a Midnight Navy, Rattan and Hyper Cobalt color combination. On the tongue, it looks like Nike has placed a thumbs up patch with KD’s number 35. While being dressed in predominate Blue, other details include a White midsole and Gum outsole.

While the inspiration behind the Nike KD Trey 5 III ‘Midnight Navy’ is not known, we are sure to hear something from the Swoosh brand in the near future. This pair has started to release overseas at retailers like Titan22. It isn’t known if stateside retailers will have them but we should find out shortly. 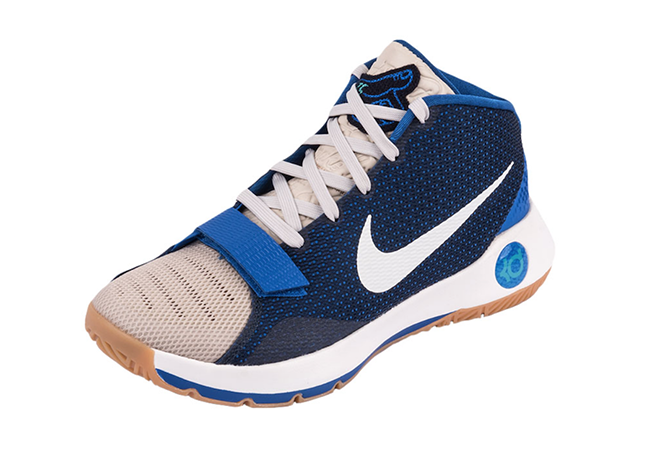 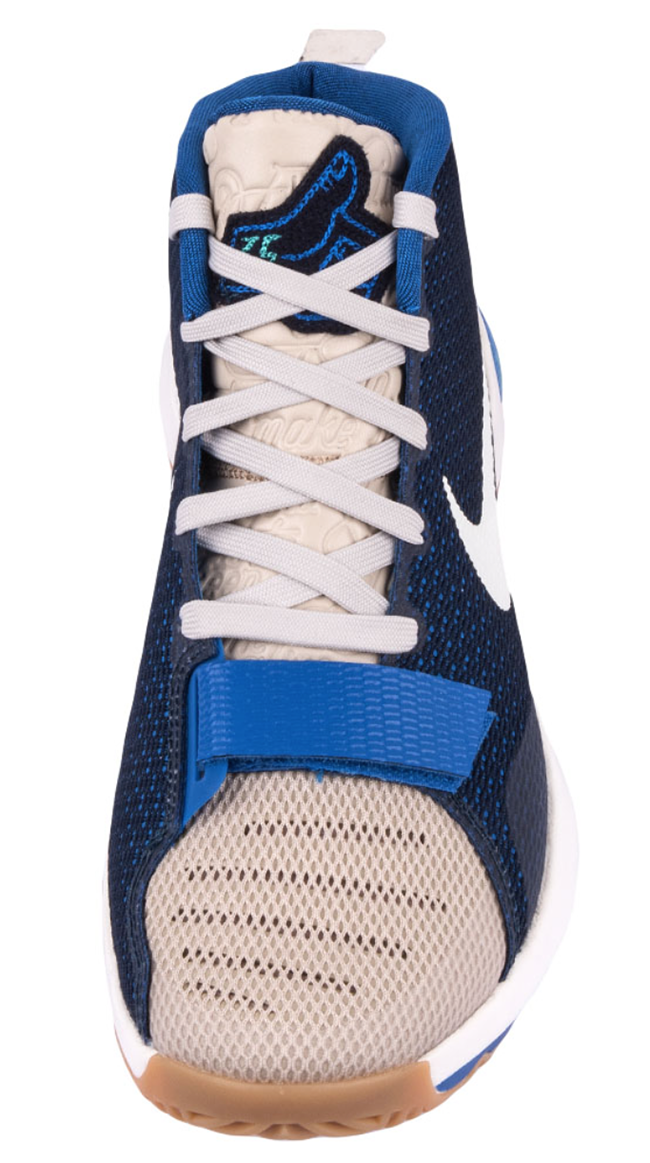 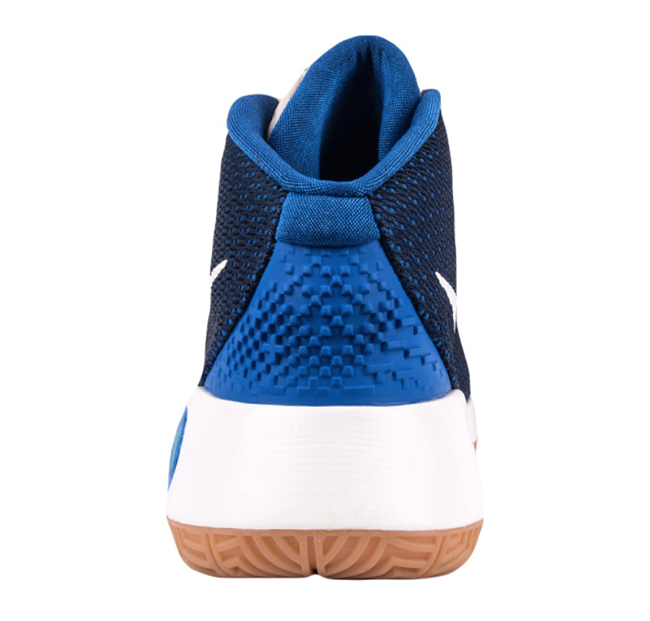 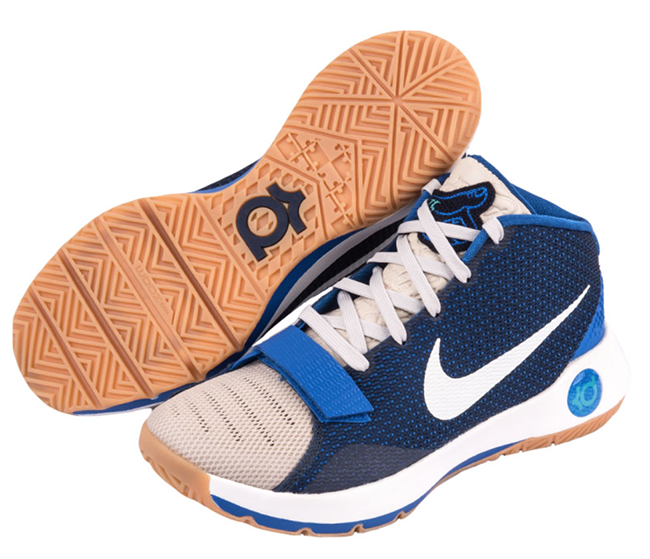