The Nike KD 9 ‘Game Royal’ which is also known as the KD 9 ‘On Court’ release was pushed back. For those that were eying this launch, the good news is they will debut later in November.

This Nike KD 9 comes in a clean and smooth Game Royal, Black and White color combination. Predominate Black is seen through the Flyknit base while minor Black detailing works it’s way into it. Black is used again, this time on the liner, laces and outsole. Finishing the look is White on the Nike Swoosh.

The Nike KD 9 Game Royal is set to release at select Nike Basketball retailers on November 23rd, 2016. Retail price is set at $150. Continue to scroll below to check out more images which will give you a detailed look. Let us know your thoughts in the comments section on the Game Royal KD 9. 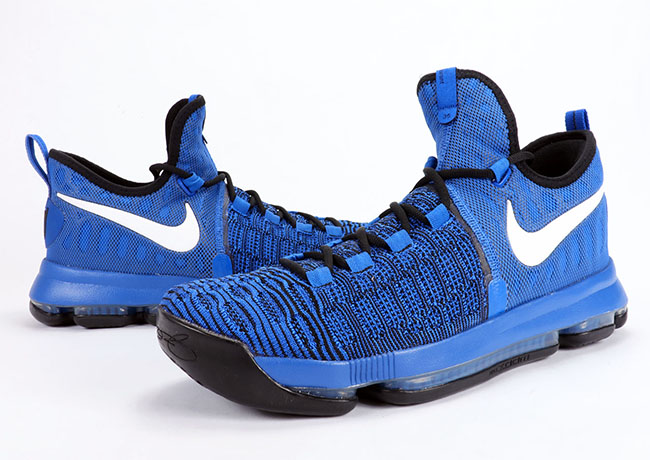 Update: Detailed look at the upcoming ‘Game Royal’ Nike KD 9 release that will debut on November 23rd at Sneaker Politics. 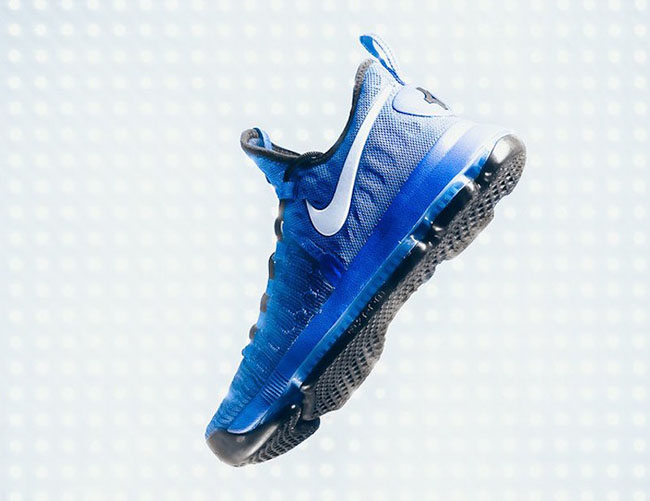 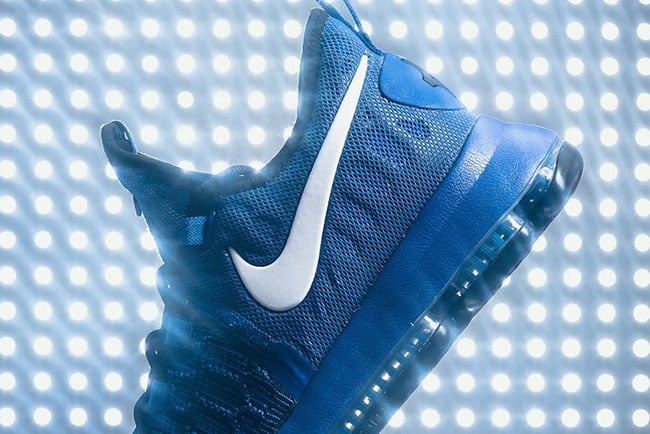 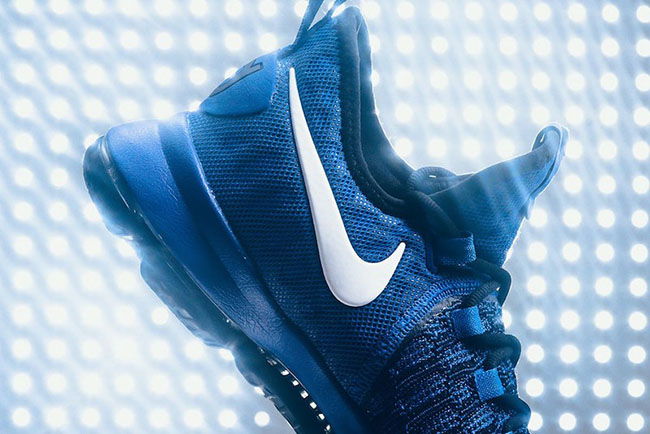 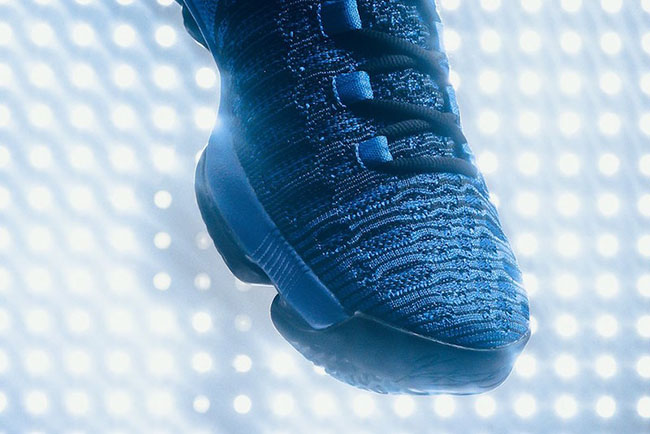 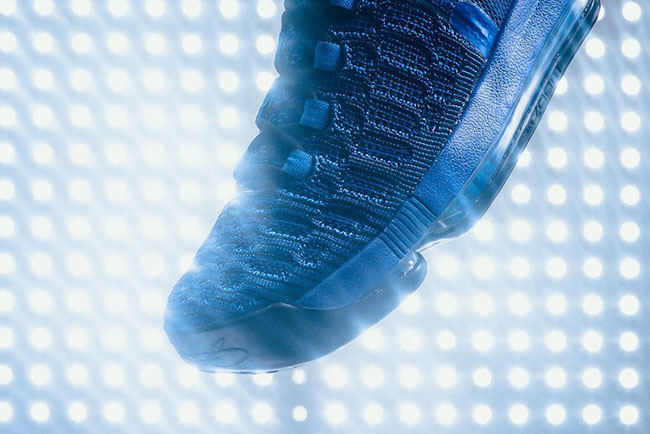 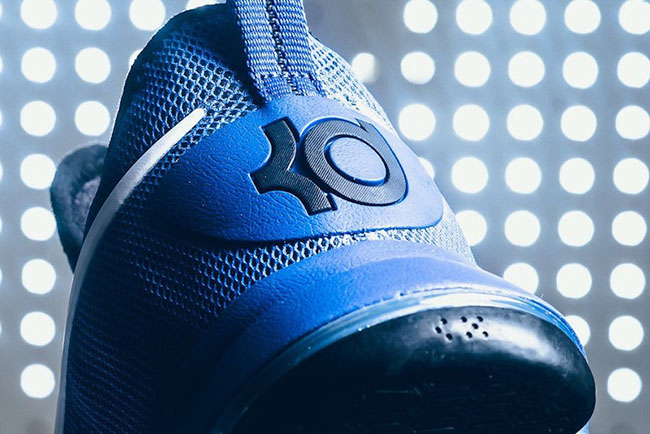 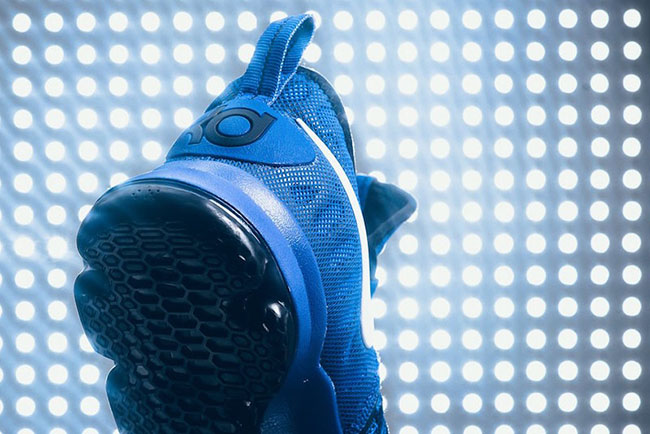 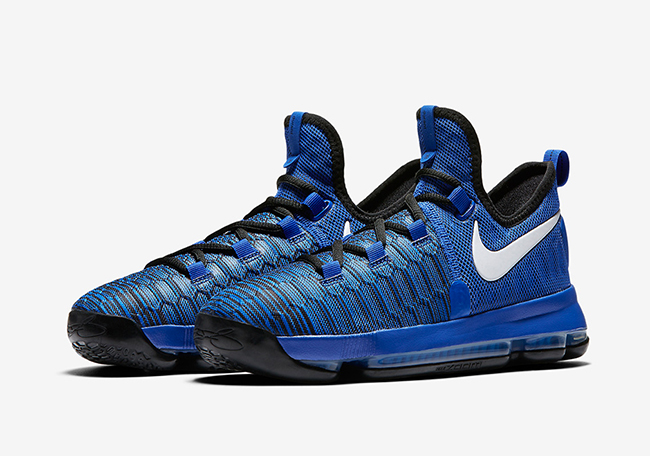 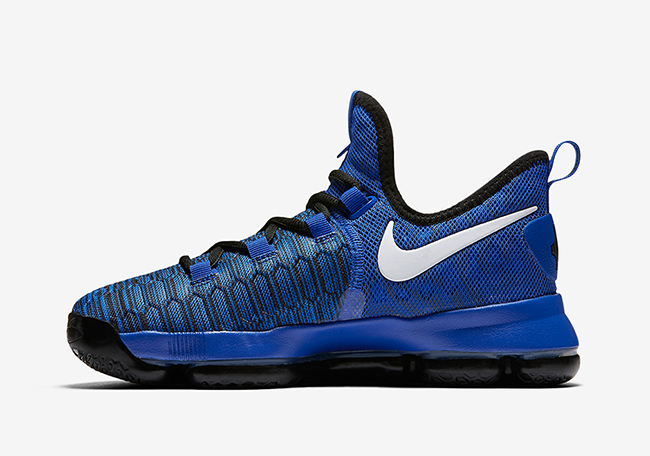 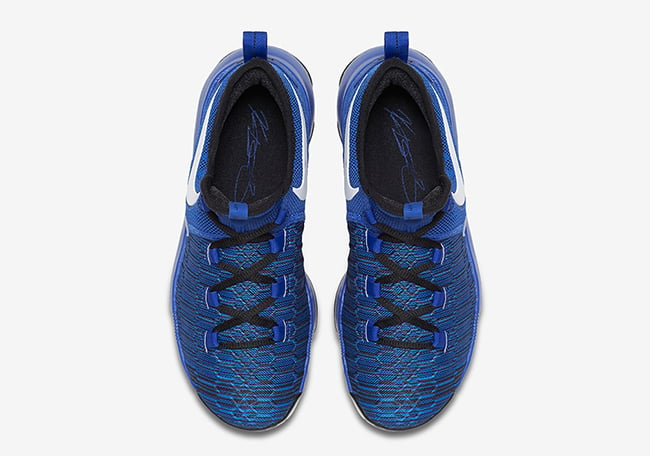 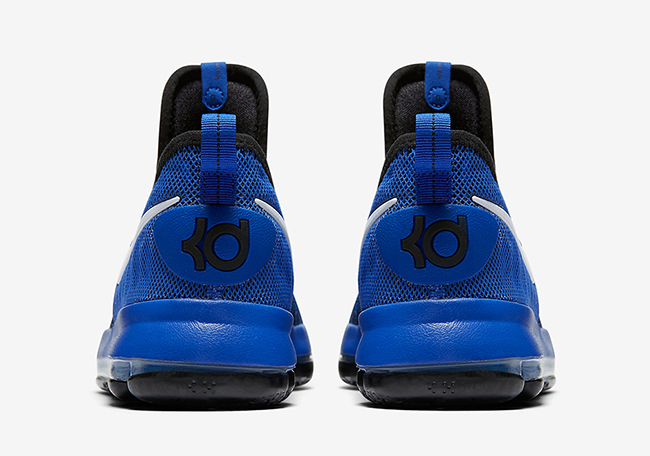 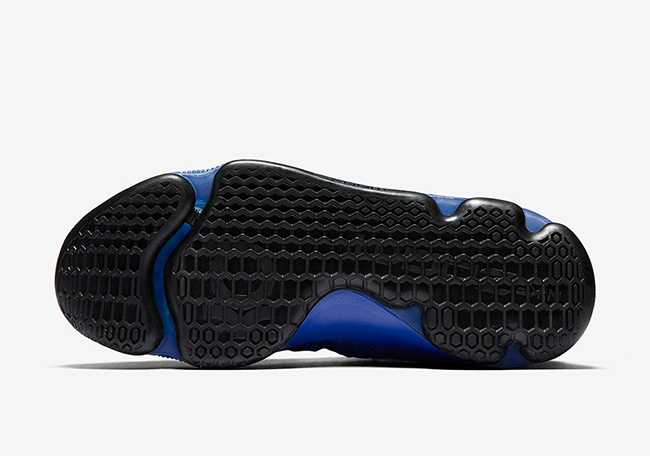