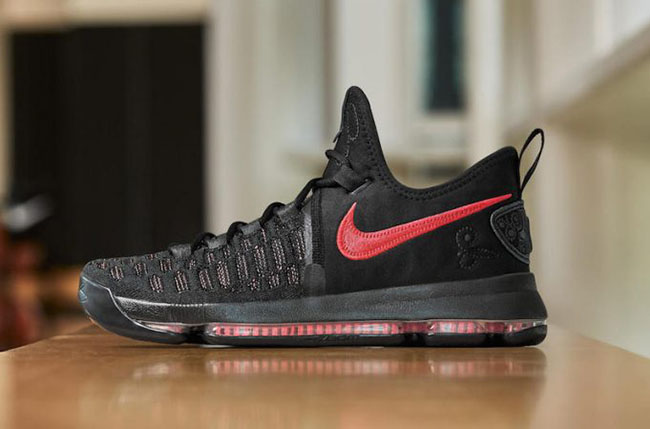 Nike Basketball and Kevin Durant will release the 6th Aunt Pearl edition to retailers. Proceeds will go to the Kay Yow Cancer Fund.

Keeping in the theme of releases, this Nike KD 9 comes in a Black and Pink color scheme which has a darker look compared to past releases. Across the uppers we have Black Flyknit while Pink bleeds through. More Pink is spotted within the Zoom Air cushioning and Nike Swoosh. On the insoles, it reads ‘Kay Yow Cancer Fund, When Life Kicks You, Let It Kick You Forward. Est. 12.03.2007’. On the heel is a graphic that surrounds the KD branding while a Pink ribbon is spotted just above.

The Nike KD 9 Aunt Pearl is scheduled to release at select Nike Basketball retailers on January 28th, 2017. Retail price is set at $150. For now, scroll below to check out more images. 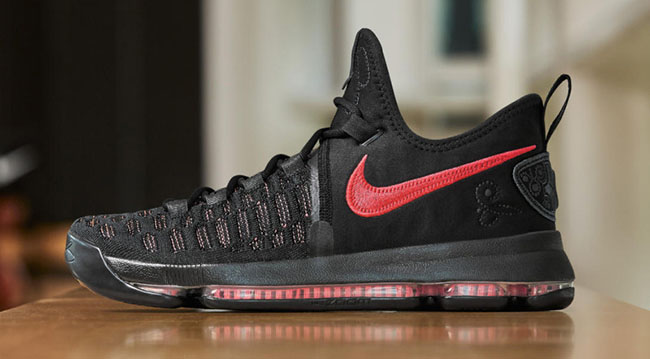 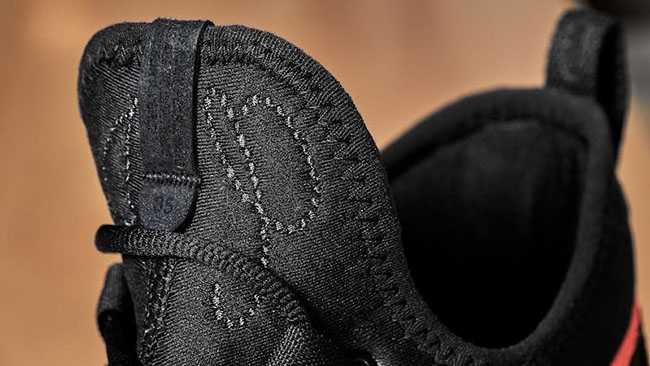 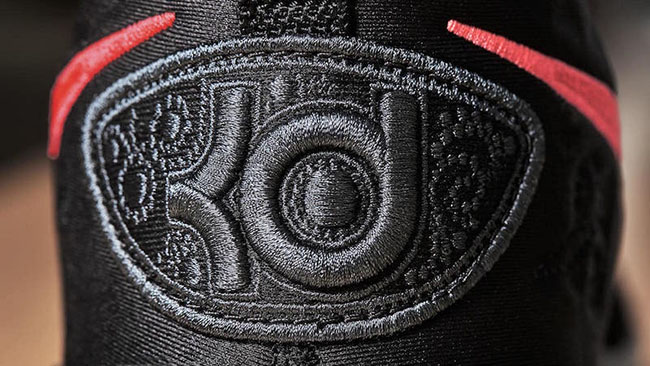 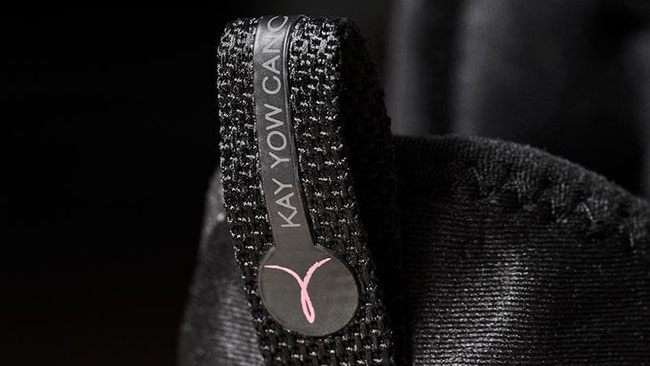 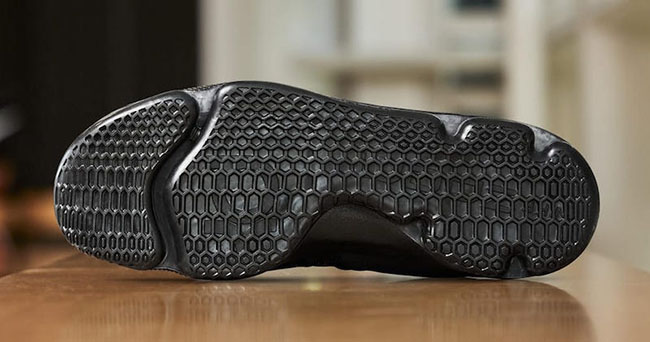 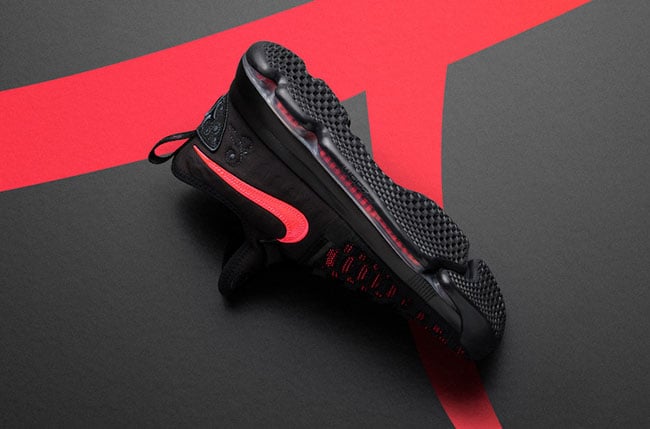 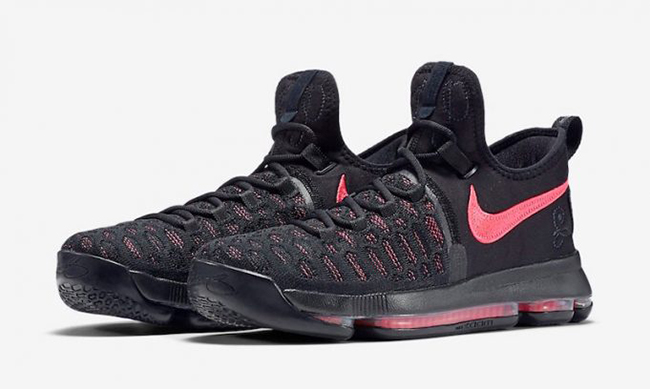 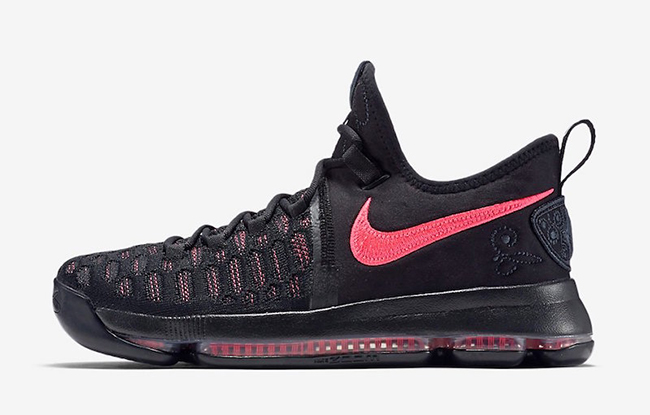 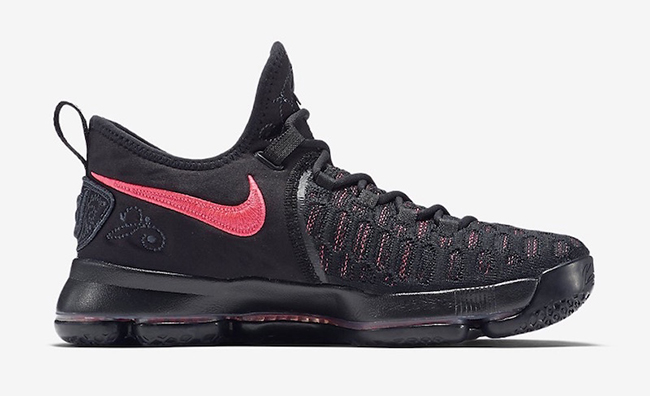 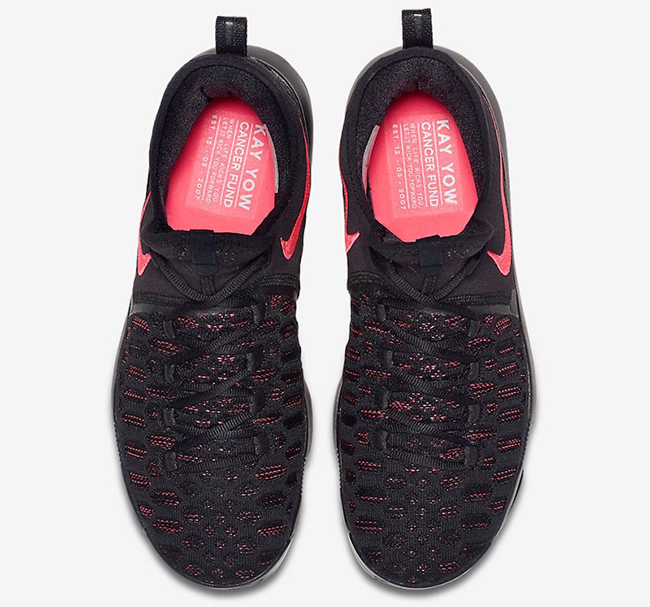 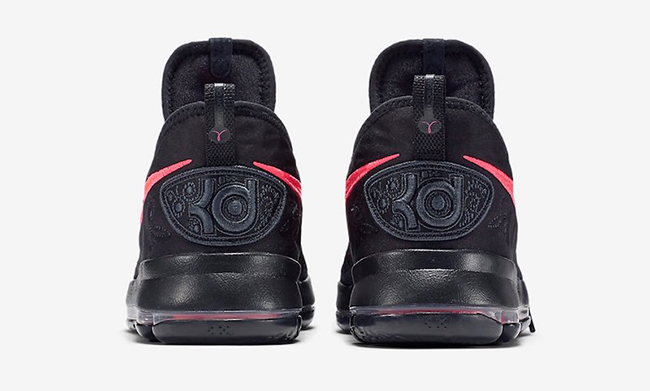