We are getting closer to a new release from Nike and Kevin Durant featuring the KD 7, this time we will get a nice shade of green on what’s known as ‘Uprising’.

When Kevin Durant was a child, he wanted to be a meteorologist and we have learned this through various Nike’s that released inspired by his once dream profession. The uppers feature hyper jade, while volt hits the eyelets, KD logo, outsole and Swoosh. Black lands on the midsole while photo blue graces within the air unit and laces. 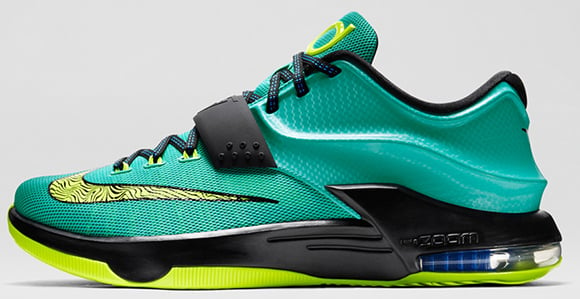 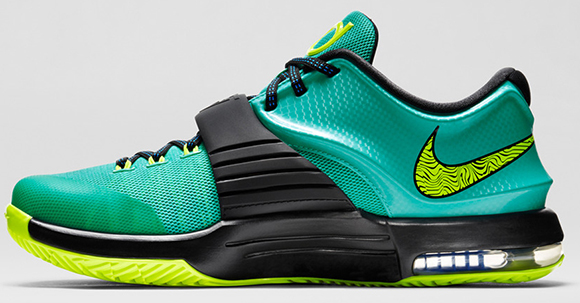 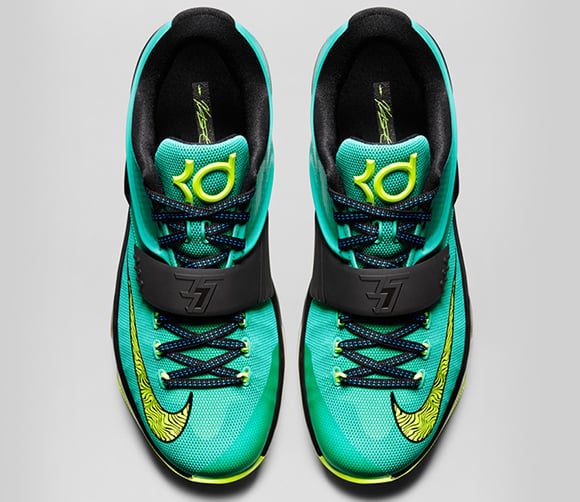 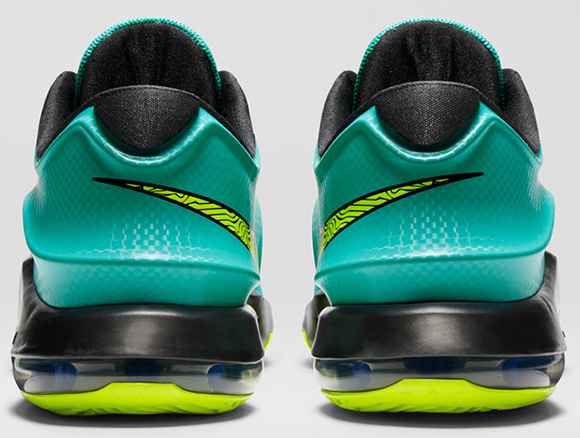 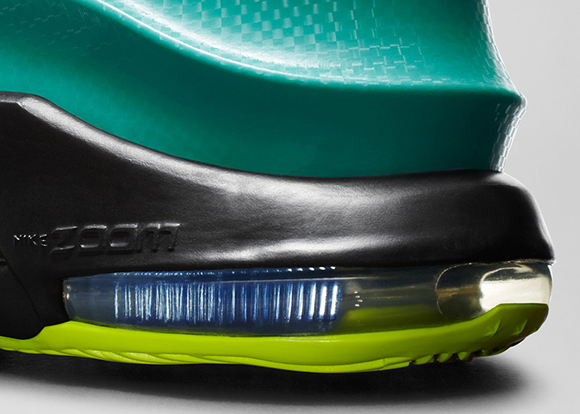