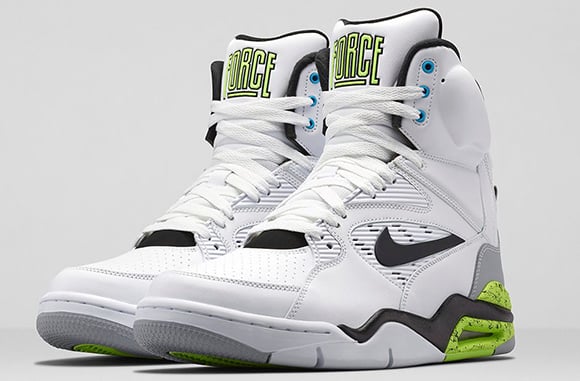 The Nike Air Command Force first released in 1991 and 23 years later will finally retro. Although we have a month for the release the brand has issued official images of them, let the hype begin.

First pair to release is in the original white, grey, volt and black theme, although back then the colors were named different. White takes over the uppers with grey hitting the sole and heel. Volt, blue and black are used minimally but enough to break some necks. The Air-Fit System comes back and can be inflated by the bladder located on the side and deflated by the valve cylinder on the heel.

Releasing November 8th 2014. Retail price will be $200. Are you going to pick up the Nike Air Command Force Retro volt? 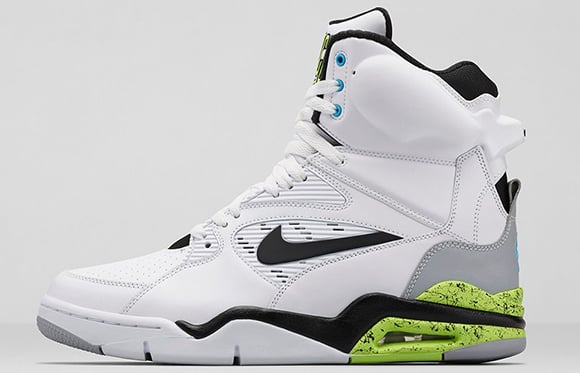 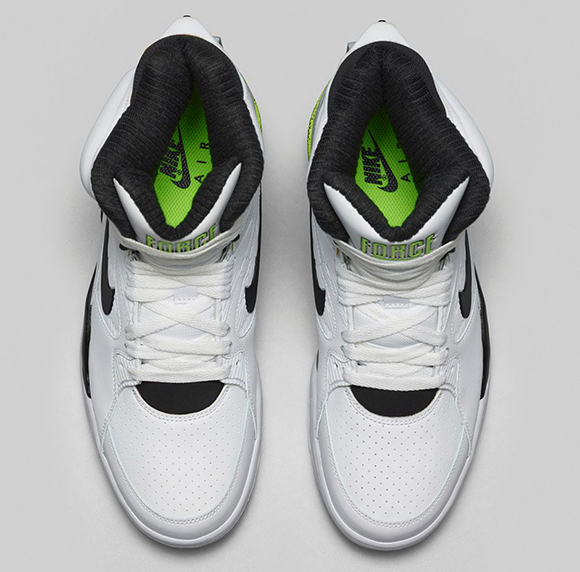 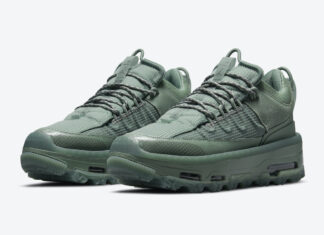 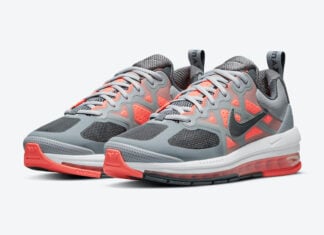 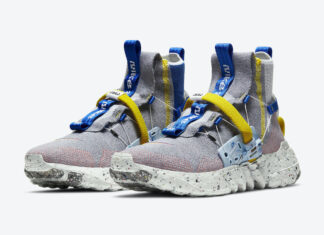 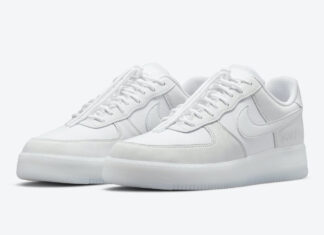