Originally we thought that the Nike KD 7 EXT shown here was inspired by Durant being the H-O-R-S-E Champ, but according to Nike they represent the ‘Longhorn State’. Granted, everyone thought they were inspired by HORSE.

The KD 7 EXT Longhorn State was also thought to be a friends and family release but overtime news had broke they would be releasing and now we have official images as well as a release date.

Featuring black and sail color combination, the uppers dawn pony hair. The swoosh easily blends into the uppers which it is just outlined. Black also will hit the strap, midsole and tongue while the brand used a gum outsole and sole. 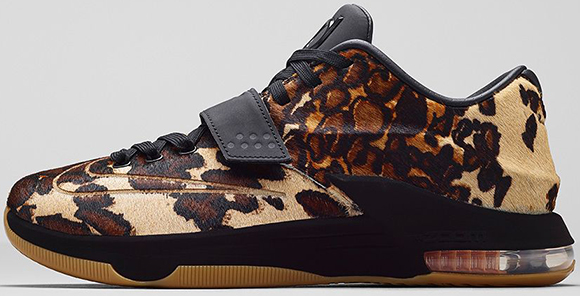 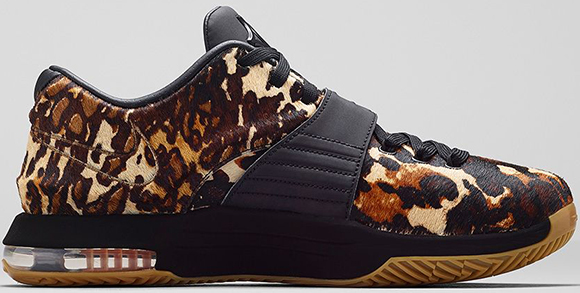 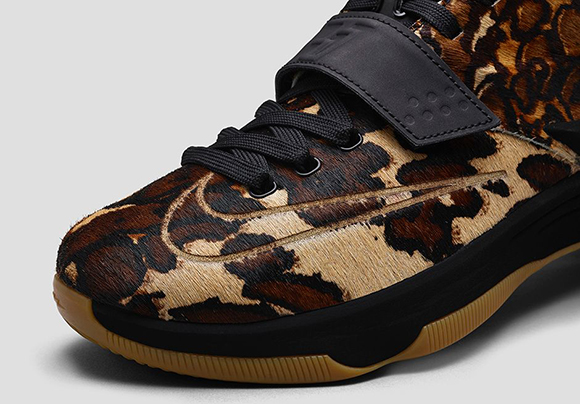 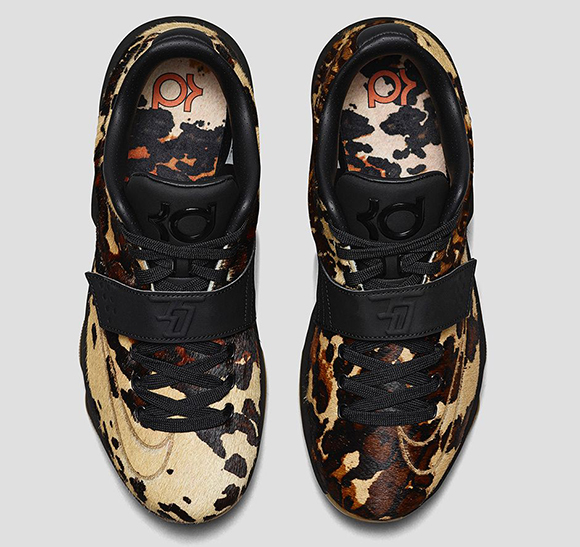 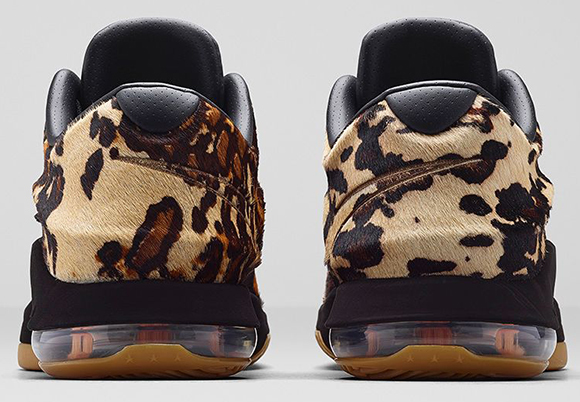 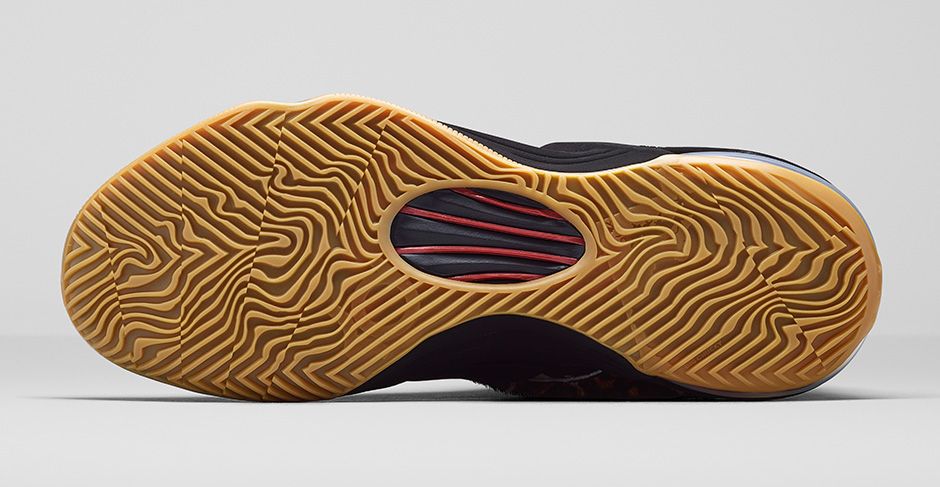