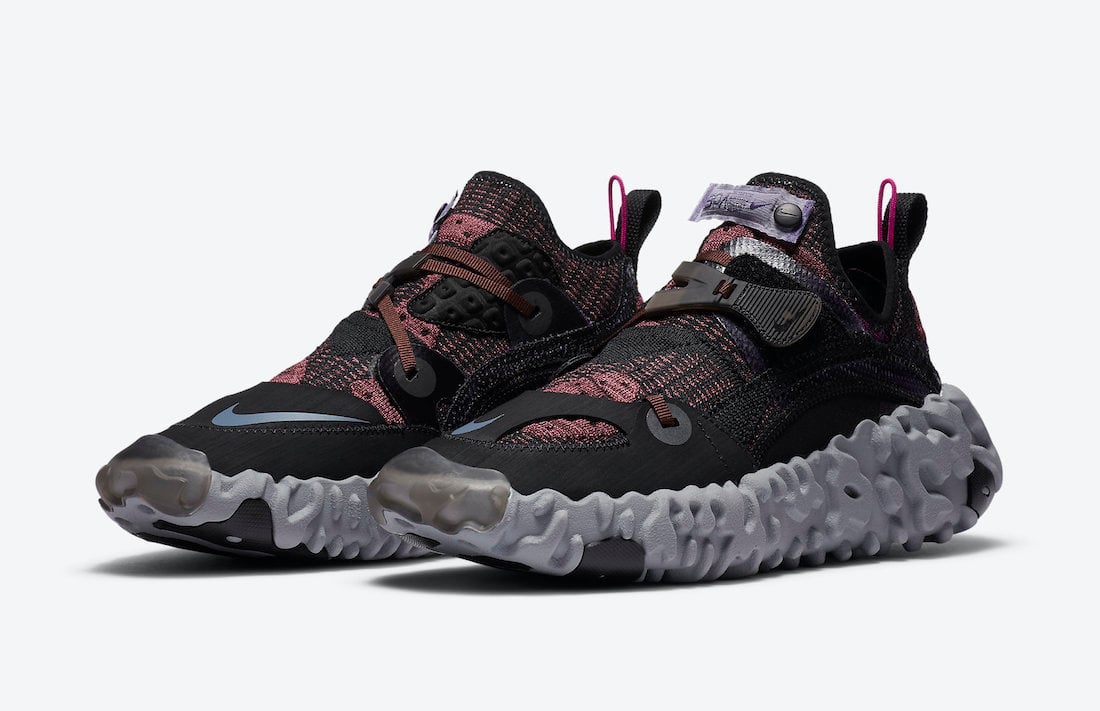 Nike’s new ISPA OverReact Flyknit is launching in the new ‘Shadowberry’ colorway during the month of September.

Looking closer this ISPA OverReact comes with Flyknit on the upper along with excess yarns which gives each pair a unique pattern. In addition it features a hook and loop strap which replaces the laces. Following is a deconstructed build which allows for your foot to sit directly on the React foam midsole and removes the liner.

You can expect the Nike ISPA OverReact Flyknit ‘Shadowberry’ to release at select retailers including Nike.com on September 10th. Retail price is set at $180. Continue to scroll below to check out more images which will give you a closer look. 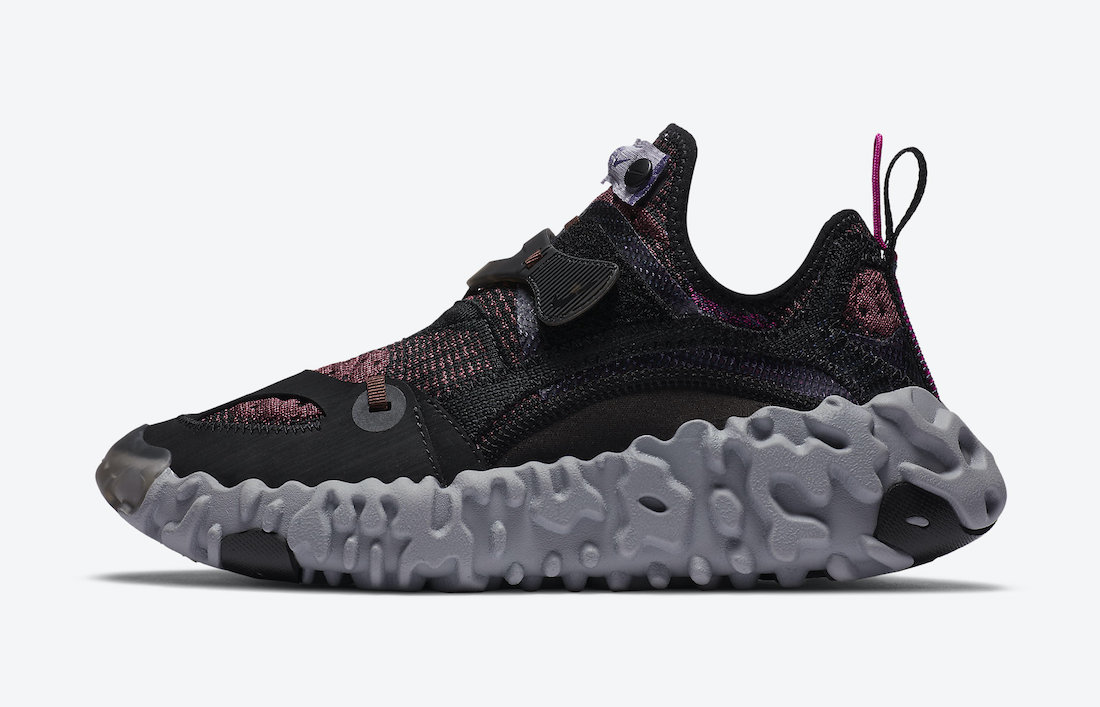 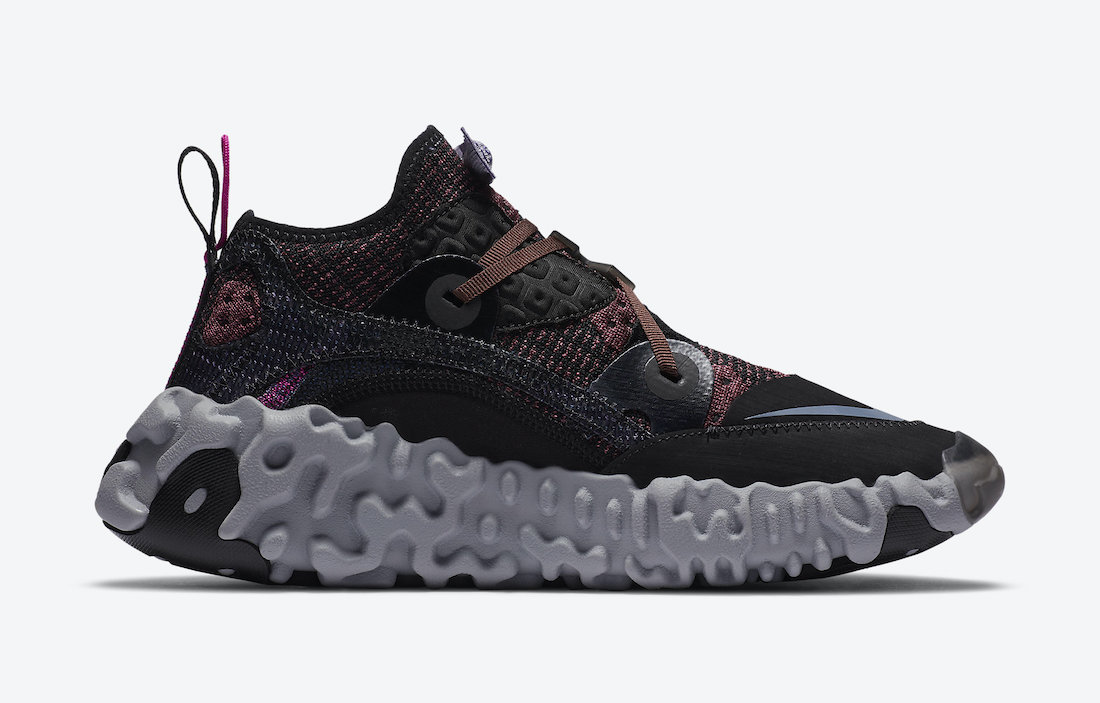 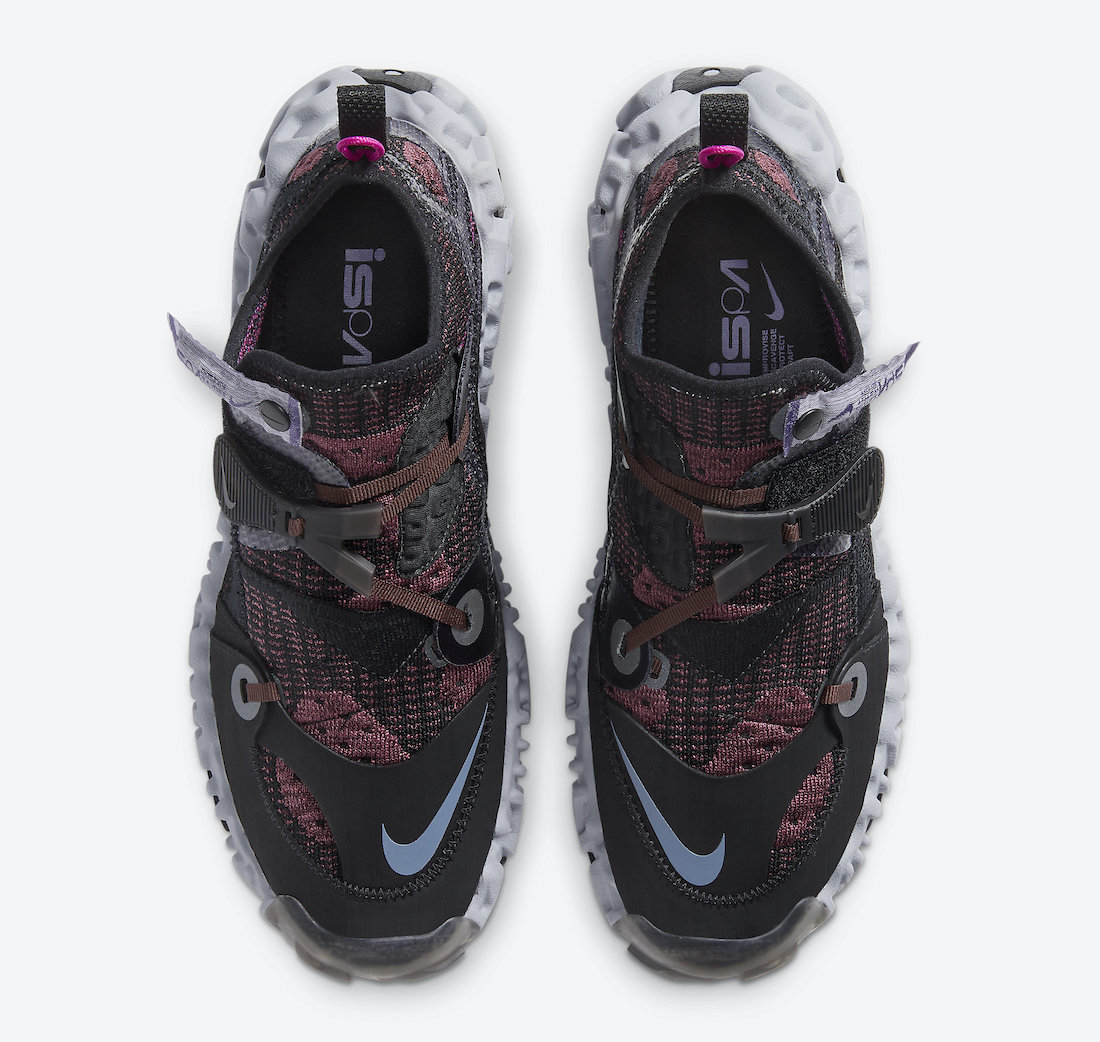 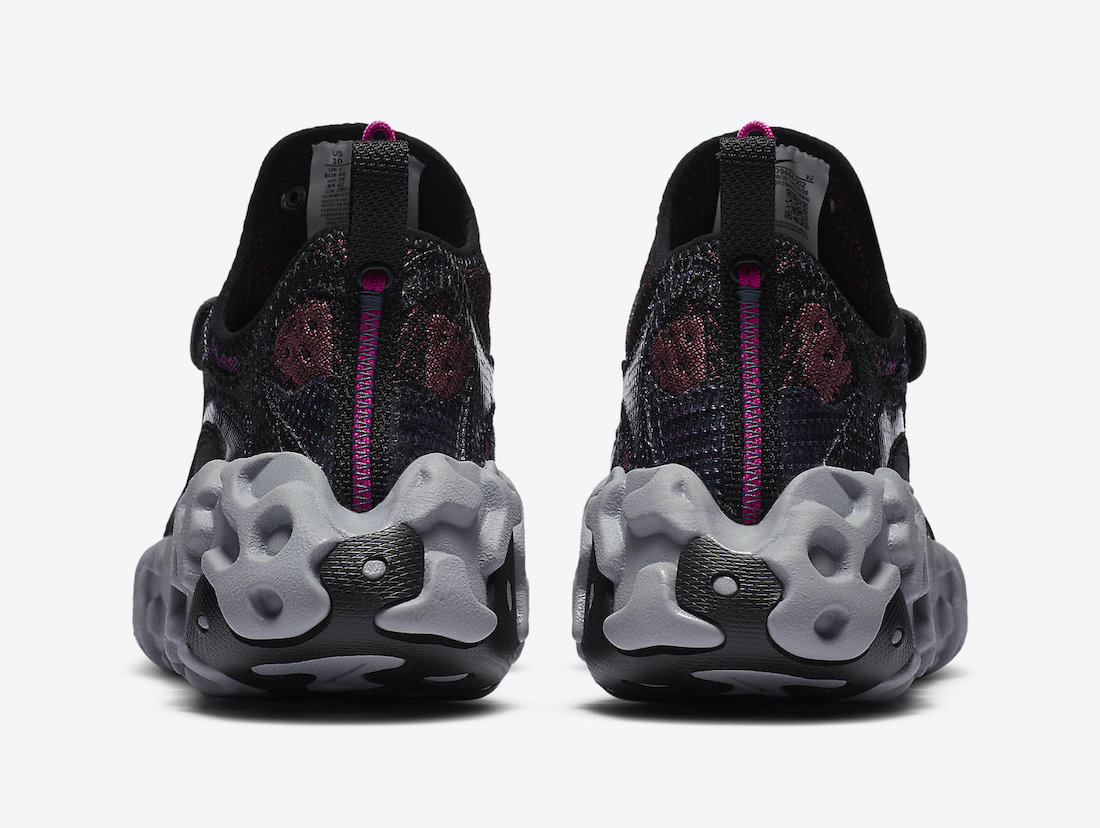 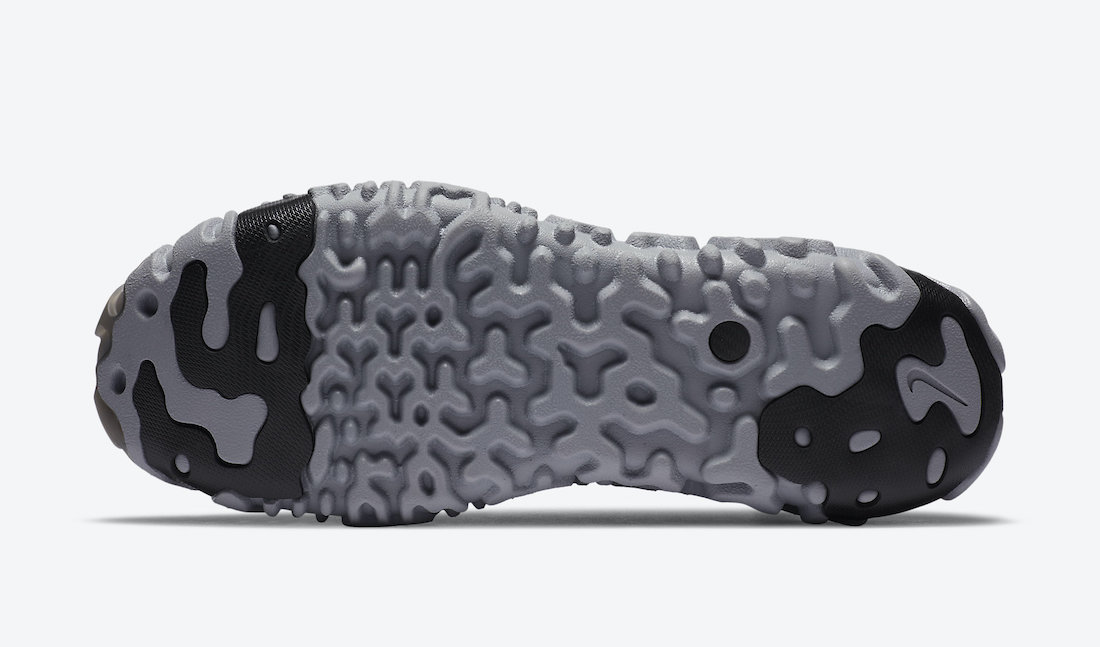