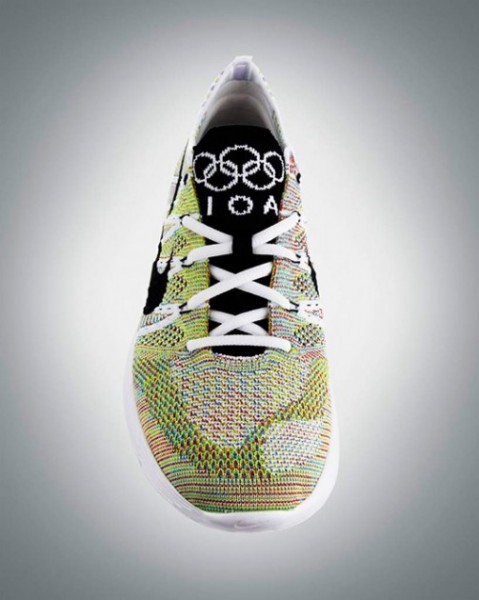 For the 2012 Summer Olympic Games in London, the four athletes falling under the Independent Olympic Athlete “I.O.A.” have been supplied with a special collection from Nike.

Worn by the athletes during the opening ceremonies last week, the collection includes a special scarf alongside a version of NSW’s M-65 jacket and the Lunarlon-equipped version of the Flyknit Trainer+ – a silhouette previously seen as a part of the HTM Flyknit Collection, but now appearing in a brand new I.O.A. look.

Enjoy this look at the collection as the trio of offerings won’t be hitting retail. 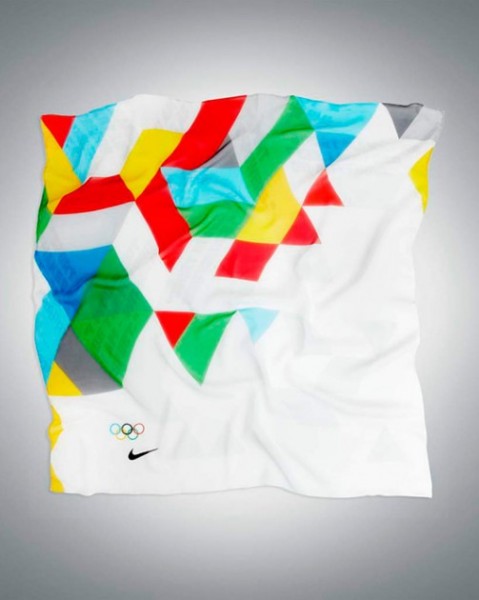 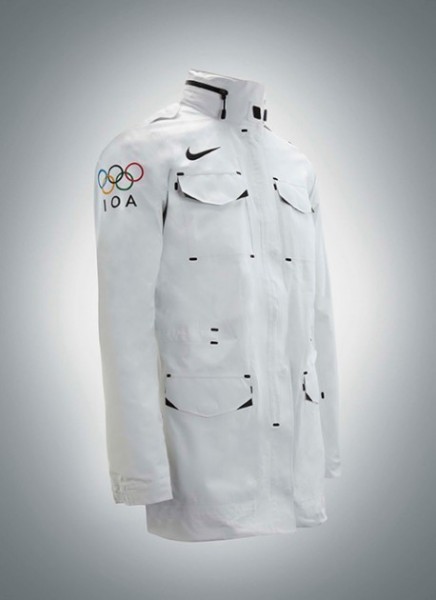