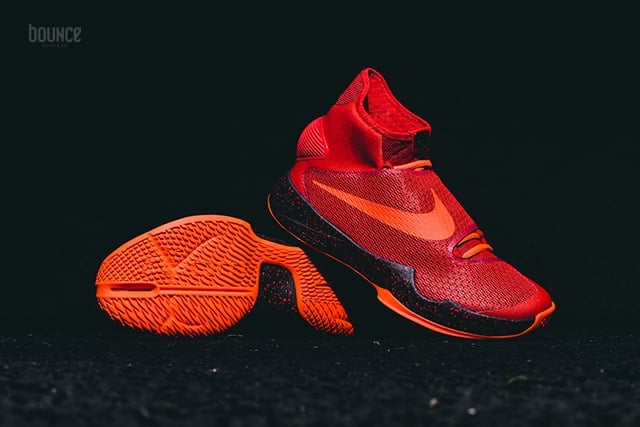 The Nike Hyperrev 2016 ‘University Red’ will be one of the first pairs to release during 2016 from Nike Basketball’s latest Hyperrev model.

From last years Hyperrev to the 2016 edition, Nike went ahead and switch a few things up. First up is the mid-foot strap which is new that also has a Swoosh across it. While using neoprene through the base, the brand has changed the midsole as well. Sticking around is the extended collar. Now for the color theme, this pair features University Red throughout while highlights of Bright Crimson are located on the laces, swoosh, outsole and speckled across the black midsole.

Keep scrolling below to check out additional photos of the ‘University Red’ Nike Hyperrev 2016. This color scheme, amongst others will debut in the early part of 2016 at Nike Basketball retailers. Do you think the 2016 edition is an improvement to last years model? Let us know by hitting the comments section below. 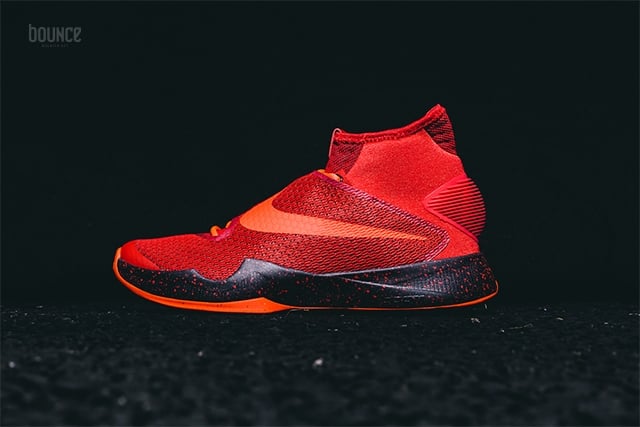 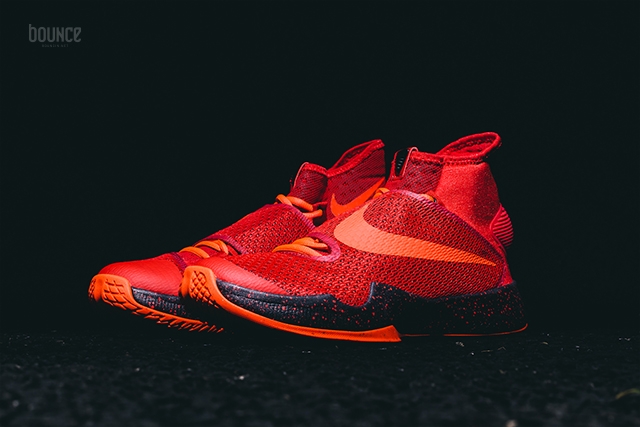 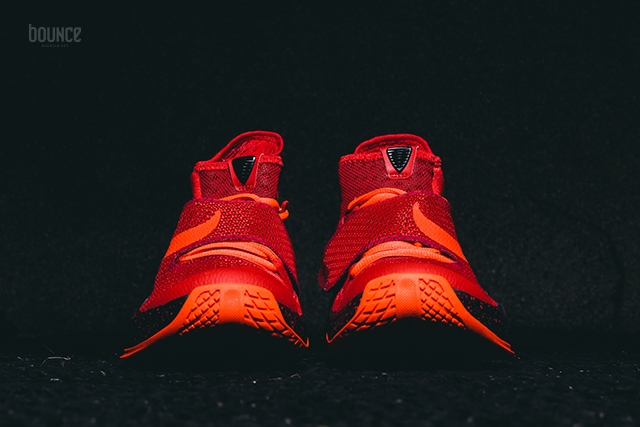 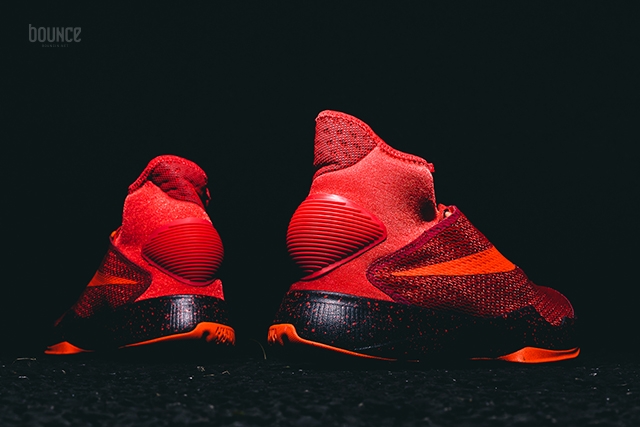 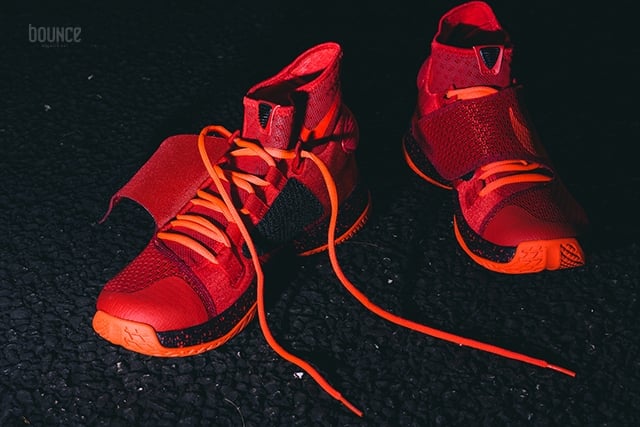 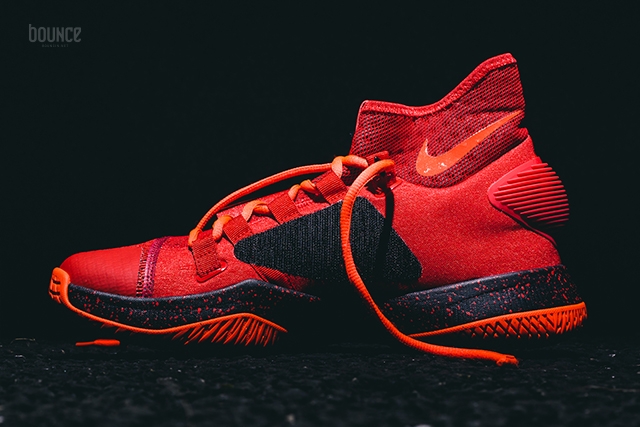 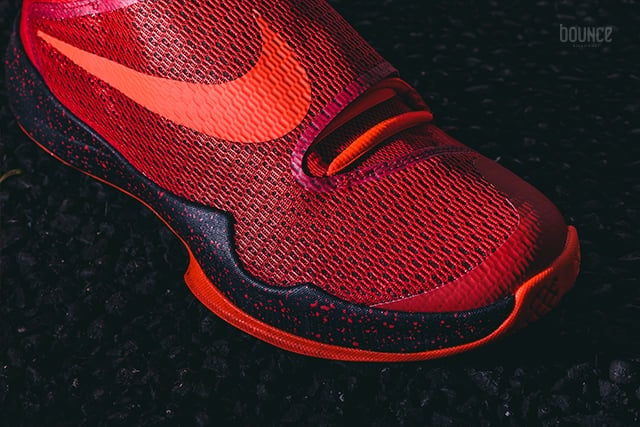 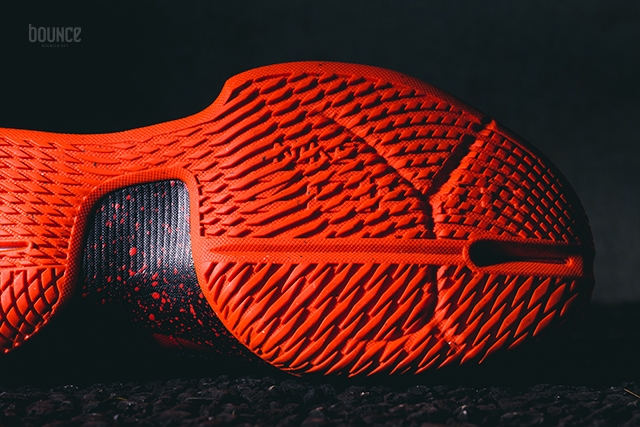