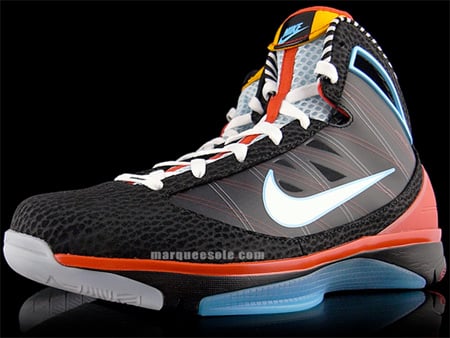 Nike’s Hyperize was last seen in a combination of black, red, white and the word “DREAM” on the inside of the tongue, but the Hyperize will be releasing one more interesting color scheme. The Hyperize consists of several designs and colors including black safari print on the upper, orange accents on the midsole and tonuge, a laser blue sole and acents and black and white stripes on the inner lining and insole. This Hyperize is being reported to have the nickname JIMI with no official backstory. However, the right insole reads, “You can listen to Jimi, but you can’t hear him”, a quote taken from the movie, White Men Can’t Jump. Stay posted for more details. 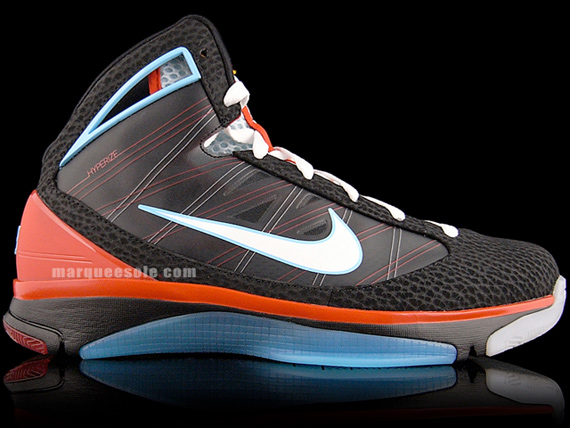 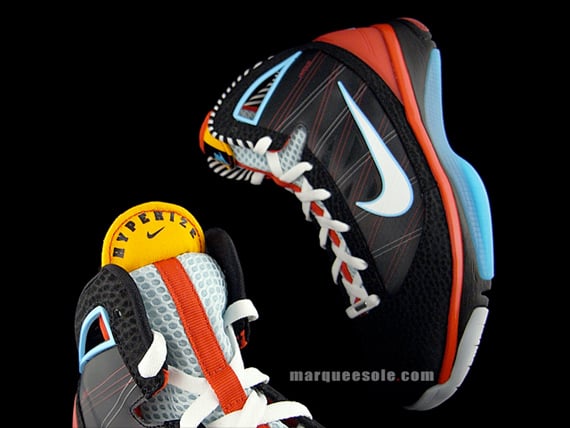 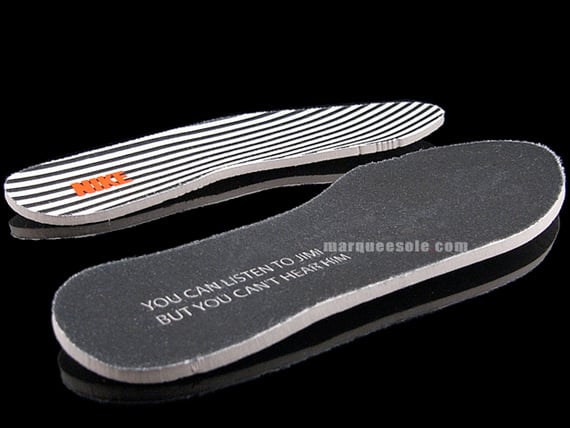 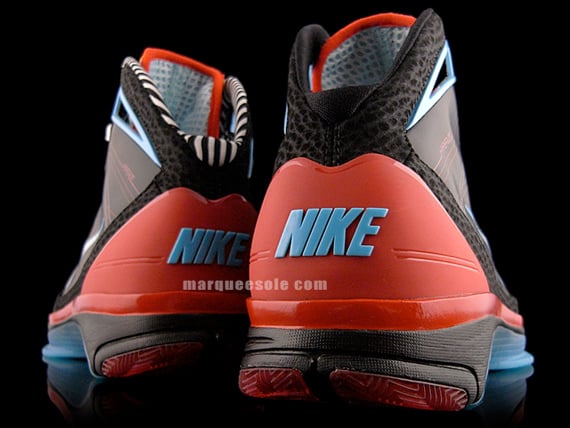 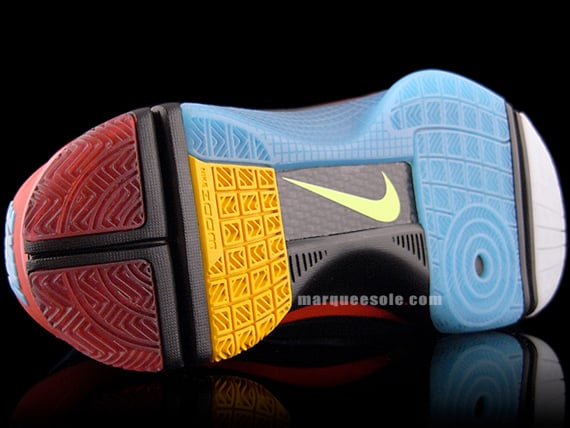 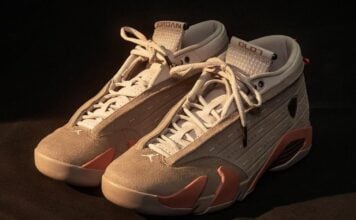