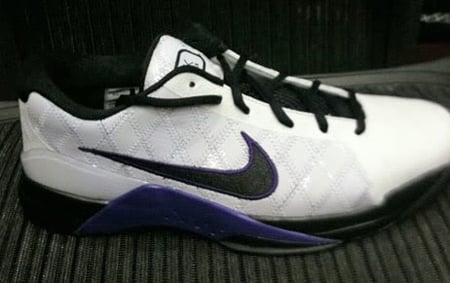 The Nike Hyperdunk Low is in full effect, already getting personalized versions for Kobe, and now Steve Nash. Nash’s Trash Talk Player Exclusive Nike Hyperdunk Low sports a clean and simple white/black-purple colorway, using a white leather and quilted patent upper against a quilted black swoosh. A black and purple sole match nicely with the upper, as well as Nash’s logo at the back heel. Don’t be fooled by calling this colorway Kobe’s, despite the similarities to his other shoes’ colorways, for these will be on the Suns’ veteran’s feet throughout the season. 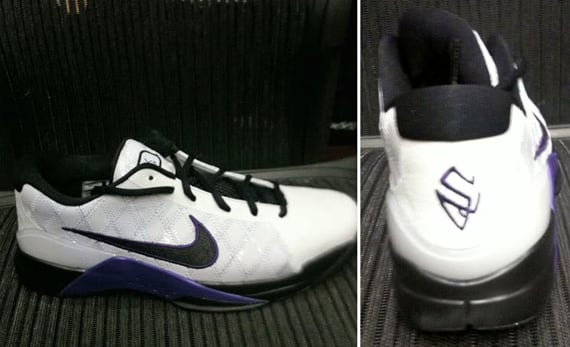 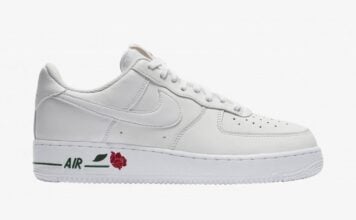