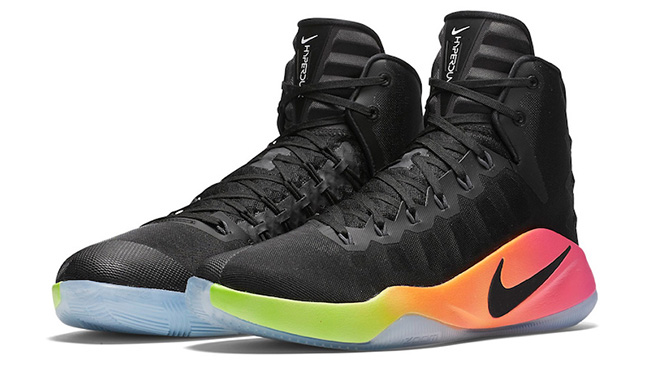 The Nike Hyperdunk 2016 ‘Unlimited’ is apart of the Pride Unlimited Olympic collection by Nike which is inspired by Speed. The Hyperdunk 2016 edition will launch in early August.

This Nike Hyperdunk 2016 features a Black, Pink Blast, Volt and Total Orange color scheme. Using Black on the uppers which are built out of engineered mesh, the shades of Pink, Volt and Orange gradient through the midsole. Other details include a prominent Nike Swoosh on the midsole and a translucent outsole.

The Unlimited Nike Hyperdunk 2016 will release at Nike Basketball retailers on August 4th, 2016. Retail price once available will be $140. Check out more photos below which are the official images. As well, let us know your thoughts on the shoes below. 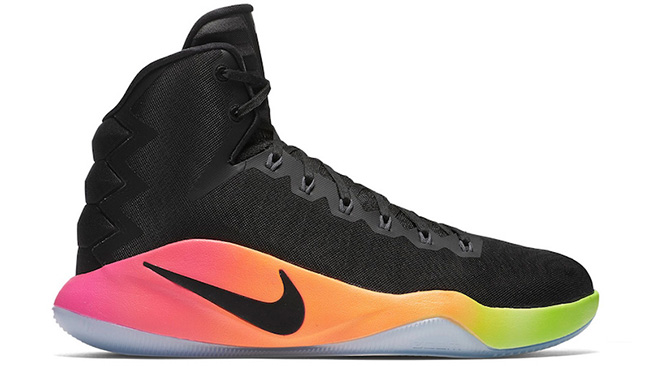 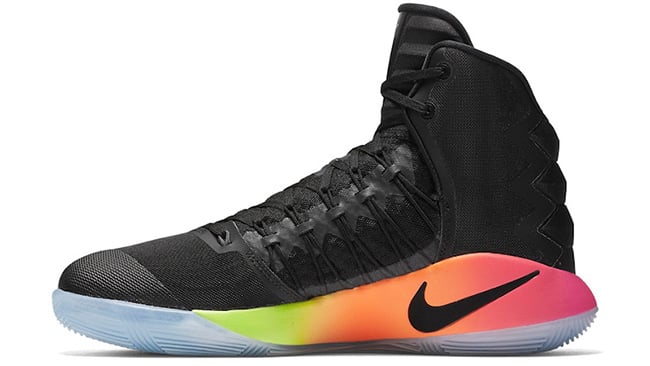 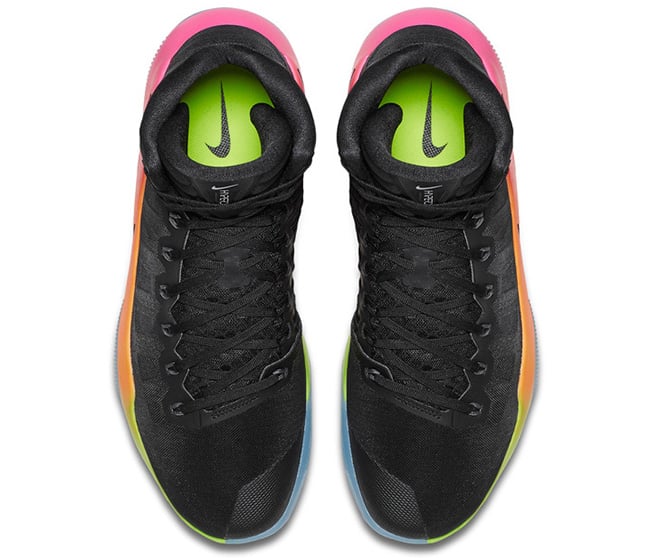 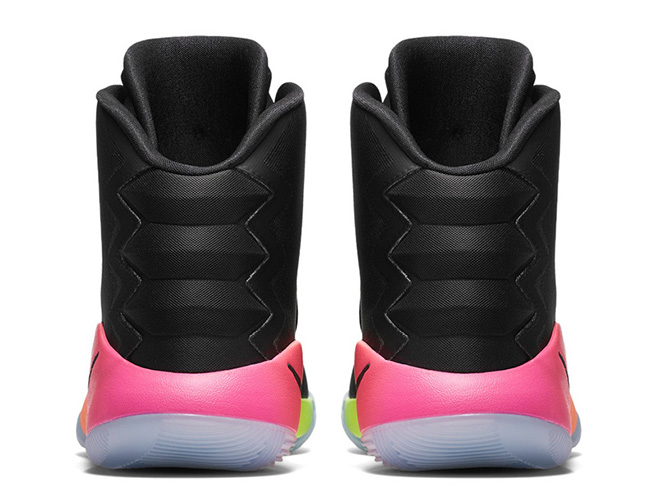