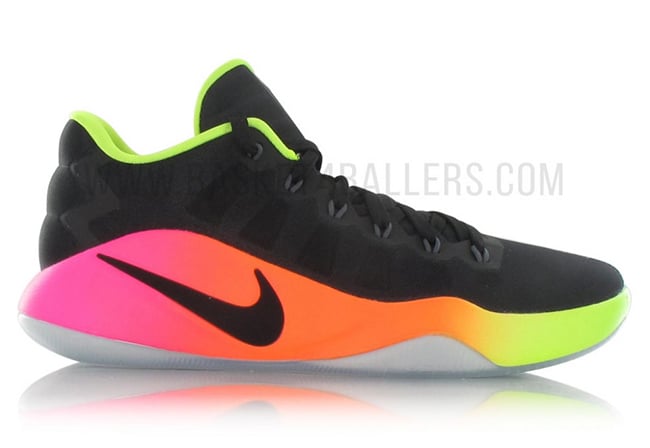 The Low top edition of the Nike Hyperdunk 2016 is dressed like it’s predecessor while featuring Black, Pink Blast, Volt and Total Orange. Black is used through the base, tongue and laces while the three bright shades gradient across the midsole. In addition, Volt lands on the liner which should grab some extra attention. Completing the look is an icy translucent outsole.

More photos of the Unlimited Nike Hyperdunk 2016 Low can be seen below. While a release date has yet to be confirmed for the low top Hyperdunk 2016, the Unlimited collection will release on August 4th, 2016. Currently they are arriving at a few Nike Basketball retailers overseas like Basket4Ballers. We will make sure to update you with more information and images. 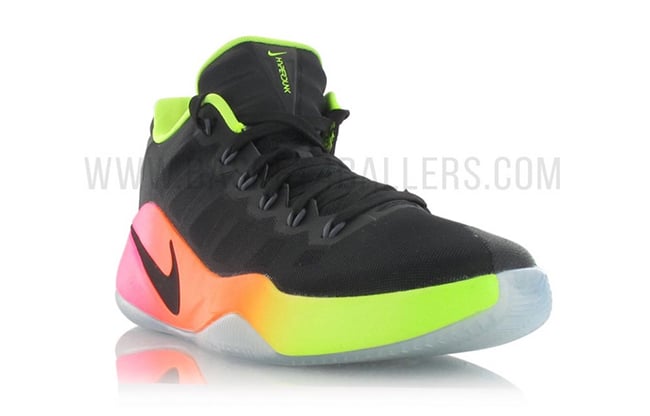 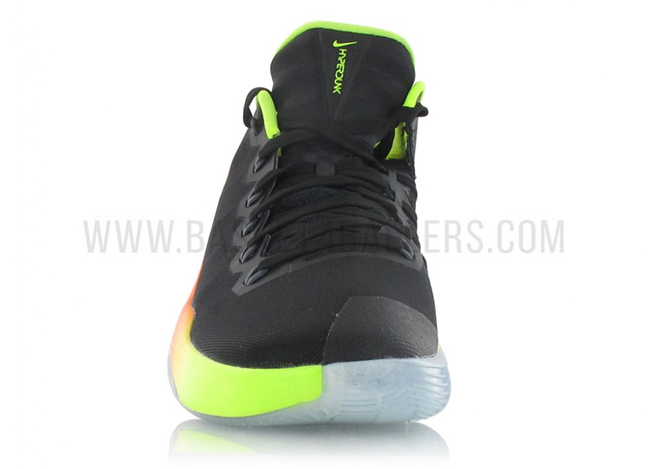 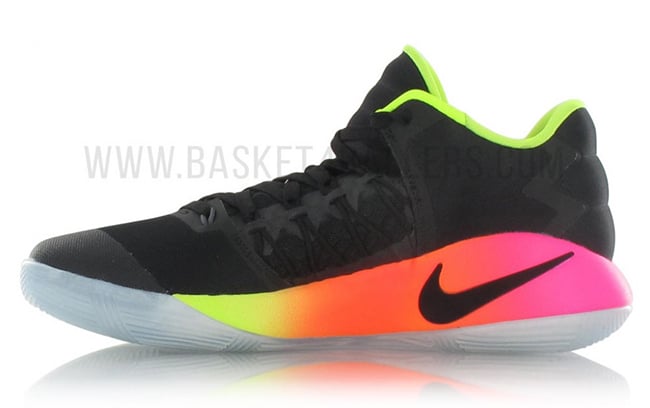 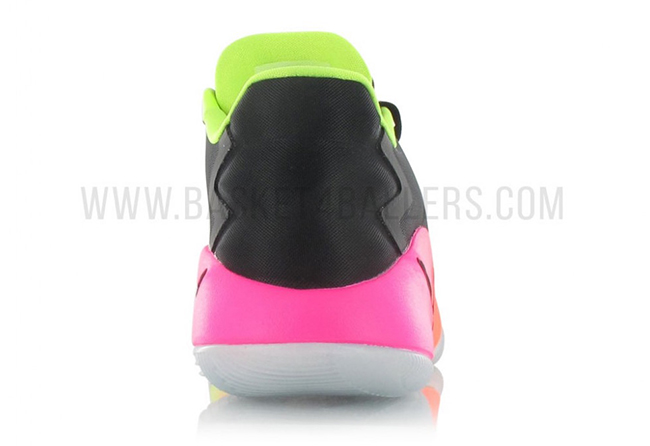 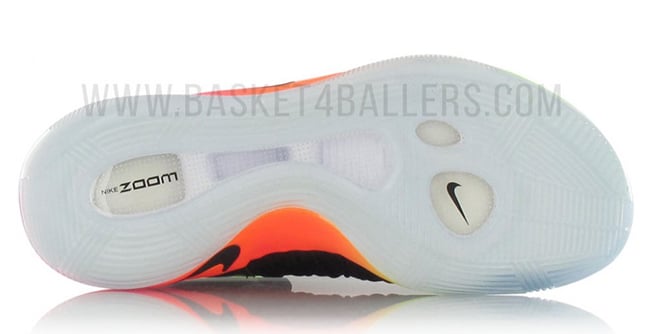