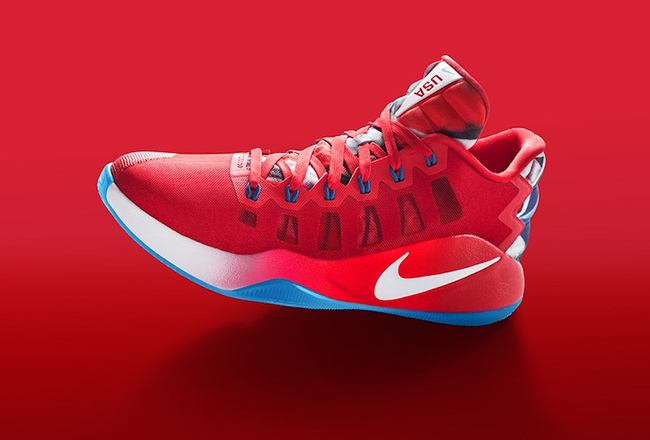 Honoring excellence on the world’s stage, the Nike Hyperdunk 2016 Low is designed for ultimate performance. Nike Flywire cables throughout the upper hug your foot in unison with the laces for complete midfoot lockdown. Down below, Zoom Air cushioning provides maximum responsiveness with every step. University red comes together with white and blue tones to outfit the Hyperdunk 2016 Low LMTD.

Get a closer look at the USA LMTD Nike Hyperdunk 2016 Low by scrolling below. They will be available at select Nike Basketball retailers on August 20th, 2016. Retail price will be $130. Let us know what you think of the special Hyperdunk 2016 Low release in the comments section. 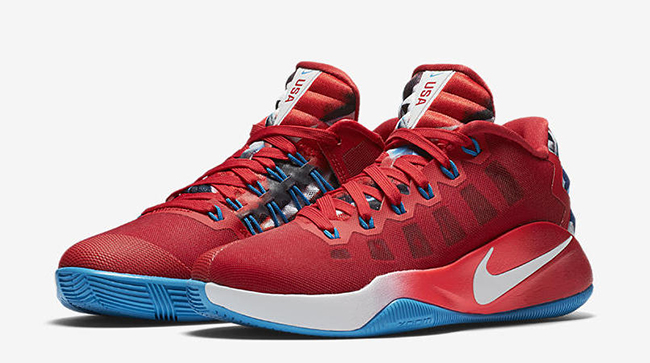 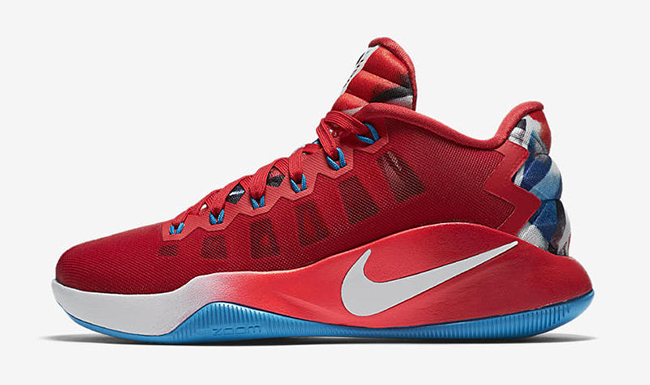 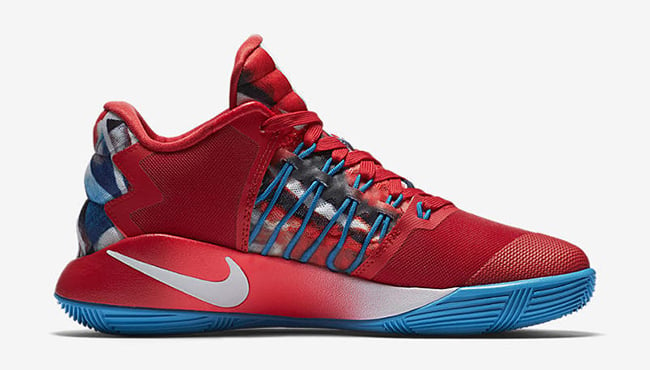 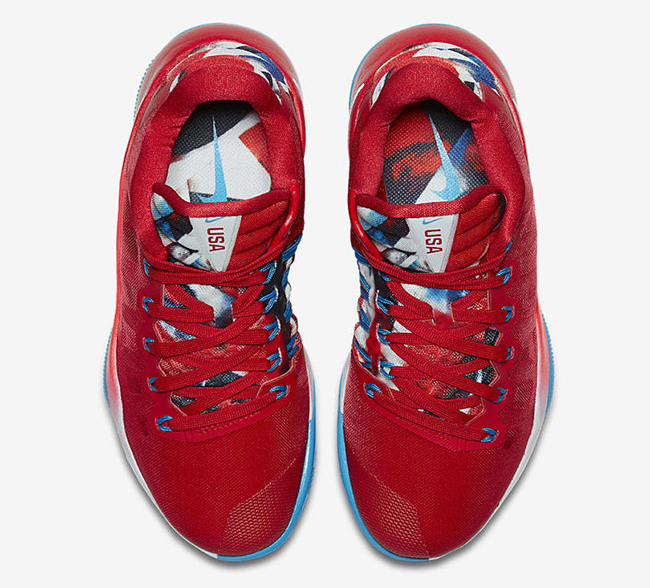 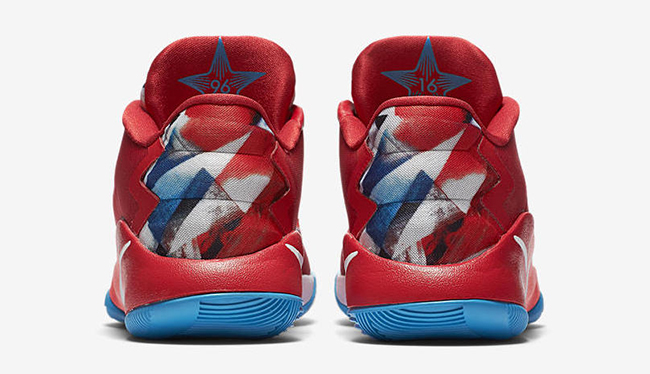