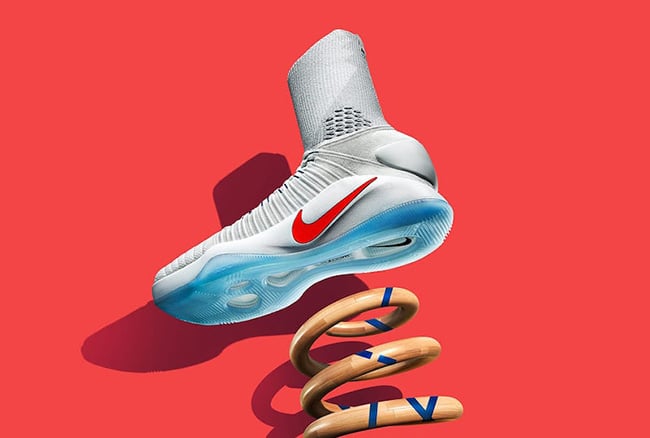 During the 2016 Olympic Games, some of the Nike Basketball athletes will be laced in this Nike Hyperdunk 2016 Flyknit ‘USA Home’ which will also debut next week. In addition to the Home, there is also a ‘USA Away‘.

Representing the Home turf of Team USA, this Nike Hyperdunk 2016 is dressed in White, Dark Obsidian and Bright Crimson along with being constructed with Flyknit. As you can see, White covers the base, extended collar and through the midsole while Bright Crimson hits the Swoosh. Following are accents of Dark Obsidian while they are completed with a translucent outsole.

Below are additional photos of the USA Home Nike Hyperdunk 2016 Flyknit which will give you a better look. As for a release date, they will be available on July 18th, 2016 at Nike Basketball retailers. Retail price is set at $200. Let us know what you think of the Flyknit version of the Hyperdunk 2016 below. 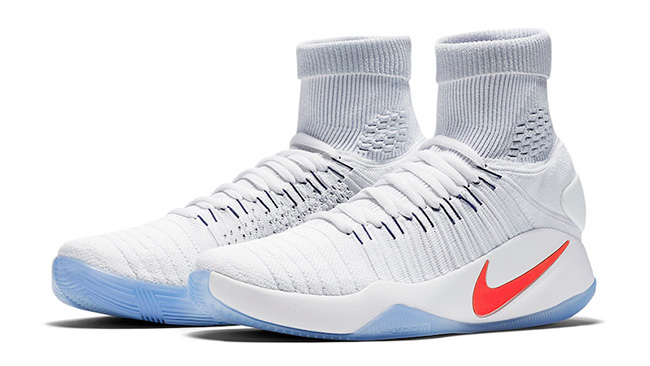 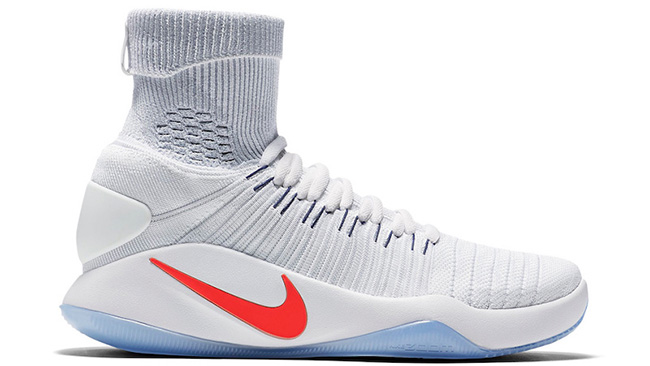 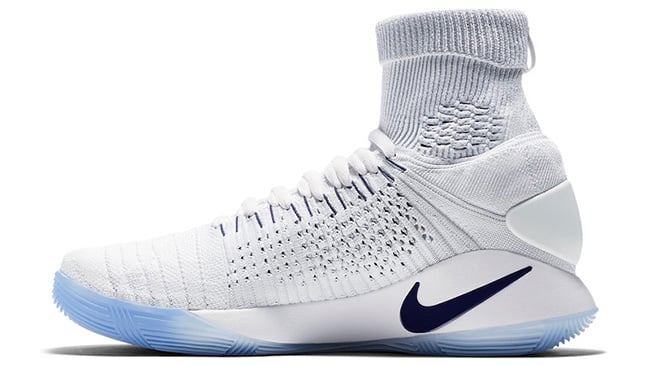 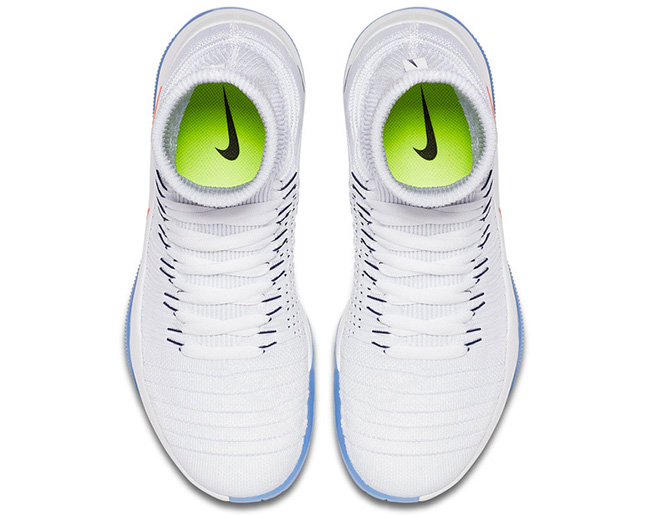 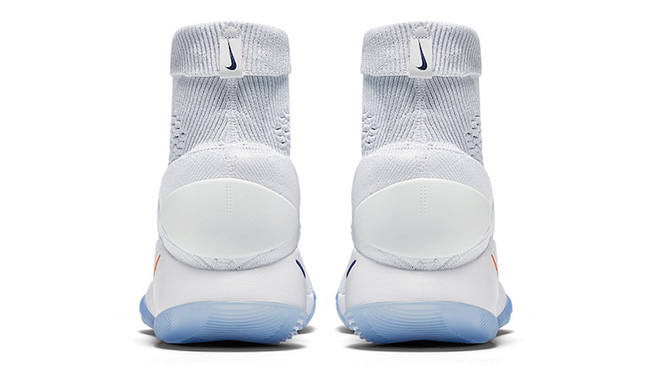 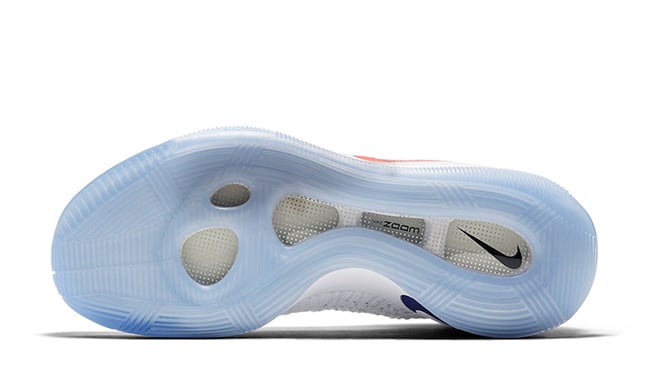