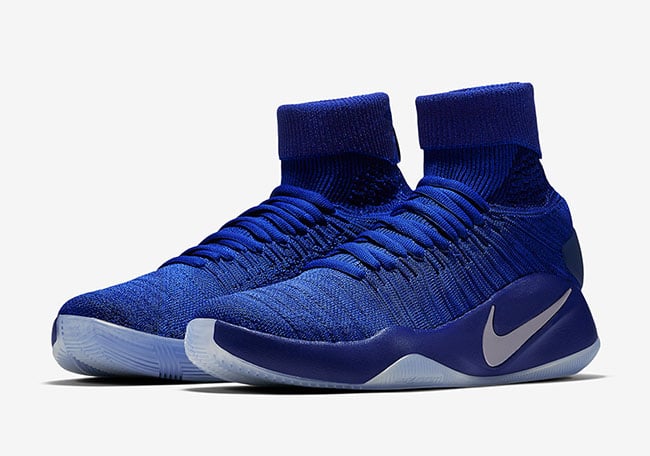 The Nike Hyperdunk 2016 Elite ‘Game Royal’ is an upcoming release from Nike Basketball for October.

This Nike Hyperdunk 2016 comes with predominate Blue, but to be more specific they feature a Game Royal, Wolf Grey and White color combination. As you can see, Game Royal runs through the Flyknit upper while also extending through the midsole, laces, extended collar and heel overlay. In addition we have Wolf Grey lands on the Nike Swoosh which is also 3M reflective. Minimal hits of White and Black are also seen while Volt covers the insole. Finishing the look is an icy translucent outsole.

Continue to scroll below to check out more photos of the Nike Hyperdunk 2016 Elite Game Royal which will give you a detailed look. As of now, a specific release date has yet to be announced but will launch at Nike Basketball retailers later this month. Retail price will be $200. 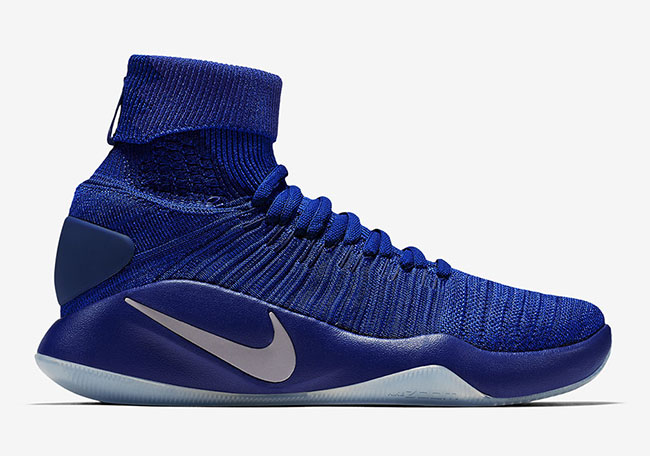 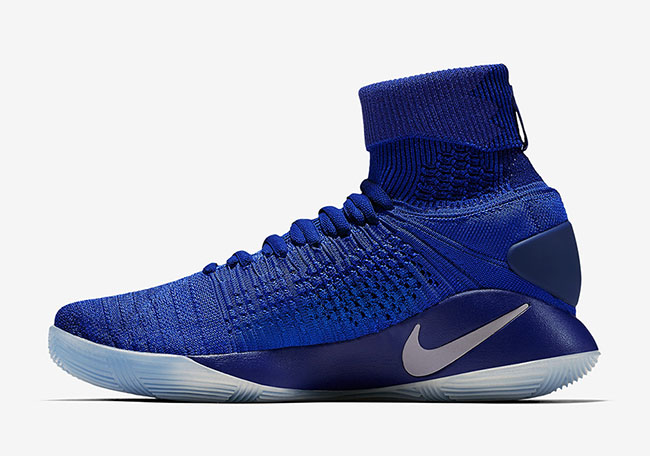 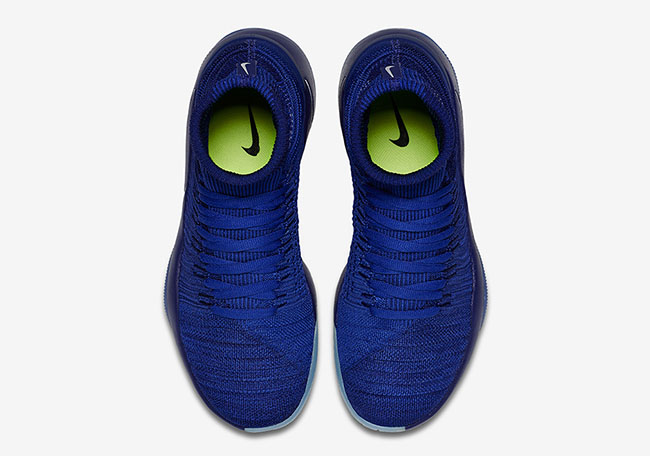 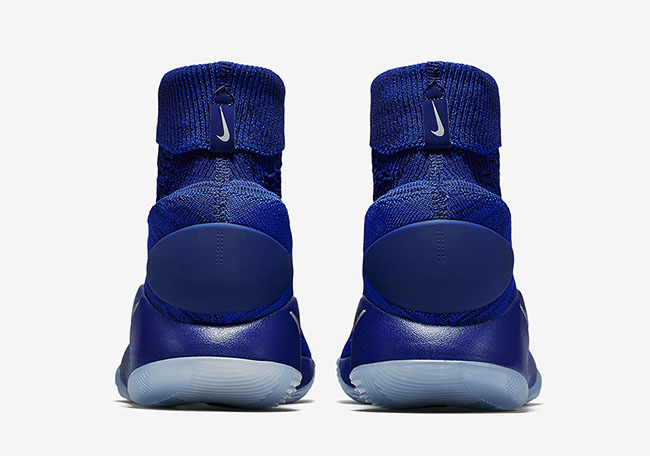 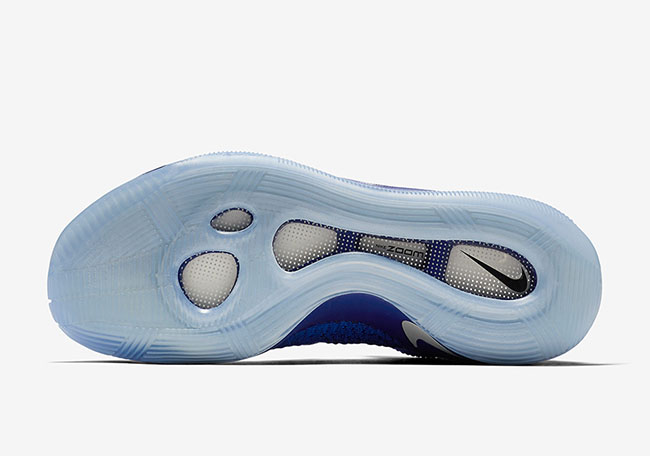 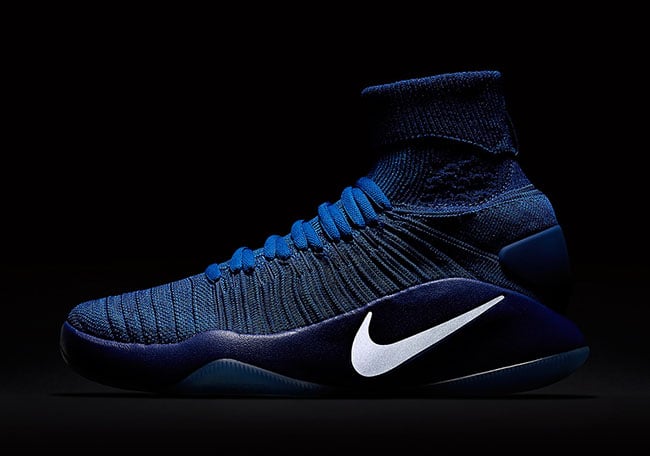