After showing a preview of the Nike Hyperdunk 2015 sometime back, we now have a few more images at two color schemes set to release later this year.

The Nike Hyperdunk 2015 has already received mixed reviews based on how they look. One thing is for sure, they do come with Nike’s latest technology. Featuring reinforced flywire and Hyperfuse through the uppers. Using a black/gold and grey/hot lava theme, we are sure there will be a long list of colorways to release.

You can see a few more shots of the 2015 Nike Hyperdunk below and once more information leaks we will make sure to update you. 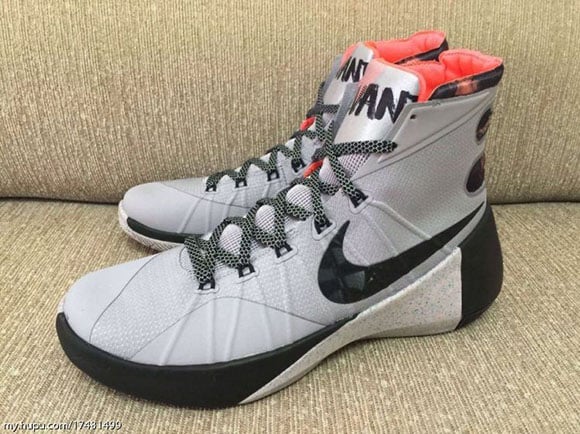 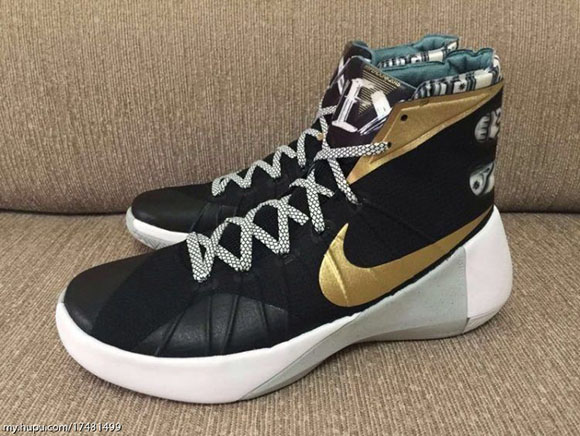 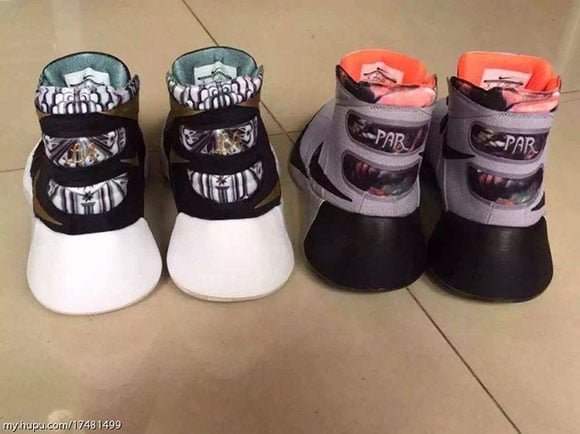