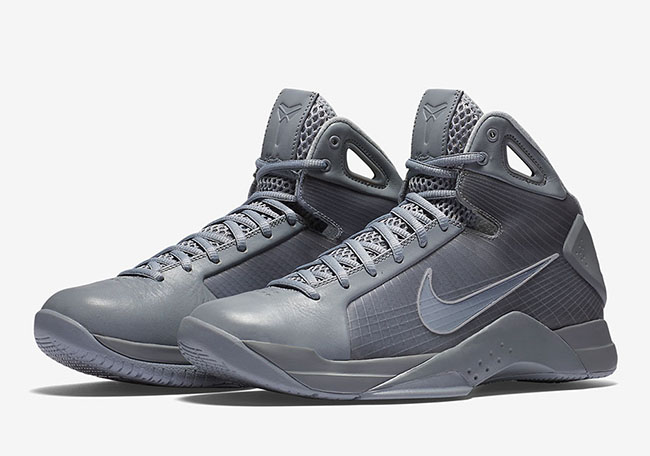 The Nike Hyperdunk 2008 FTB will be the second release from the Nike Kobe Fade to Black series that is a non signature shoe, however they are closely linked to Bryant. Along with other Nike athletes, Kobe wore the shoes during the 2008 Olympics.

The Nike Hyperdunk 2008 was also worn by Bryant during the season. You may remember a few viral videos of Bryant wearing the shoes while dunking over a pool of snakes as well as jumping over a speeding car. A lightweight shoe for it’s time, the Fade to Black edition is dressed in Stealth and Cool Grey. Finishing the pair off is a Gold insignia on the insoles.

The FTB Nike Hyperdunk 2008 will release on March 28th, 2016 and will retail for $200. Again this will be a limited release but you will be able to purchase from the Nike SNKRS App. Get a closer look at them by scrolling below. 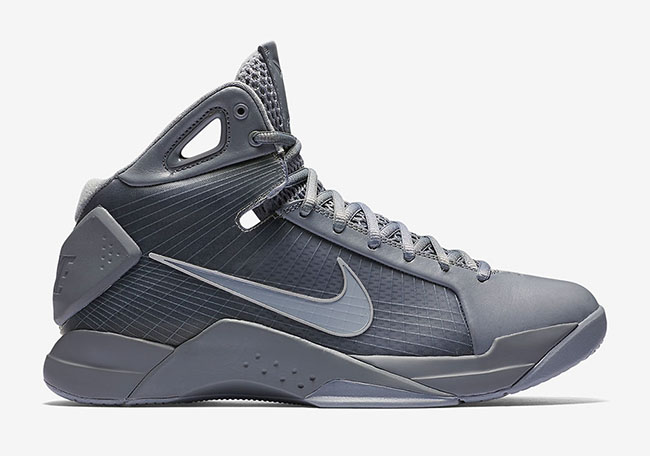 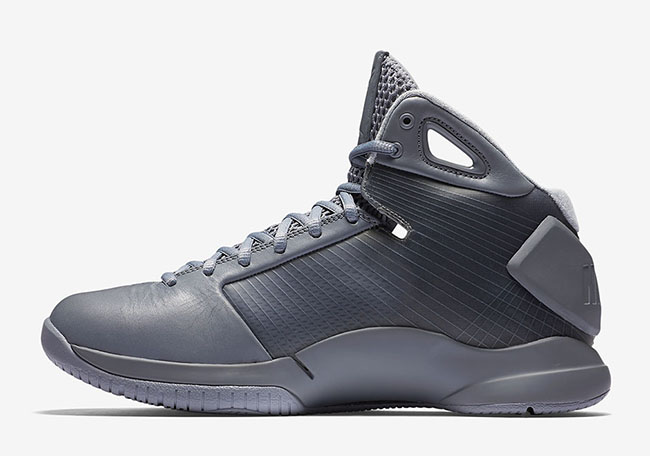 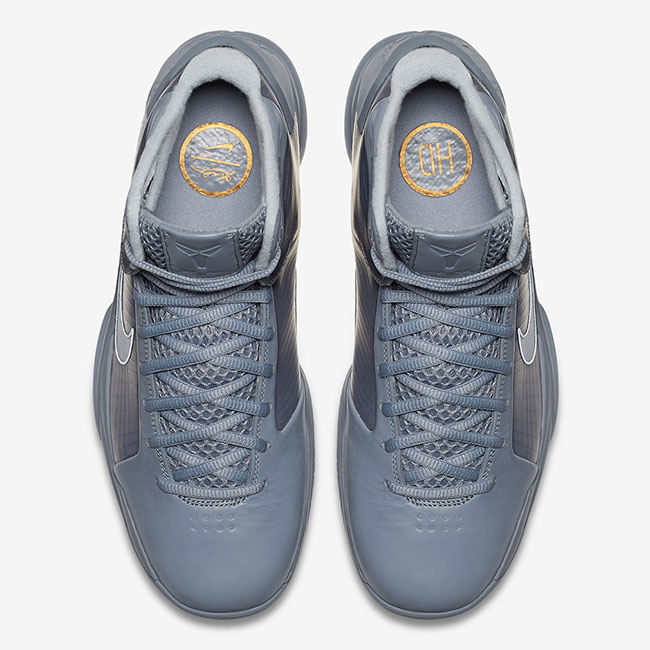 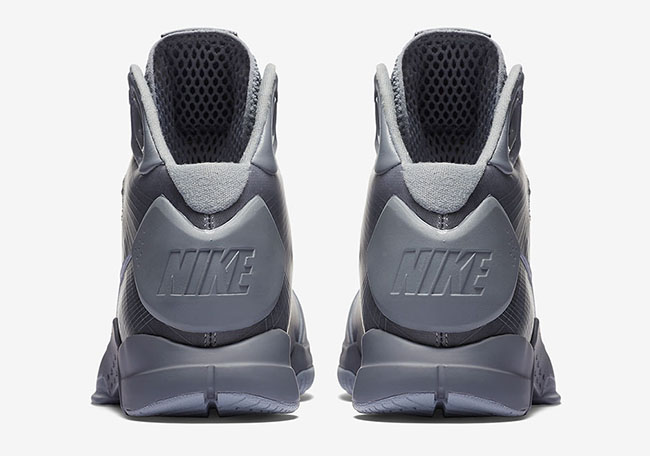 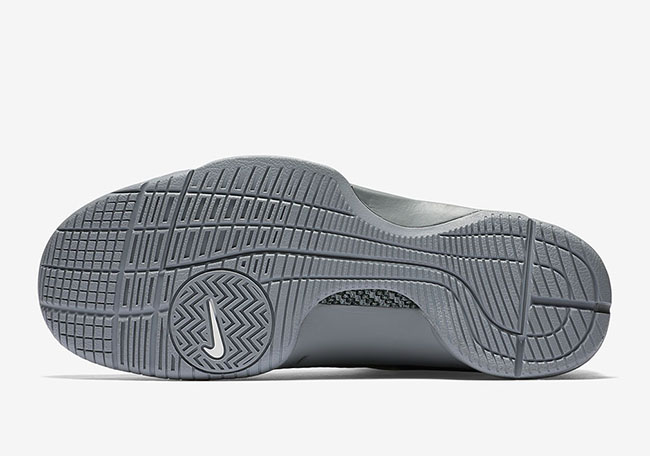 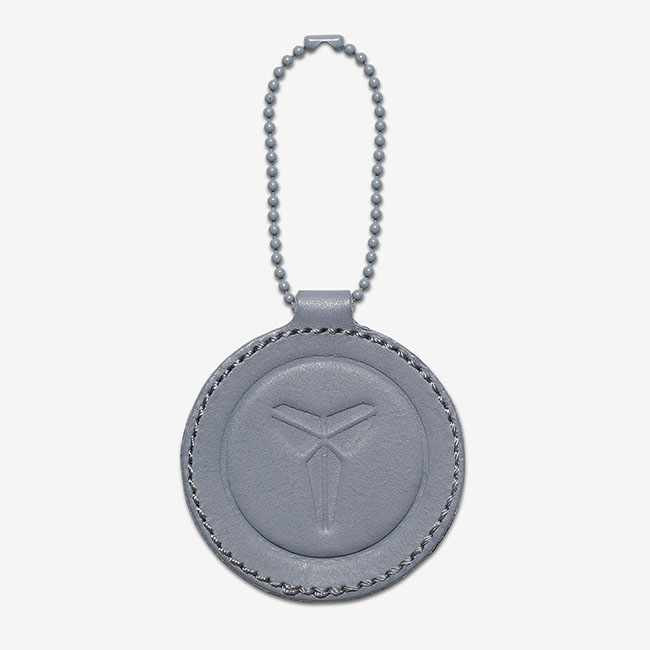 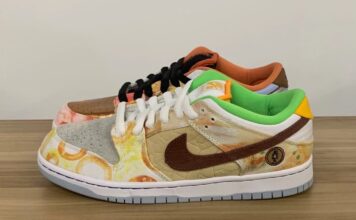