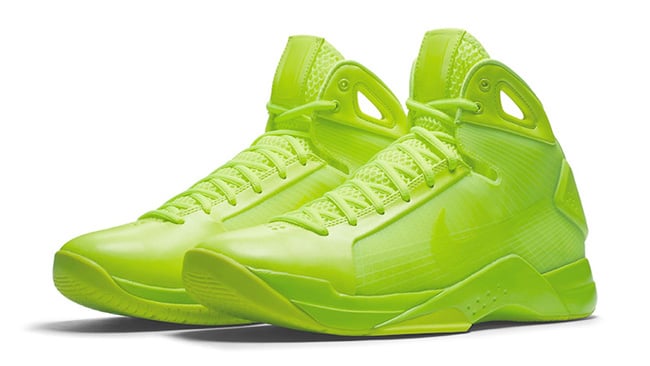 More color schemes of the original Nike Hyperdunk that launched in 2008 will return in 2016. A favorite amongst fans of the shoes, the Nike Hyperdunk 08 ‘Volt’ is set to release in early August.

As you can see, this Nike Hyperdunk is totally dressed in Volt which lands across the uppers, midsole, tongue and liner. There is a bit of White tucked away which hits the Nike branding on the insole.

Get a closer look at the Nike Hyperdunk 08 Triple Volt by scrolling below. As for a release date, they will arrive at Nike Sportswear retailers on August 1st, 2016. Retail price is set at $150. Make sure to check back with us for any additional information and more photos. Let us know your thoughts on this colorway returning as well as the overall return of the Hyperdunk 08 in the comments section. 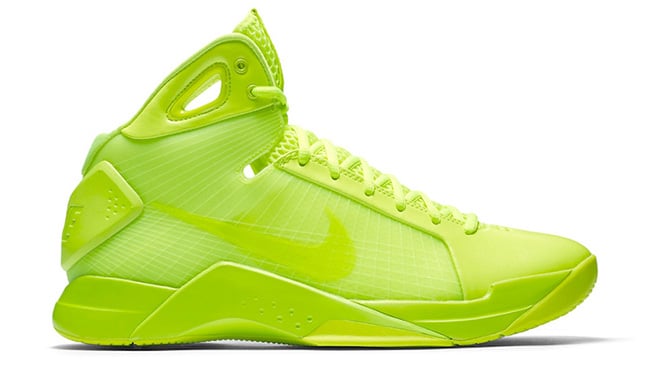 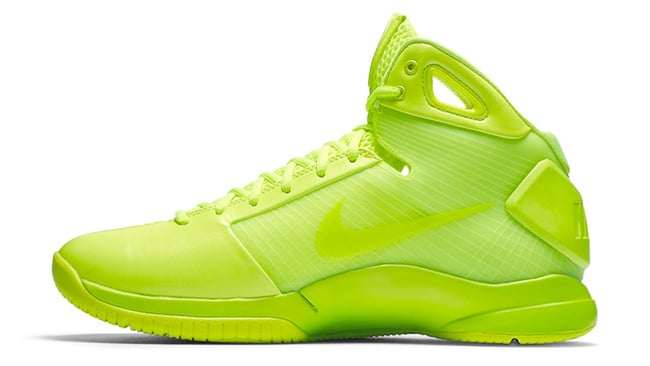 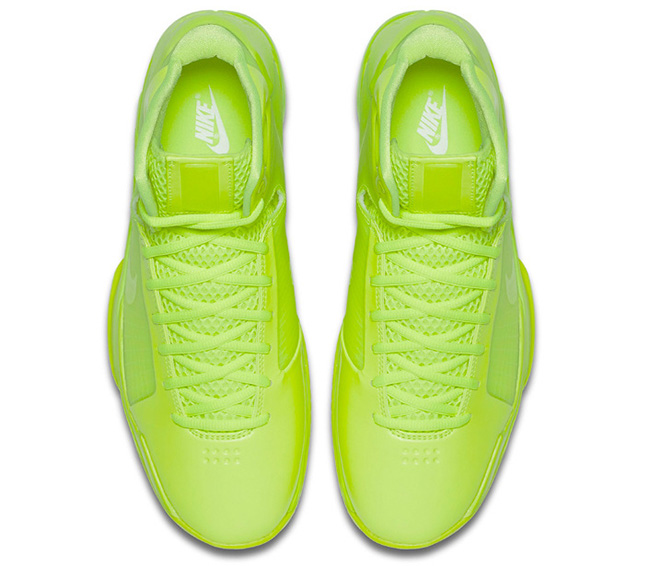 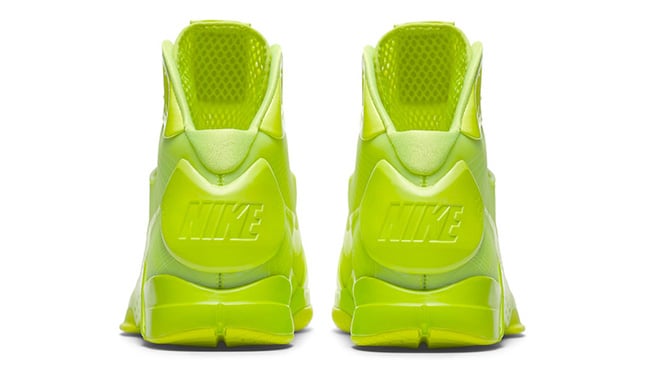 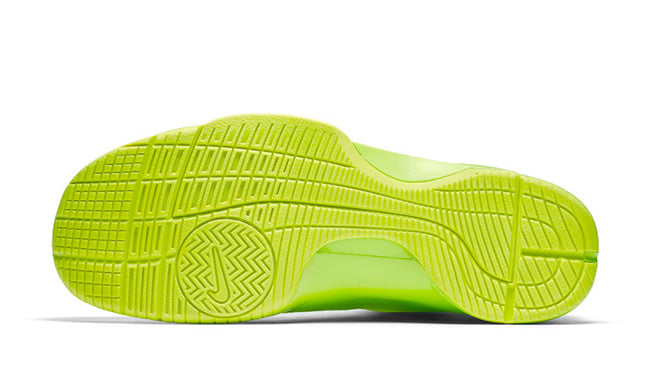