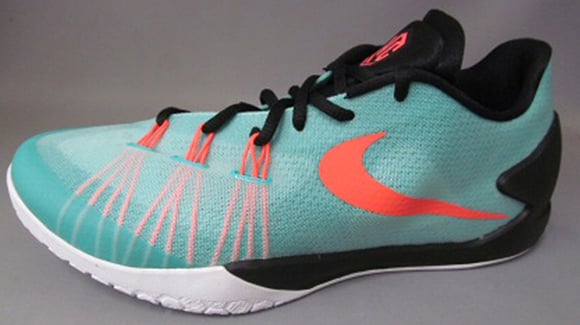 Not long ago we showed you two more addition of the Nike HyperChase but now we have a follow up. Not only are the two previously shown black/white and grey/white HyperChase’s here but an additional three pairs apart of the Spring 2015 lineup.

There is something for everyone in this preview of the upcoming HyperChase. One pair (shown above) stands out from them all using a very similar ‘South Beach’ theme, although mango orange is used instead of pink. Also shown is volt and a red and black that could show up on James Harden’s feet during the season.

Check out the rest of the Nike HyperChase below and let us know which pair you like most. More info and images coming soon. 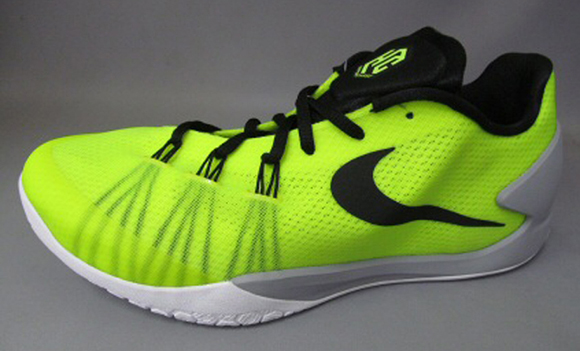 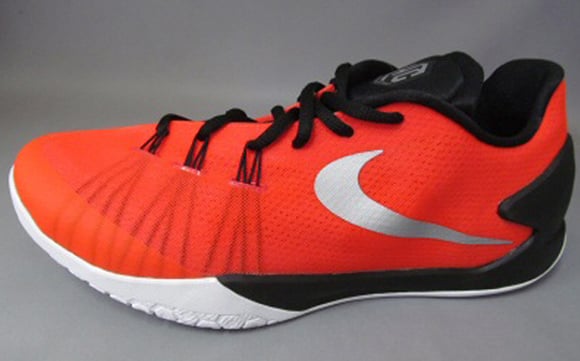 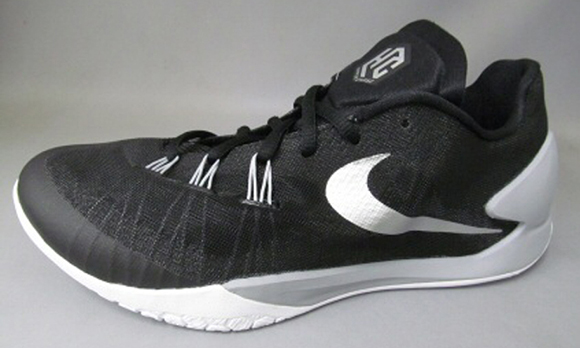 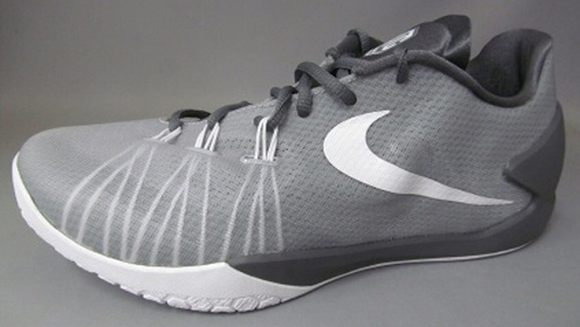