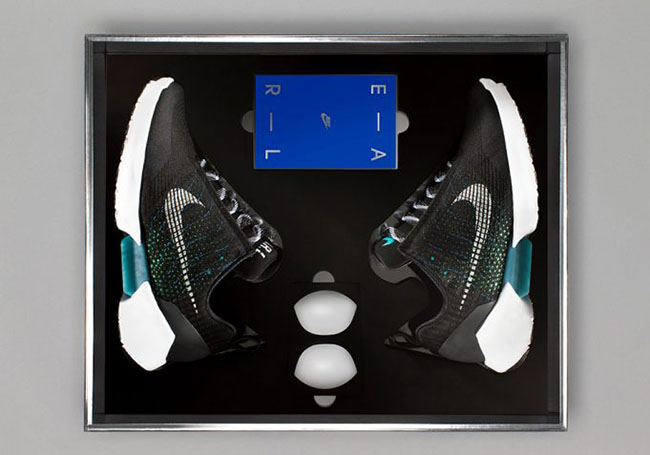 After the Nike MAG was showcased in 2015 with power lacing, we knew the brand would have more shoes landing with the futuristic automatic lacing system. With that being said, the Swoosh brand has just introduced the Nike HyperAdapt 1.0.

The shoes are a brainstorm that came to life by designers Tinker Hatfield and Tiffany Beers. The Nike HyperAdapt 1.0 will be the first performance sneaker to feature adaptive lacing. After extensive research into the electrical, digital and mechanical engineering, Nike has came up with a product that will change the way footwear is worn. In addition, the auto lacing system will allow you to have a personalized lockdown feel that can always be adjusted.

While the HyperAdapt 1.0 will not automatically lace itself, it can be manually controlled but is a huge step for the future mashing sneakers and technology.

The Nike HyperAdapt 1.0 Power Lacing in Black, White and Blue Lagoon will release on November 28th, 2016 and will be available only to members of Nike+. If you’re not a member, you can easily sign up now. The same pair will then debut on December 1st to Nike+ members at Nike SoHo and 45 Grand. The two other colorways will release during the month of December. Retail price is set at $720 each.

Update: For those looking forward to purchasing the Nike HyperAdapt 1.0, the box the shoes are housed in has been unveiled. They will also come with a AC adaptor and a quick start manual. 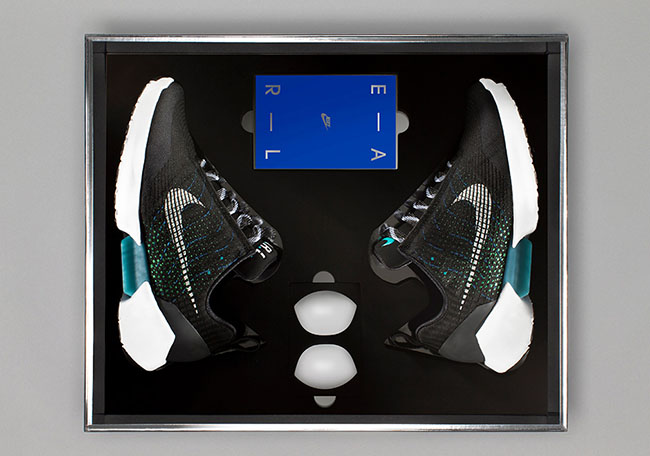 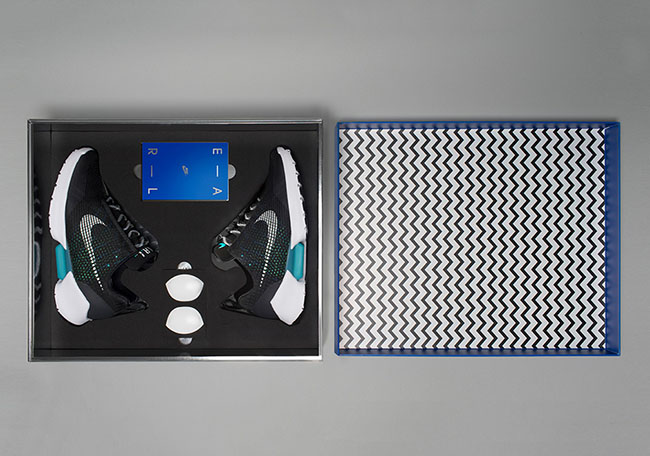 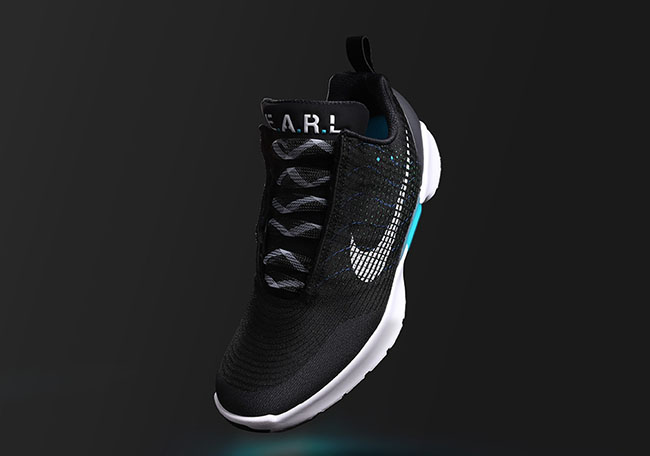 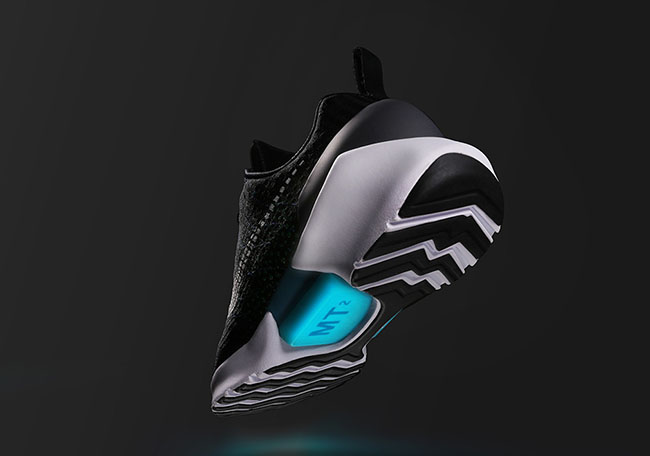 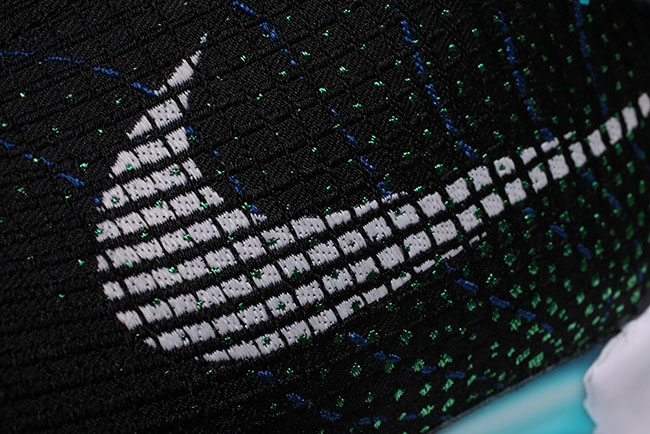 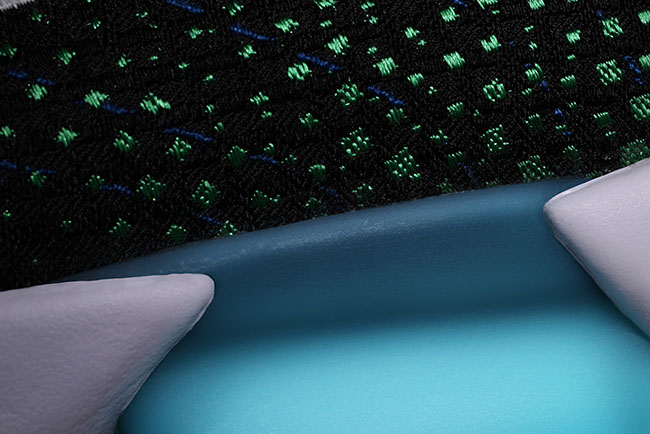 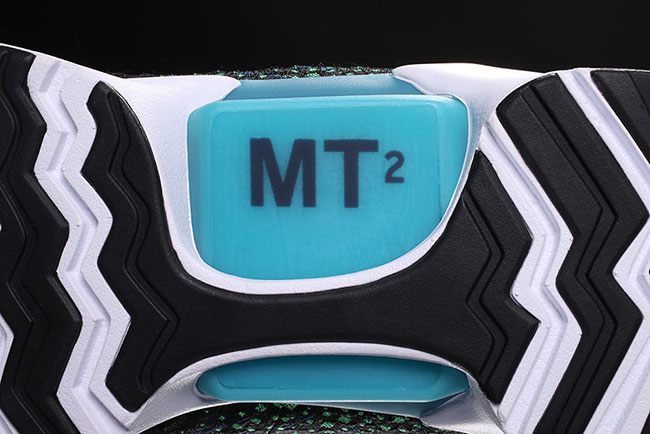 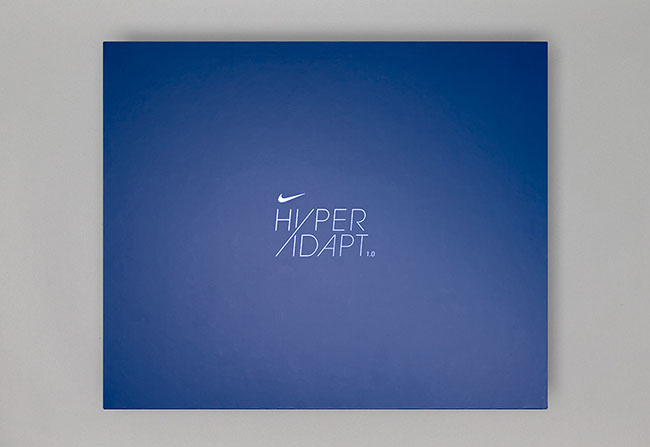 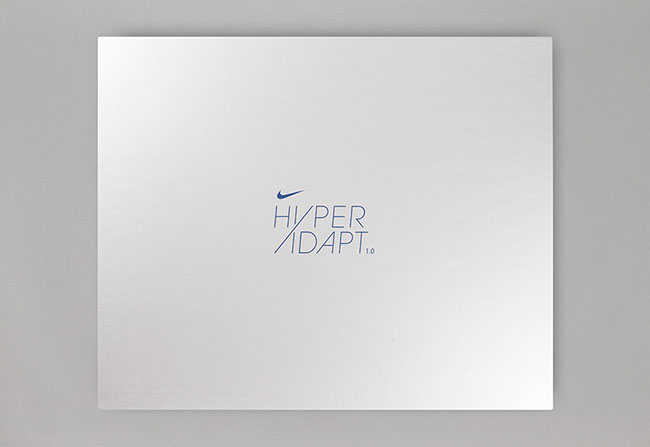 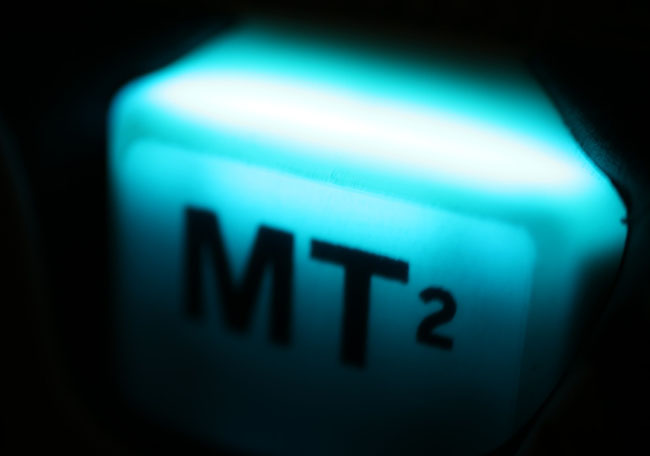 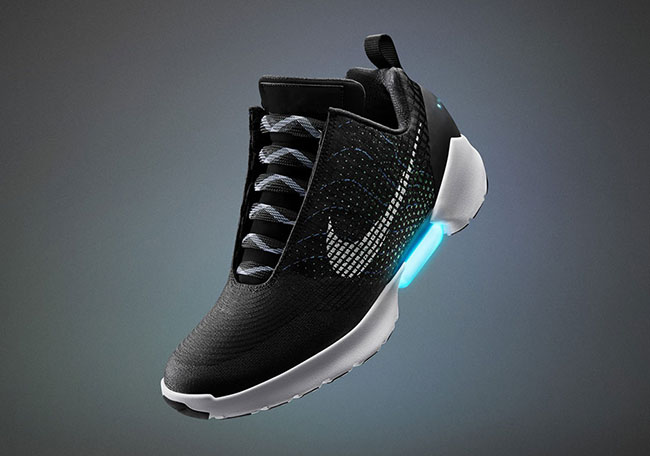 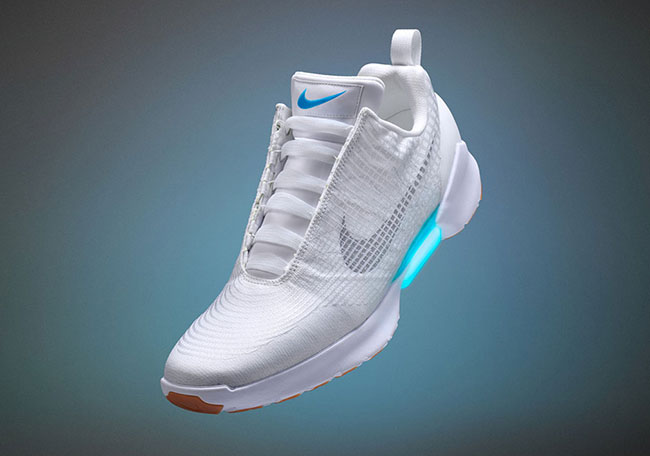 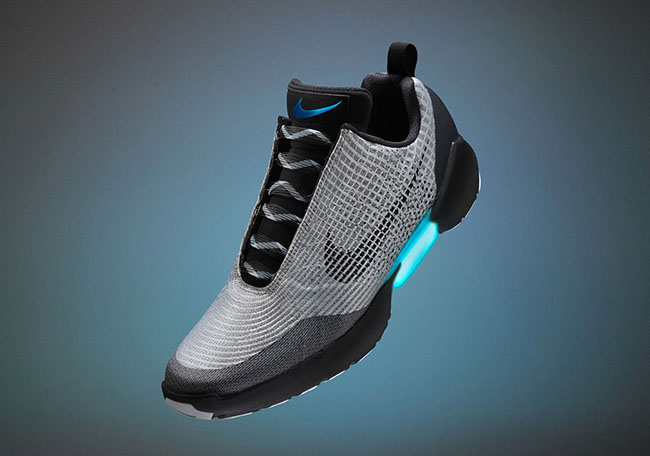 Update: Here is a closer look at the self lacing Nike HyperAdapt 1.0 which will drop on November 28th. 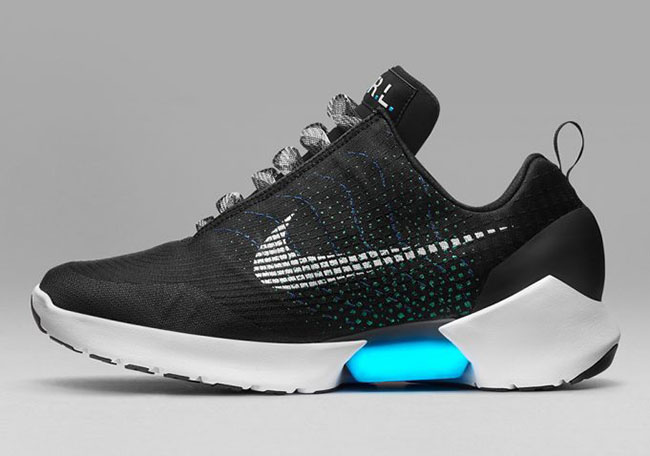 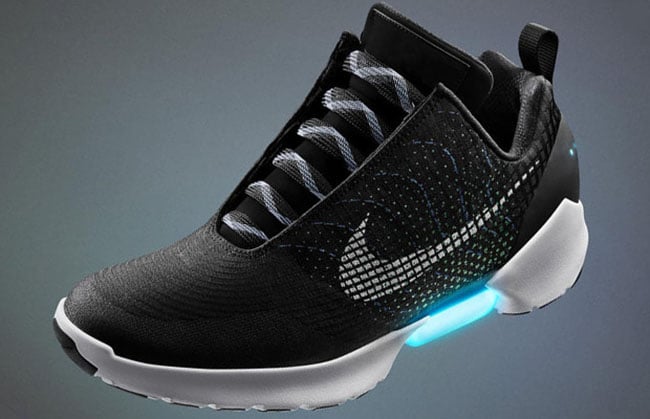 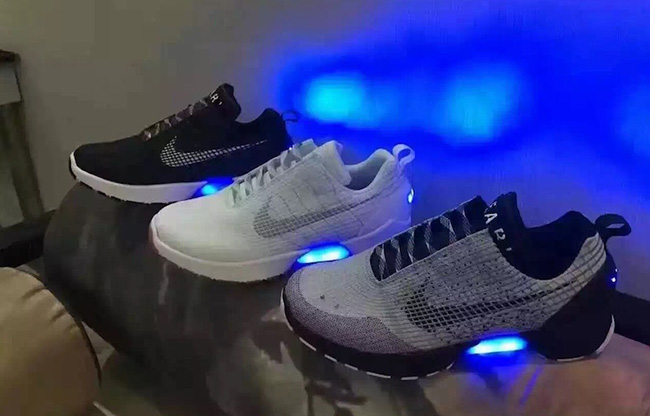 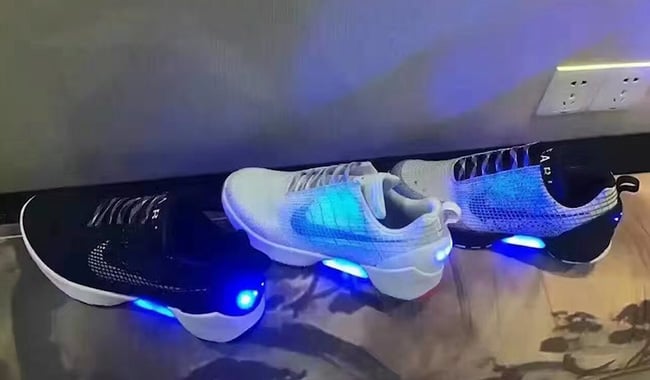 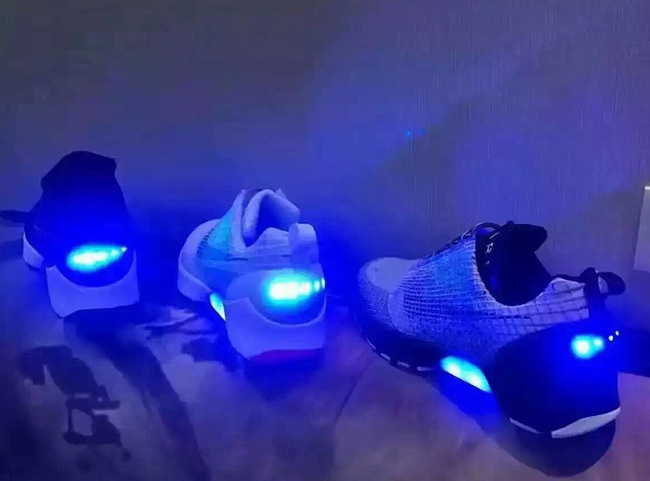 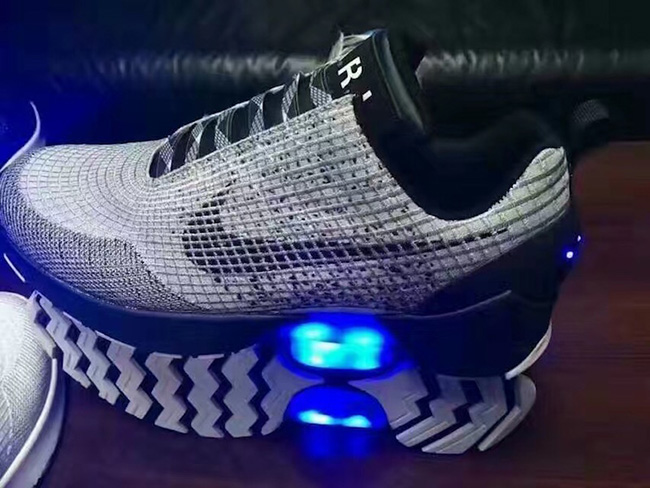 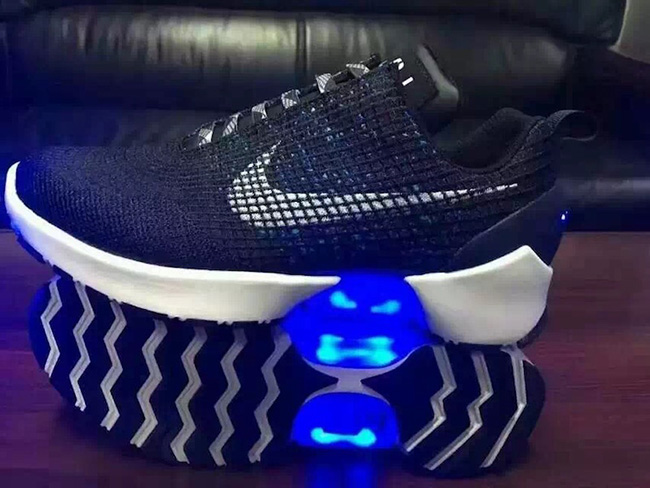 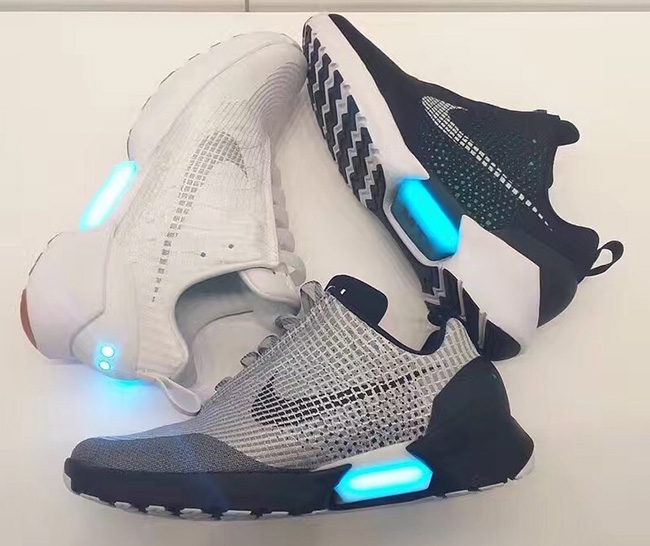 Update: The Nike HyperAdapt 1.0 will be available at select Nike locations in the United States. You will have to make an appointment to check them out and purchase which opens starting November 28th. More information will be coming soon.

On a side-note, here is a video which gives you more information via Wired. 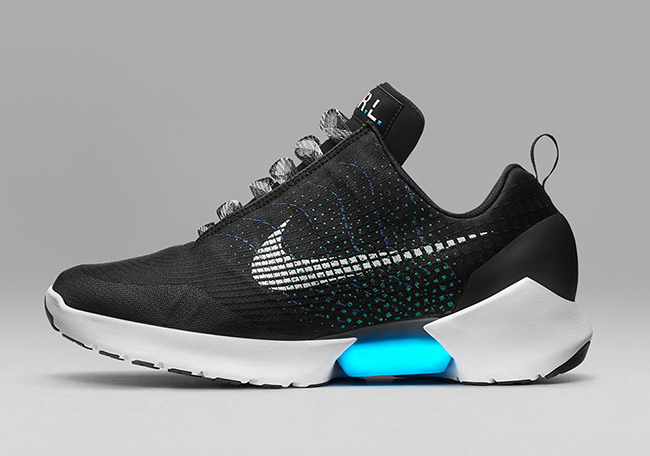 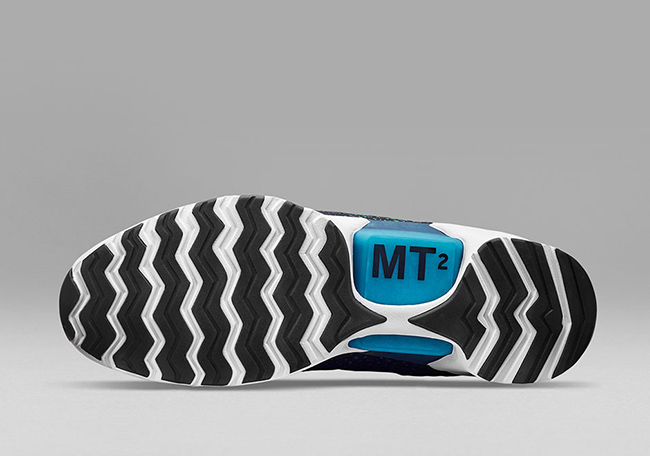 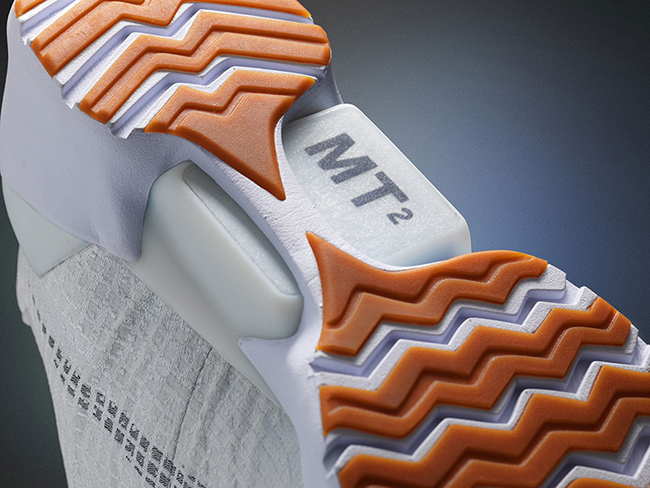 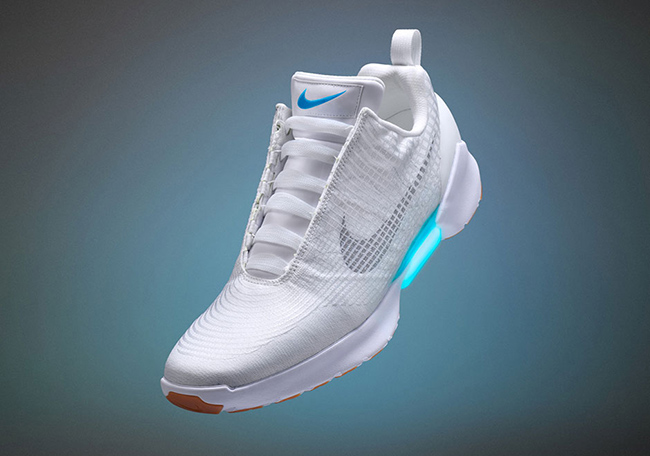 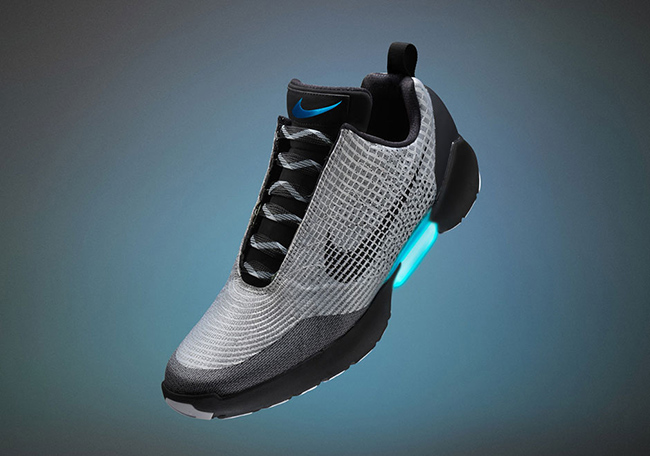 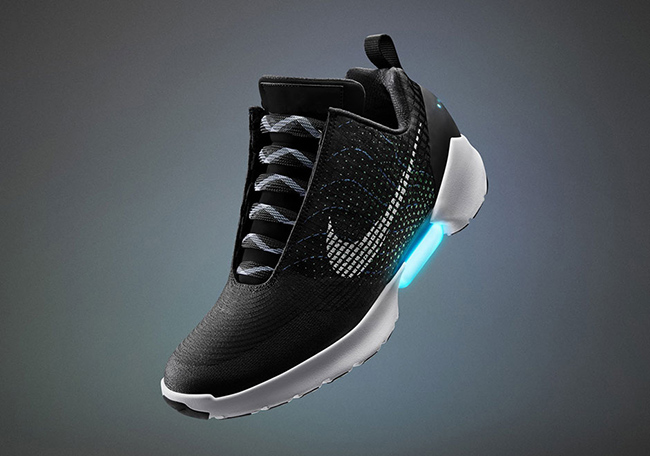 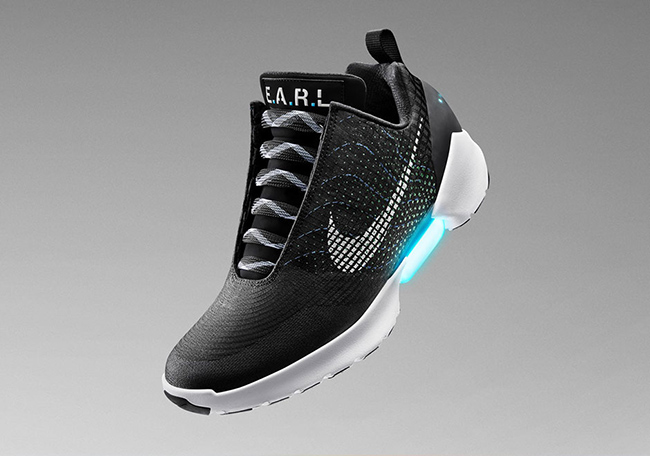 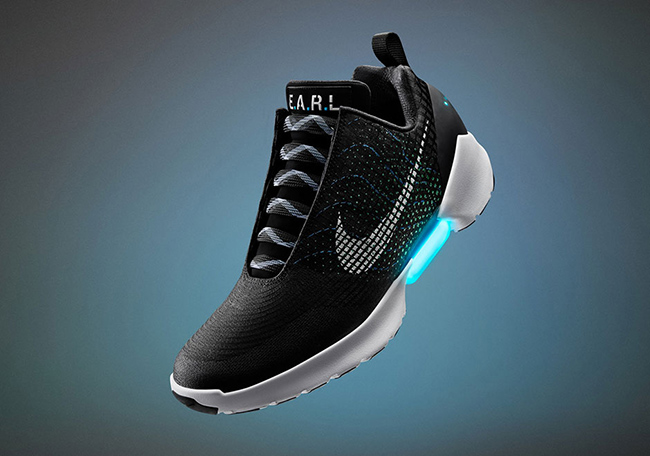