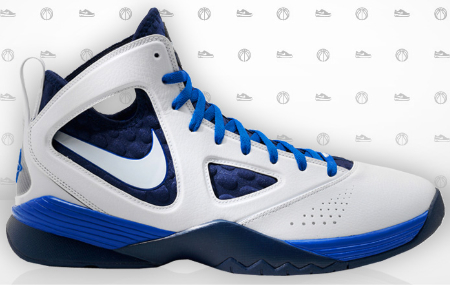 We have already seen a plethora of Nike Huarache 2010 player exclusives, including styles made for Taj Gibson and Rudy Gay. This time around, we have a look at a Huarache 2010 made exclusively for Shawn Marion of the Dallas Mavericks. This pair hosts a white upper with navy and bright blue accents, along with Marion’s “Matrix” logo, which can be seen on the tongue. Unfortunately, there is currently no release information regarding the Nike Huarache 2010 – Shawn Marion PE, but do not be too surprised if the sneaker makes its way to a House of Hoops retailer near you. 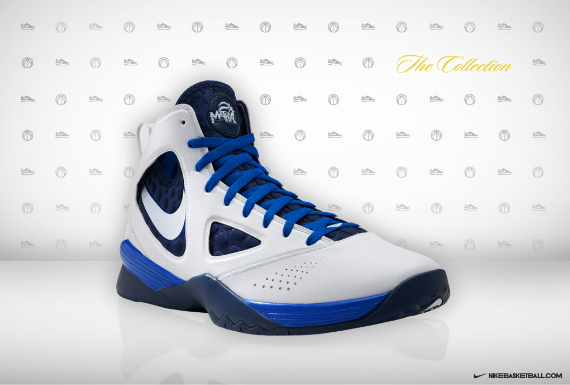 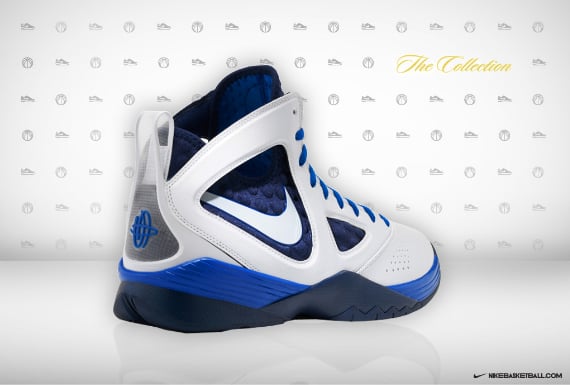