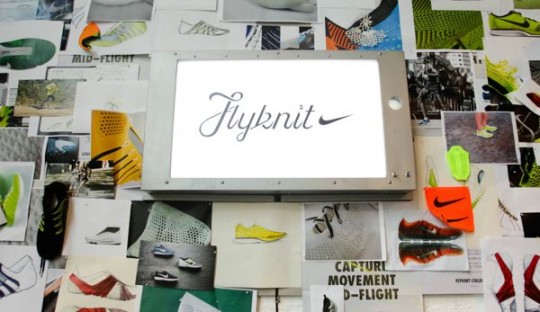 Prior to today’s debut of the Nike Flyknit technology at retail, Nike’s 1948 London storefront saw a new installation to celebrate this weekend’s release of the third installment of HTM Flyknit.

Tonight at 1948 we will be celebrating the finale of our four, week-long  Flyknit Collective workshops.

As our last workshop on Performance comes to an end this evening, we’ve invited all the participants and innovators who took part in the Flyknit Collective workshops on Sustainability, Lightness and Formfitting to join us for the closing party hosted by NTS Radio and a chance to see the work created over the past four weeks collectively for the first time.

In the courtyard we’ll have the honour of unveiling the exciting Nike Flyknit inspired artwork by one of Brazil’s leading contemporary artists Ernesto Neto. Serving as a preview of what will be presented in Brazil at the end of the summer in the nation’s capital, the woven sculpture will be suspended in the courtyard of 1948. The sculpture invites willing participants to climb into its netted enclosure, stretch, relax and consider the qualities of formfitting structures and their interaction with the human body.

While ahead of the third HTM Flyknit launch tomorrow at 1948, we also have a brand new Nike Flyknit installation in store which showcases its revolutionary and innovative technology. The first release in the third HTM Flyknit collection will kick off this Saturday at 12PM with the coveted black/blue glow colour way and the solid blue glow to follow on Sunday 29th July.

Take a closer look at the Nike Flyknit retail installation and black/blue HTM Flyknit below. 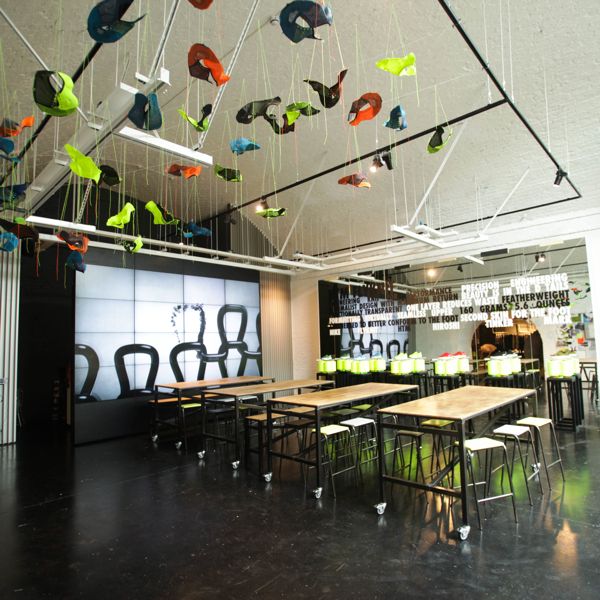 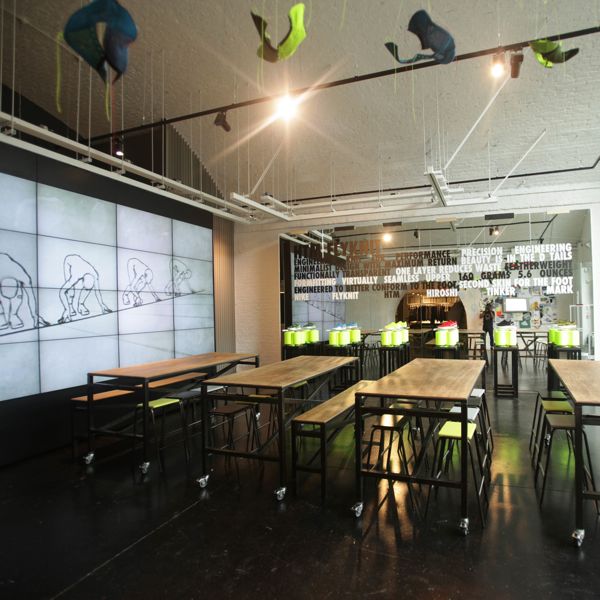 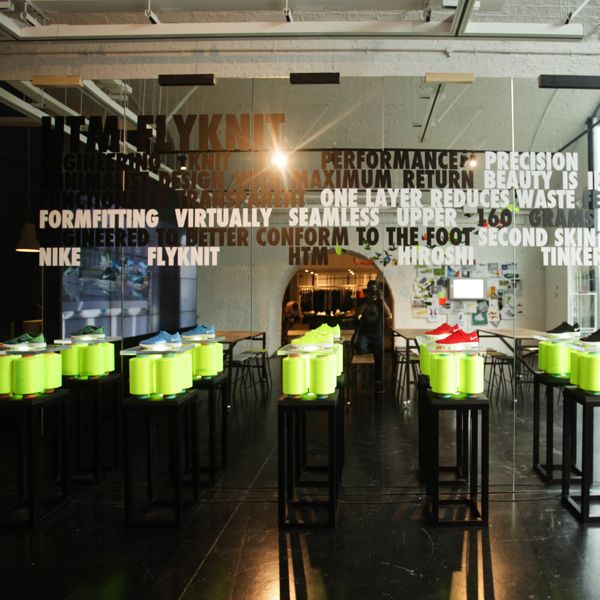 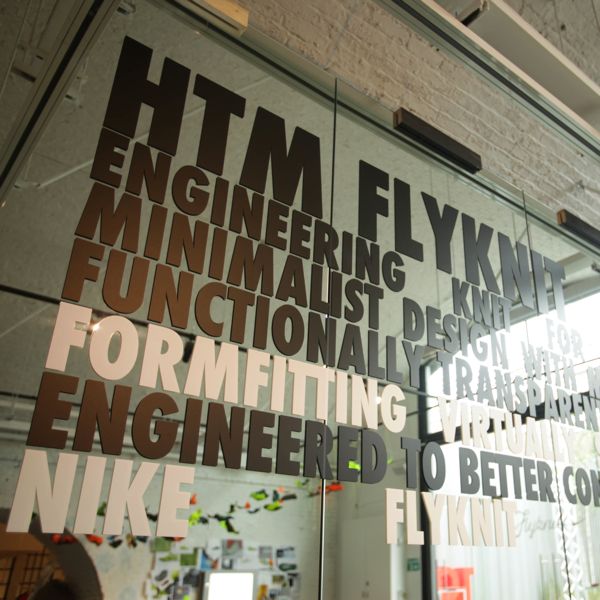 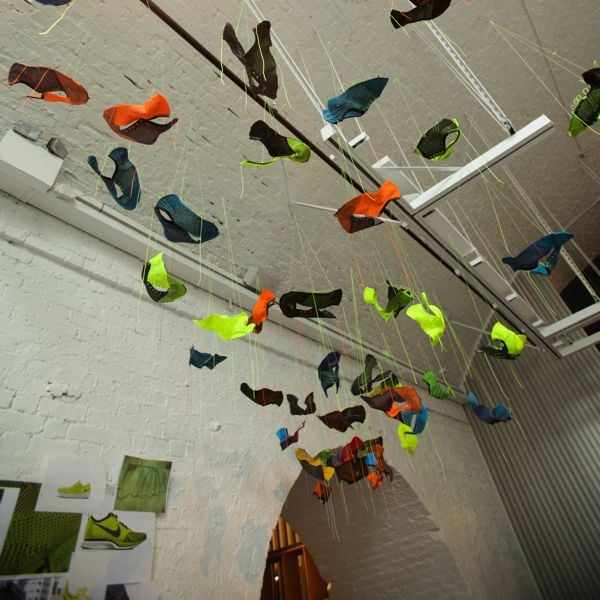 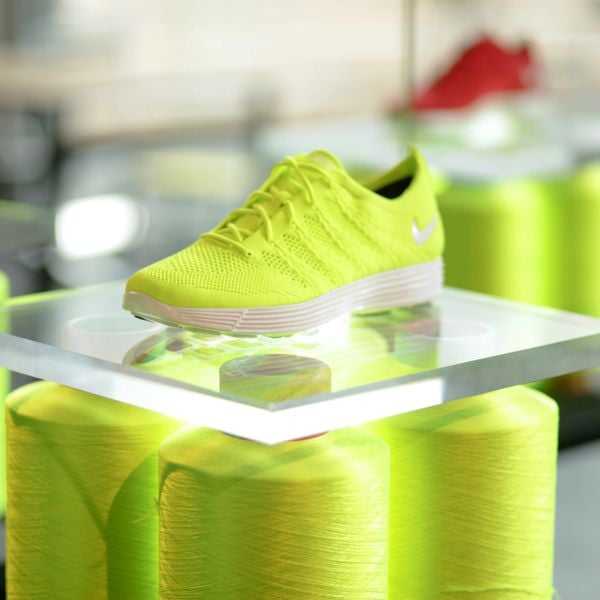 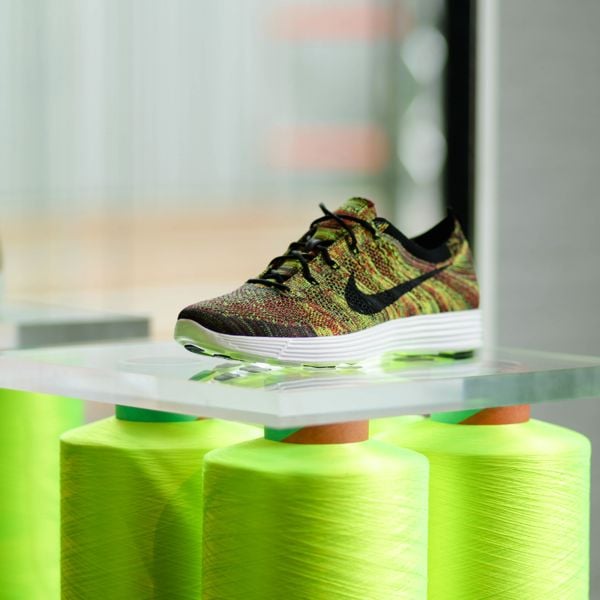 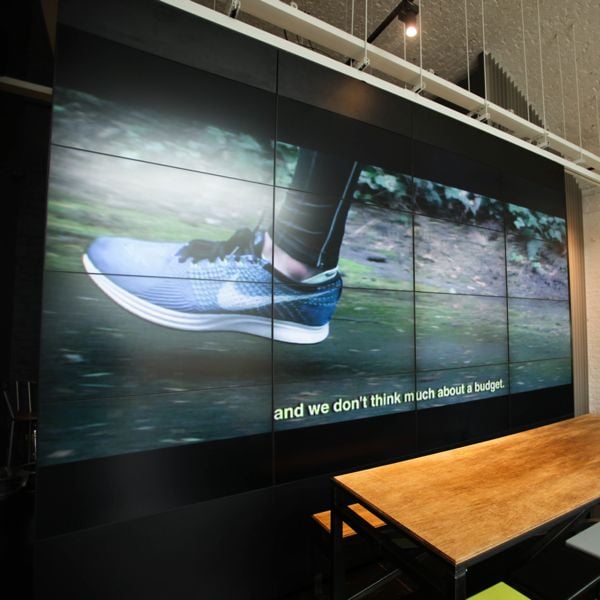 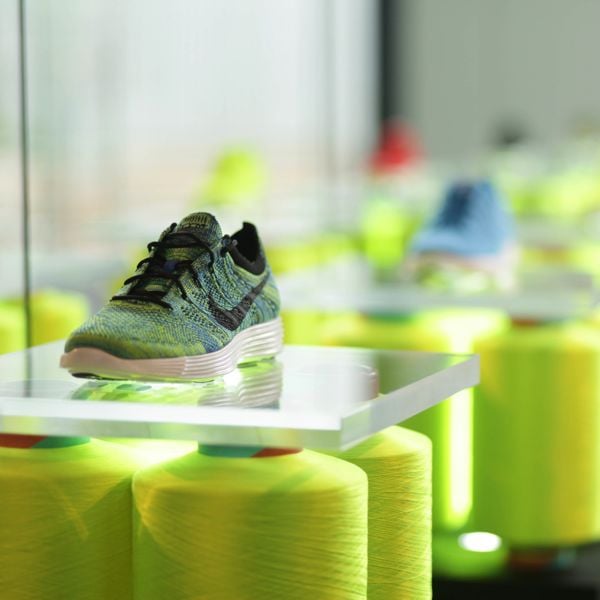 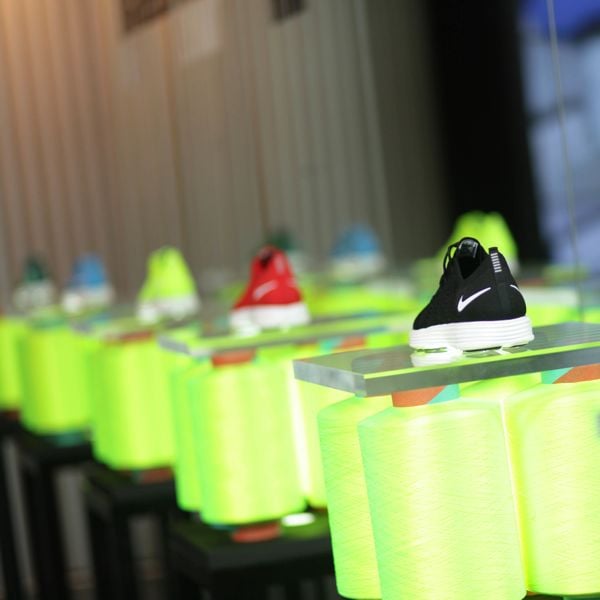 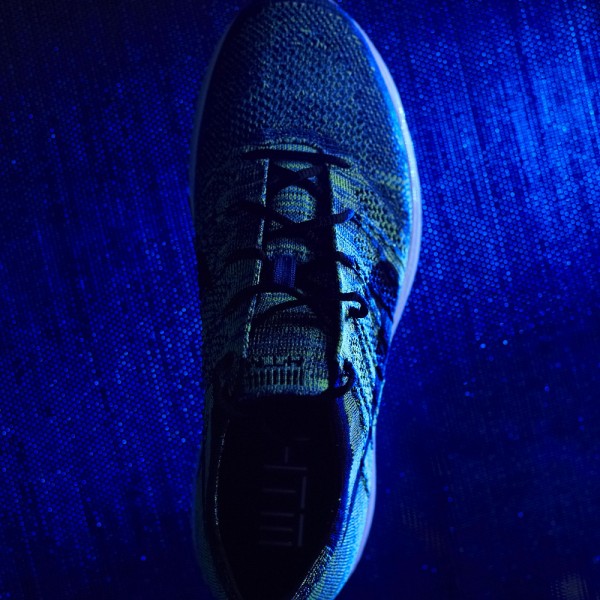 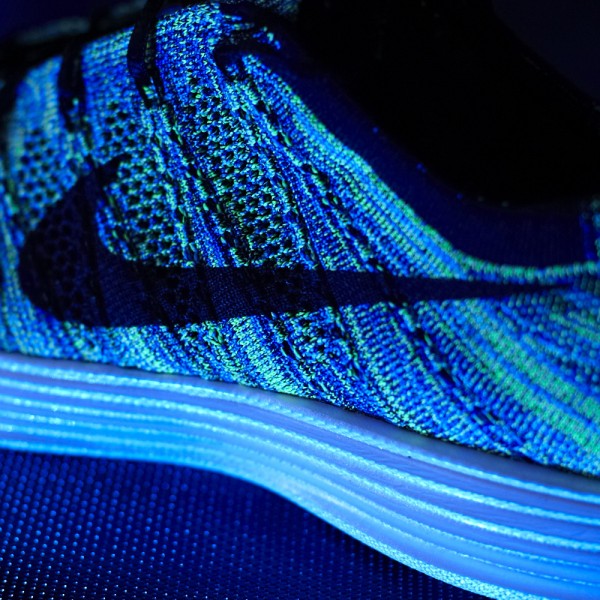 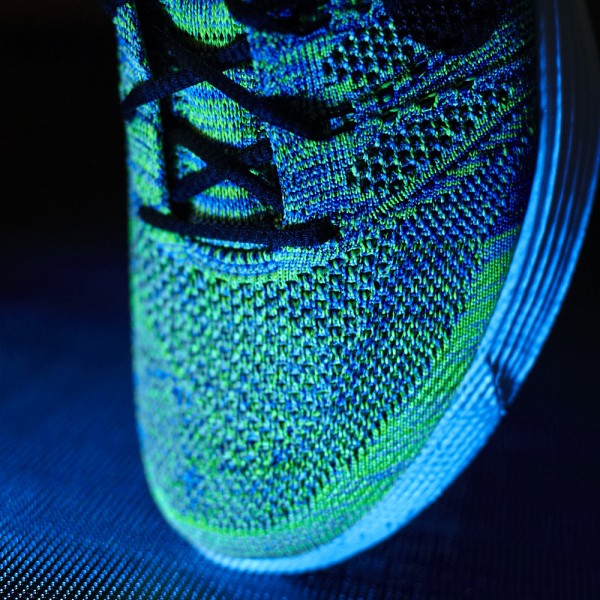 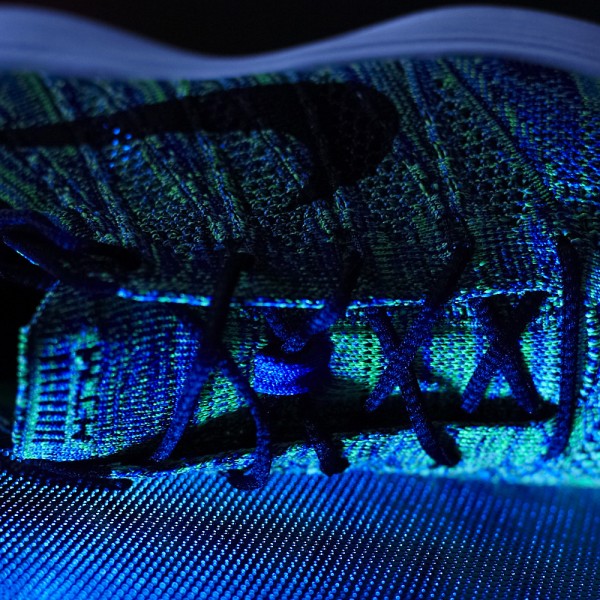 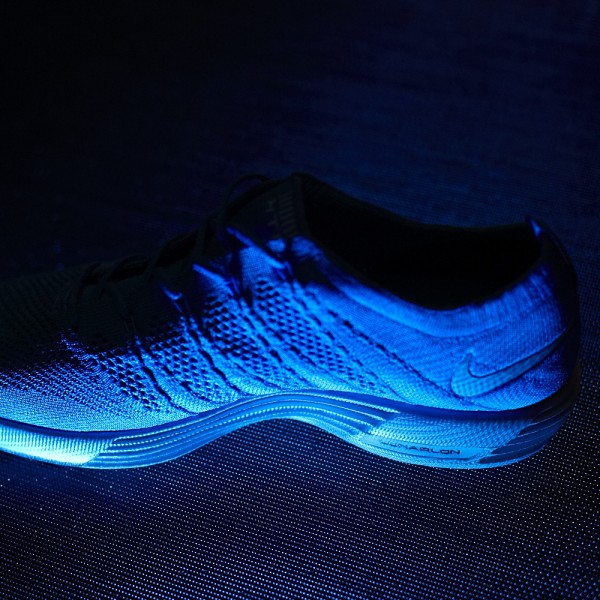 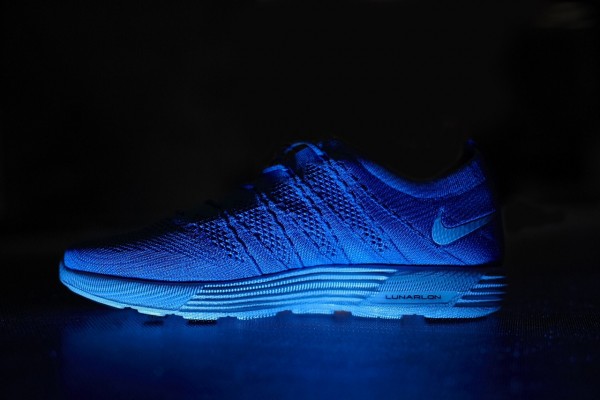 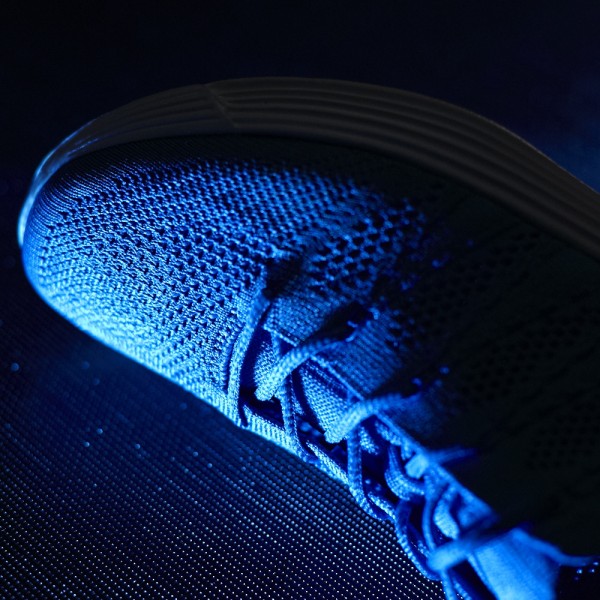 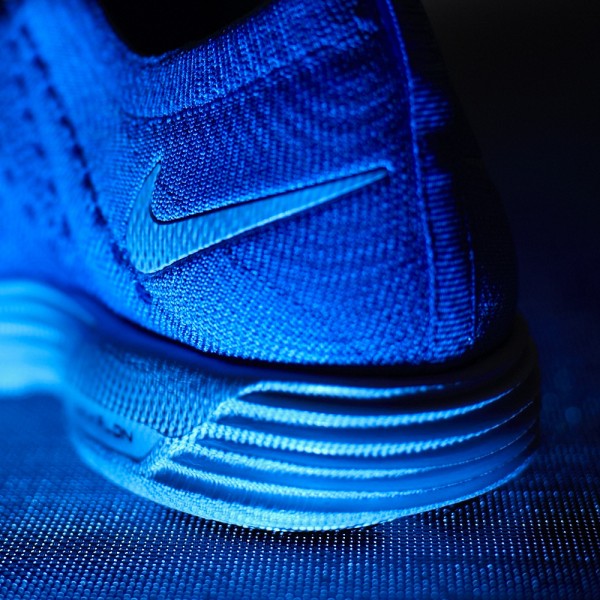