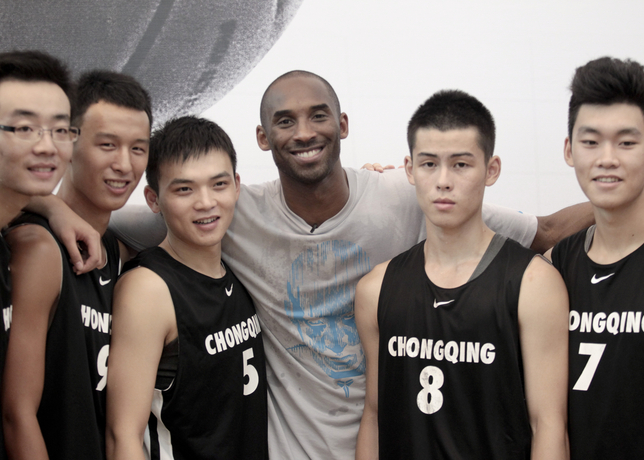 Following this Summer’s Olympics in London, Kobe Bryant embarked on his seventh tour of China.

Nike hosted Kobe Bryant for his seventh China tour with three stops in Jinan, Wuhan and Guangzhou, China, from August 15 – 17 as part of the Nike “Find Your Greatness” campaign this summer. Kobe encouraged young players to find their own greatness through the game of basketball. With 16 years in the league, five world championship rings and two gold medals, Kobe exemplifies the mantra, “ambition never ends, greatness never stops.”

Kobe received a warm reception from fans at each stop during his tour throughout China. During his time in the country, Kobe hosted training clinics for young players who qualified for the Nike Summer Basketball Tournament and  during his stop in Jinan, he greeted more than 4,000 enthusiastic hoops fans at the local basketball stadium.

“Greatness is about working hard,” Kobe said. “Greatness is not only shown on the gold medal stand, greatness is also accomplished when you work hard every day.”

This is the seventh consecutive summer that Nike has hosted Kobe on a tour throughout Asia, including 2008 after winning his first gold medal in Beijing. 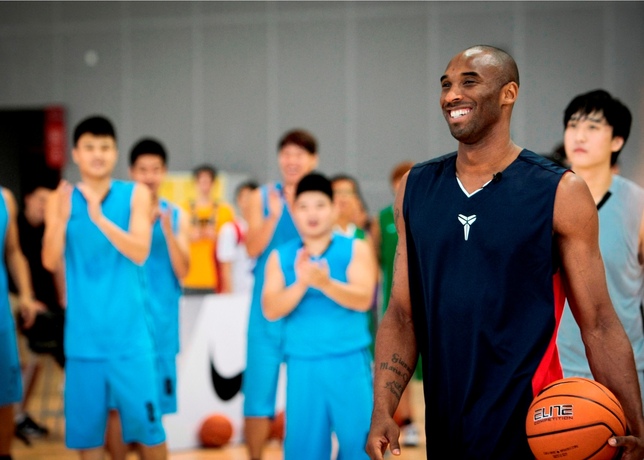 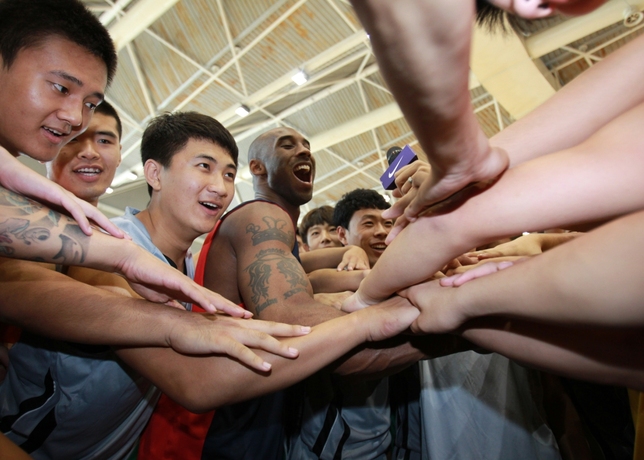 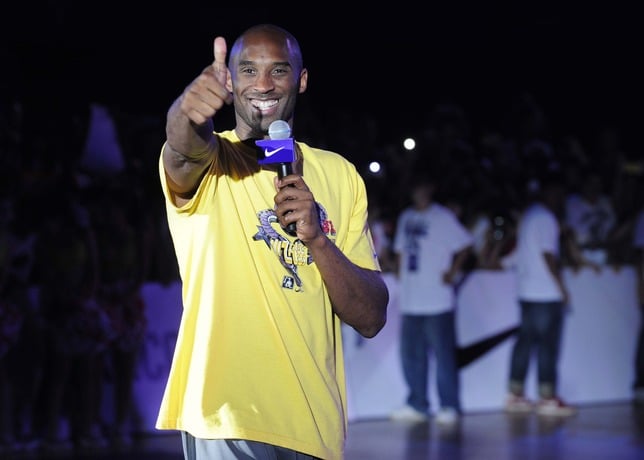 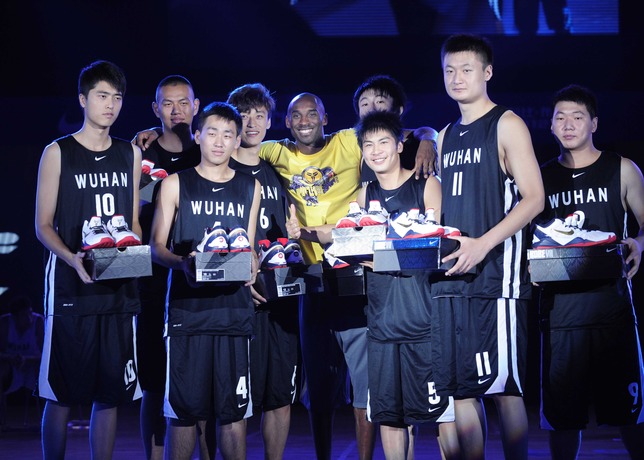 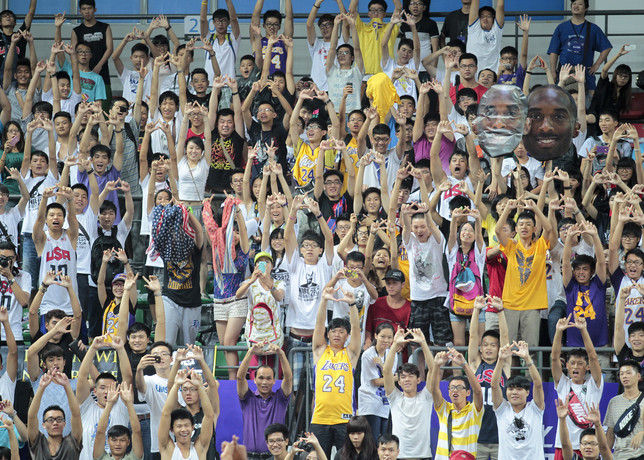