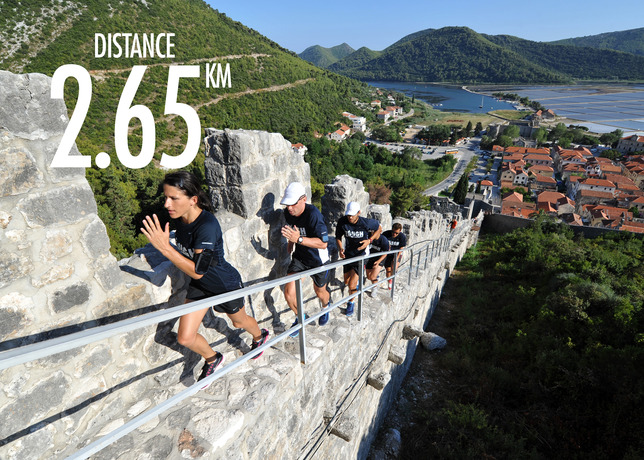 As a part of Nike’s #GAMEONWORLD campaign, the brand recently hit the coast of Croatia for a “We Run The Coast” relay.

Five teams of Croatian Nike+ users have joined the #gameonworld global mission and challenged themselves to run faster, further or longer they have ever run before at the We Run the Coast relay race.

Inspired by the breathtaking Dalmatian Coast views, 30 runners (6 per team) will cover the entire Croatian coastline of 916 kilometers in 41 days. Each team will keep up the motivation by setting up a personal Nike+ goal and tracking the progress through the Nike+ Running application on their smartphones.

Team Tough Runners had the honor of tackling the first leg of the run between Molunat and Hvar with a collective goal to log as many kilometers as possible. Forty-one grueling hours later, the team covered a total of 450 kilometers.

The next team, The Pump Runners, is starting its leg in Hvar with the goal of logging in the fastest kilometer of the race.

The We Run the Coast race is a beginning of an epic Croatian running journey that will culminate on September 29 with a major “WE RUN ZAGREB” race that will bring together 10,000 athletes from every walk of life and local celebrities for a spectacular 7-kilometer race around the city.

Runners globally now can enjoy access to the world’s  largest running club through the redesigned Nike+ Running App for iPhone, brand new Nike+ Running App for Android, faster performance and smarter motivational features through the reengineered nikeplus.com, and enhanced social sharing through Facebook Friend tagging – all within the evolving ecosystem of Nike+ Running products, including a new range of colors in the Nike+ SportWatch GPS Powered by TomTom, Nike+ Sportband, Nike+ Running Apps and iPod nano with NIKE+. On the new Nike+ platform, runners can earn NikeFuel, a universal currency providing inspiration, motivation and competition.

“Game On, World” is the challenge thrown down by Nike in its new campaign, inspired by the latest evolution of Nike+. It challenges all Nike+ users to create and beat their personal bests. The Game On, World website will host the leader boards for the competition, and is the place where athletes come for motivation and inspiration. Each Nike+ experience will be ‘measured’ by a specific metric. For runners, “Game On, World” will challenge you to log more miles than ever before. 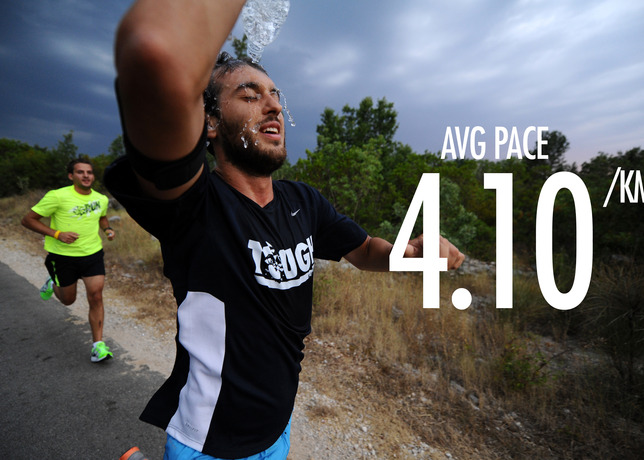 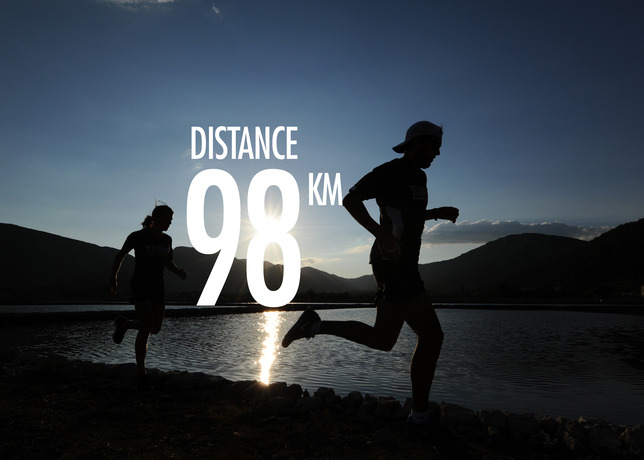 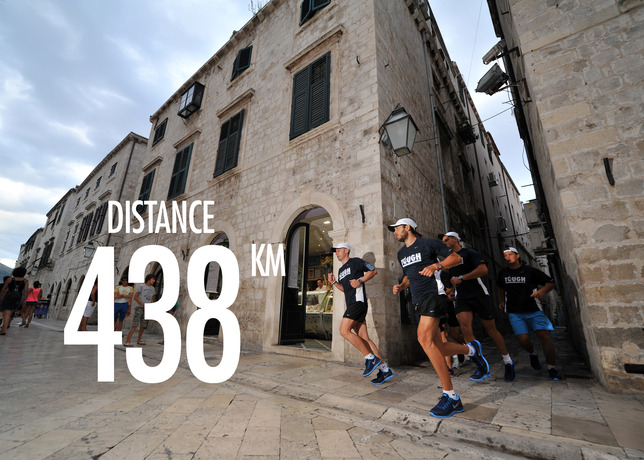 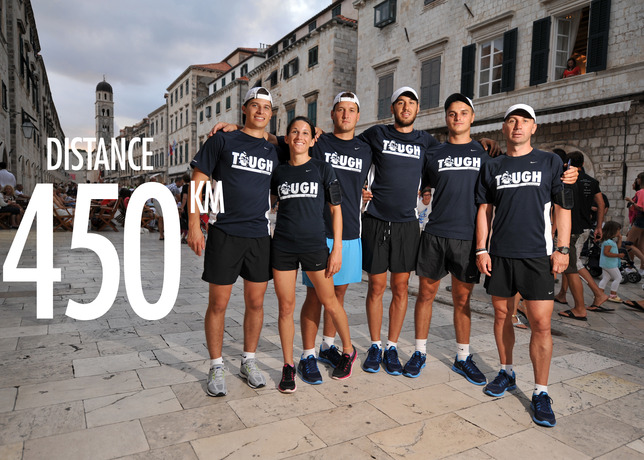