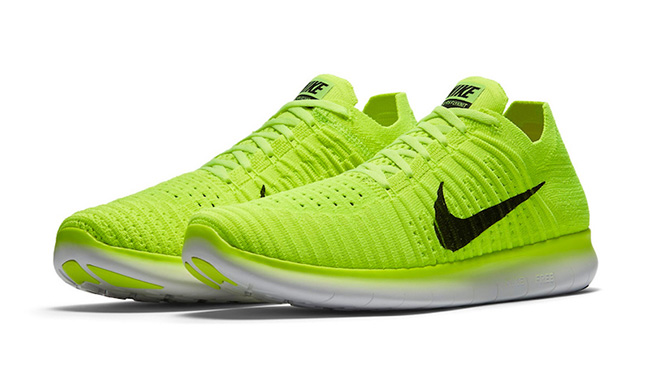 When USA Olympic athletes sponsored by Nike wind up on the medal stand for the 2016 Olympic Games in Rio, they will be wearing this Nike Free RN Flyknit ‘Medal Stand’ which will launch in August.

This Nike Free RN Flyknit features a Volt, Black and White color combination. Looking closer you can see they will use Volt through the uppers along with Flyknit while also landing on the tongue, liner and around the heel. Following is the use of Black which hits the Nike Swoosh and branding on the tongue. Completing the look is White that runs through the midsole and outsole with hits of Volt as well.

Some Nike Sportswear retailers overseas have already released the Medal Stand Nike Free RN Flyknit. However they won’t officials release at stores including ones in the states until August 6th, 2016. Retail price will be $130. Below are additional images giving you a better look. Let us know in the comments if you plan on picking them up. 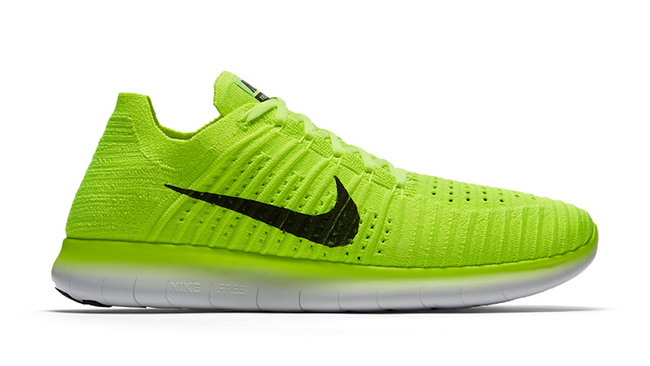 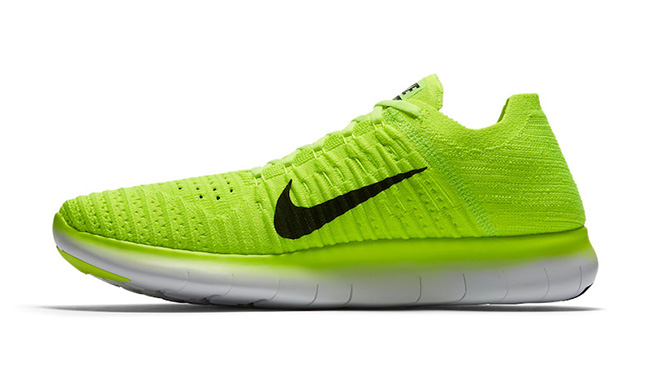 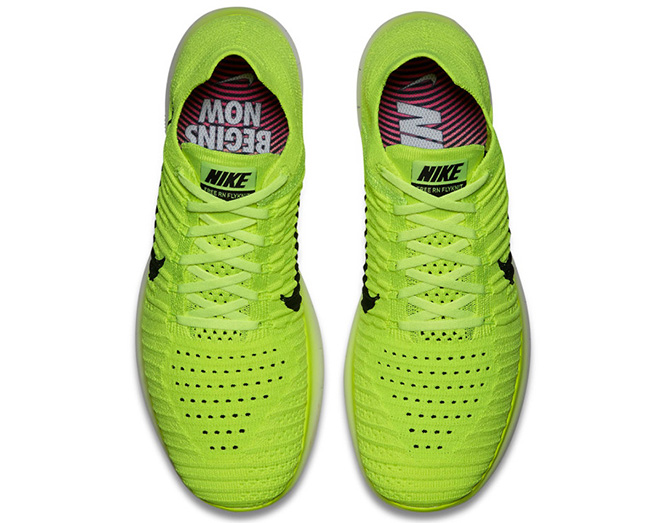 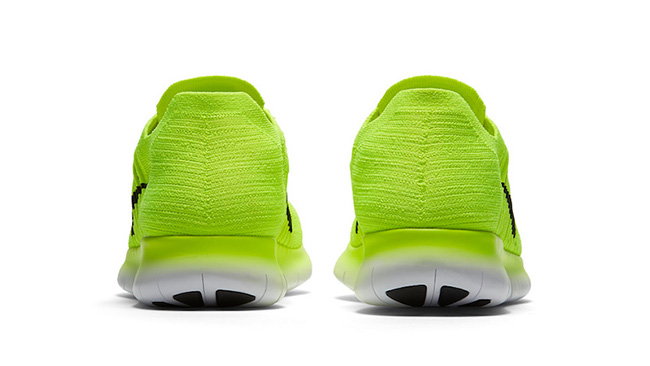 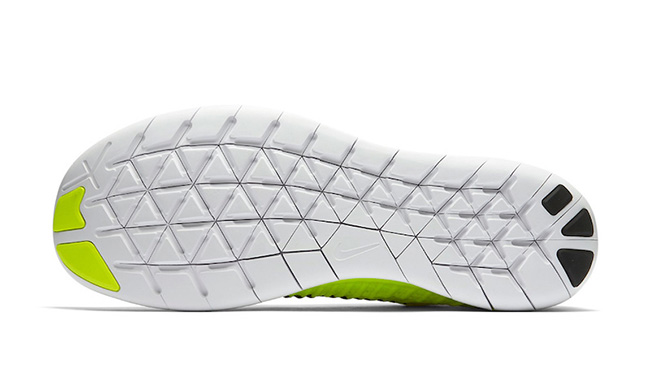