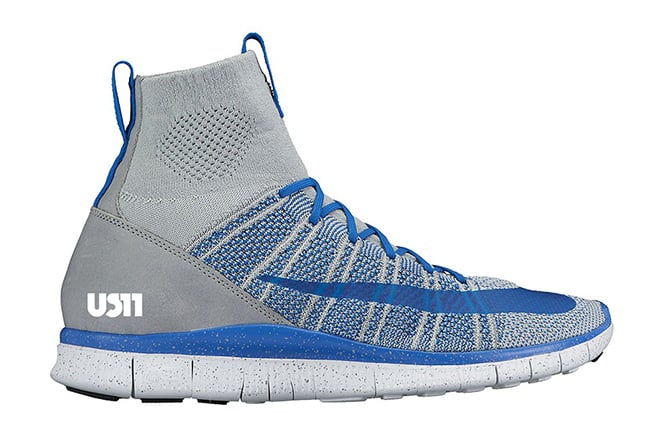 The Nike Free Mercurial Superfly which is a shoe inspired by Football cleats, aka soccer had a good year in 2015. So good that Nike plans on continuing the releases well into 2016. Today we are giving you a preview of what’s to land at retailers in the coming months.

So far we have a total of six colorways launching which will come with either solid or two tone uppers along with a clean white or cream midsole that will also feature a speckled overlay.

As of now, there are no set release dates for the Nike Free Mercurial Superfly shown for 2016, however you can expect them to launch at Nike Sportswear retailers during Spring and Summer of next year. For those that want to see the entire lineup, keep scrolling below for additional images. 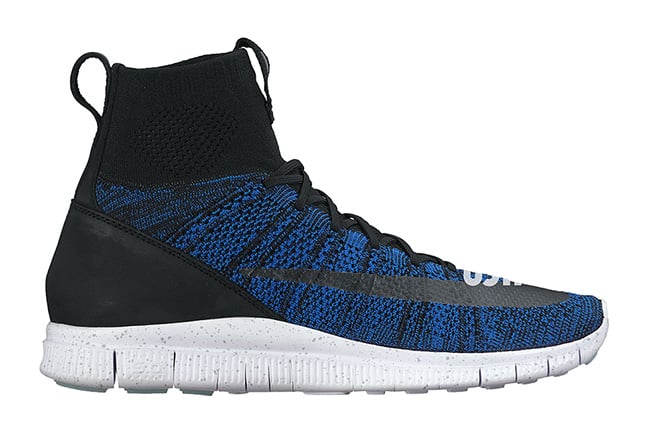 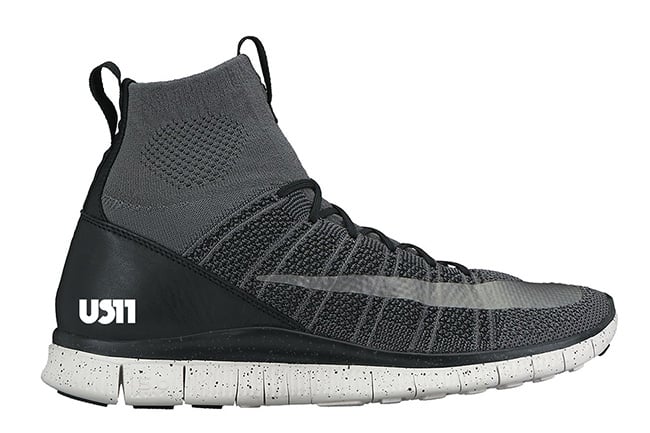 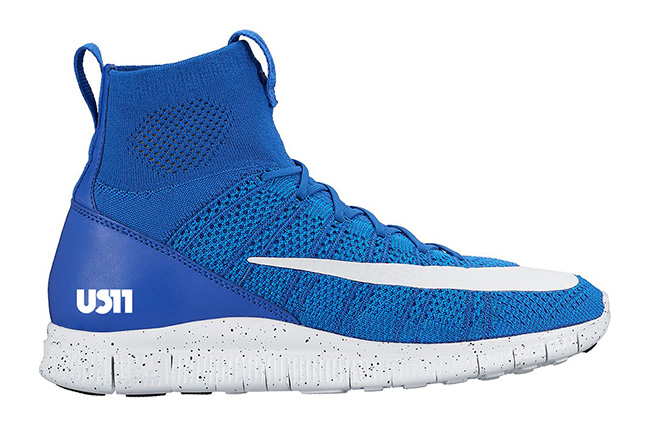 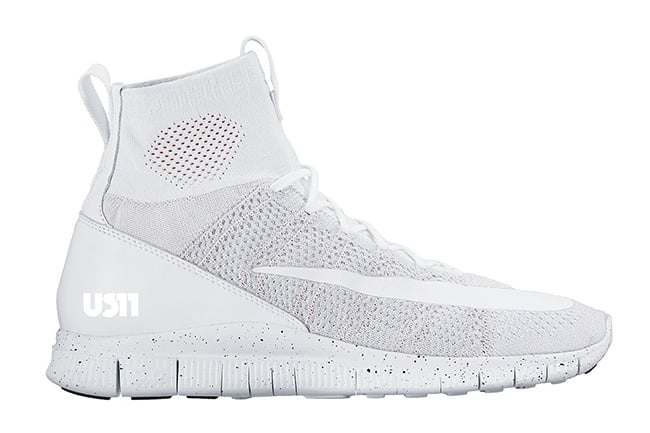