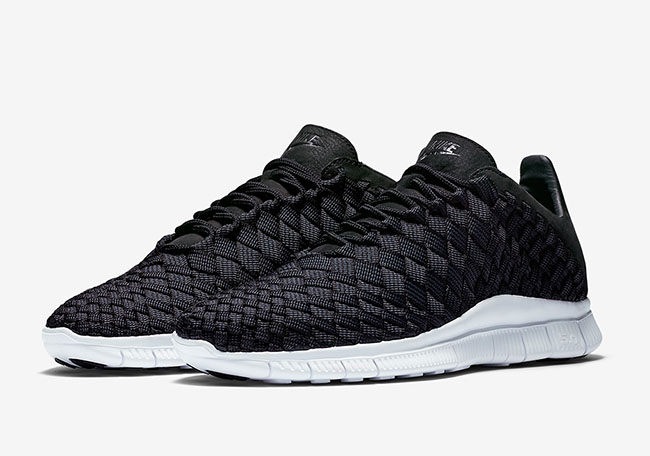 Spring time is allowing Nike Sportswear to resurrect some older goodies that have a strong following. One of those models will be the return of the Nike Free Inneva Woven, a solid model to rock during the warmer weather.

One of the first colorways that will debut comes in a simple and clean Black and White. Taking a closer look, the uppers feature Woven materials while the heel uses suede all the while covered in Black. Completing the look is White that lands on the Nike branding on the insoles and through the Free midsole.

The Nike Free Inneva Woven ‘Black White’ is scheduled to release on April 30th, 2016 at Nike Sportswear retailers. Ticket price to own this pair is $180. Check out more photos which are the officials below. 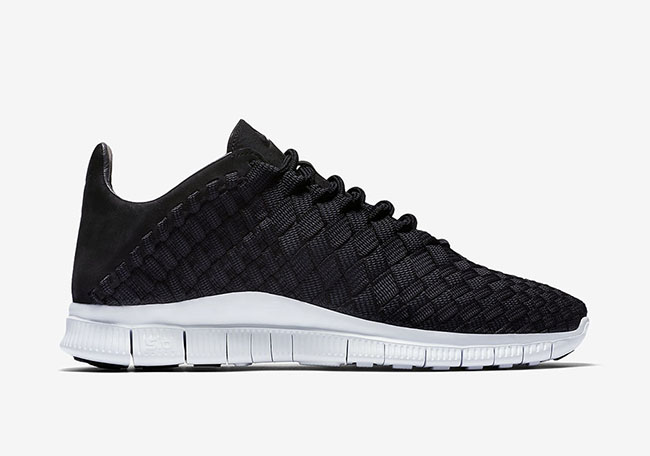 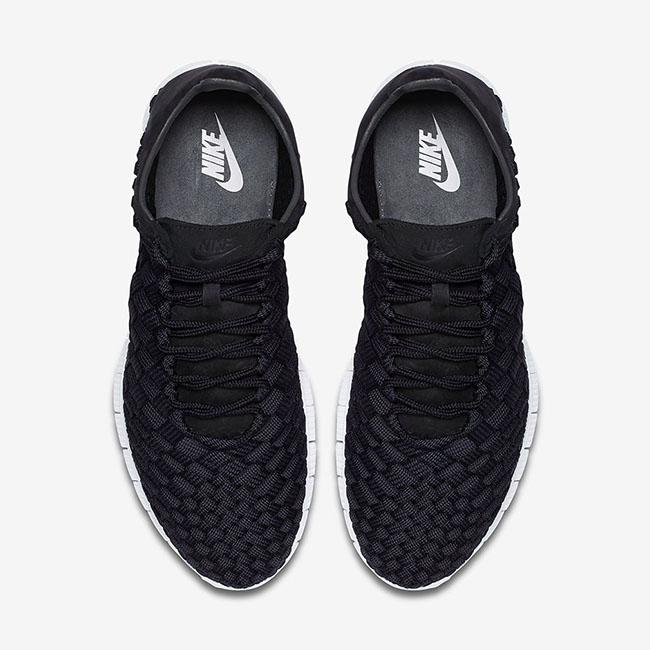 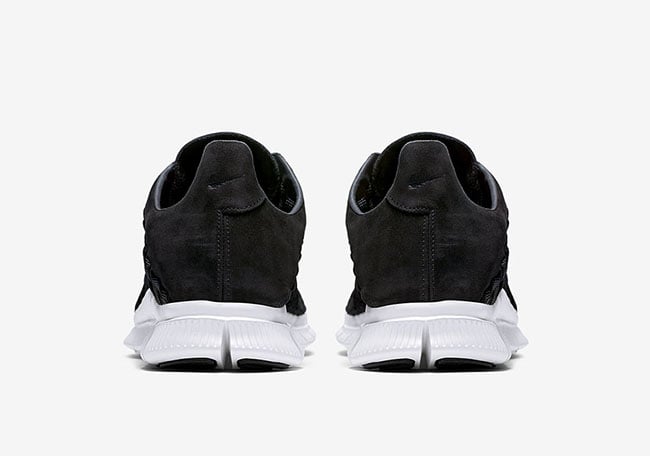 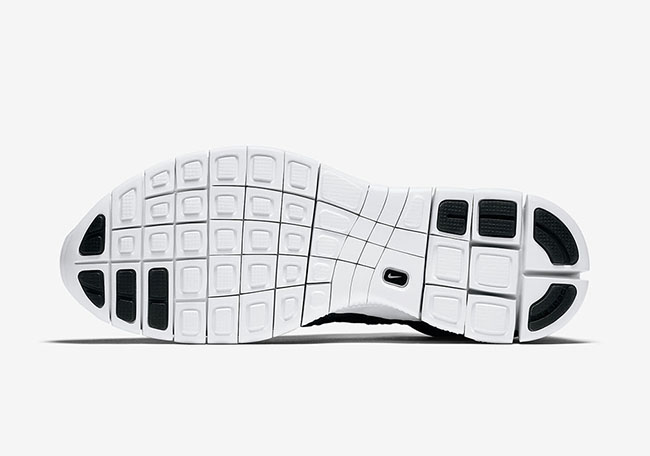