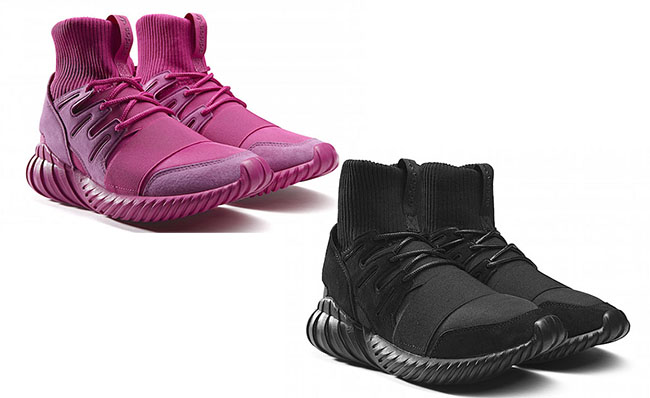 adidas has two new pairs of the Tubular Doom launching for April in solid takeovers. The two will form the adidas Tubular Doom ‘Tonal’ Pack.

The boldest iteration from the Tubular Series gets cloaked in two core colorways for the adidas Originals’ Tubular Doom Tonal Print Pack. From the hi-cut and structural overlays to the fluid ribbed midsole tooling, the Tubular Doom is a silhouette that cannot be ignored. A triple black iteration creates a striking look that is as true to its nature as it is to its name. For those looking for something a little lighter, a complementary pink iteration takes a distinctly different route. The Tubular Doom Tonal Pack is a release that sees Tubular’s most distinctive silhouette hit the streets in two totally different modes.

The ‘Tonal’ adidas Tubular Doom Pack will release at adidas Originals retailers on April 16th, 2016. Retail price will be $170 each. Check out a few more images of the duo below. 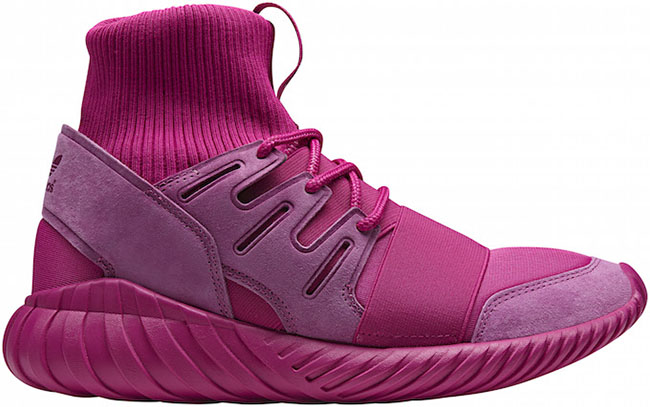 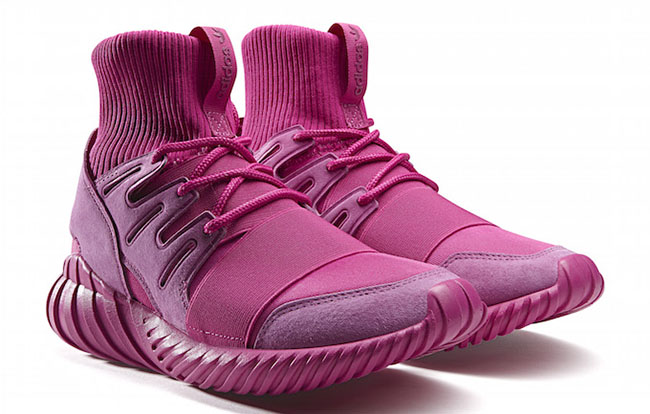 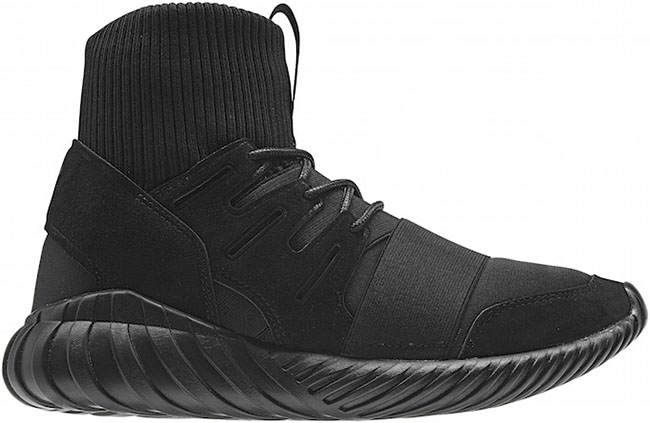 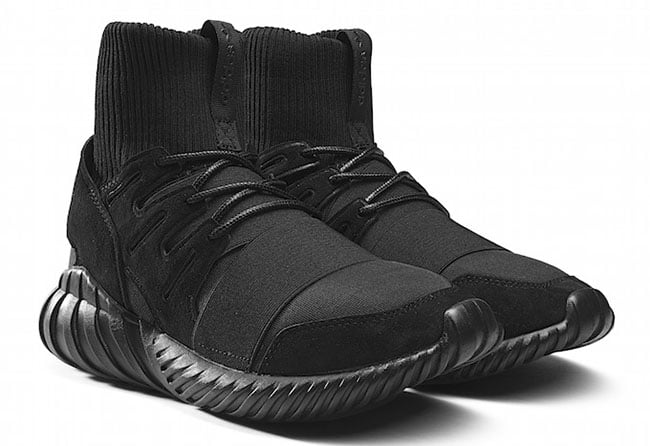