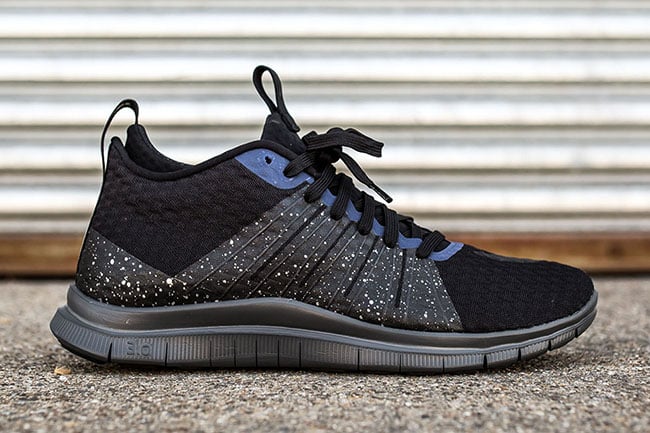 The Nike Hypervenom 2 FC is releasing in a brand new color scheme for April 2016. While most would think this pair is a bit more fitting for the colder months, Nike appears to be planning for ‘April Showers’.

The base and midsole are made up of mostly Black while mesh, Flywire and Hyperfuse ties the entire shoes together. Deep Royal Blue is then used by the eyelets while the panels have a 3M reflective speckled overlay. Completing the look is a Free 3.0 midsole.

The Nike Hypervenom 2 FC ‘Black Speckle’ is arriving at Nike Sportswear retailers in the states with one of the first locations to be Packer Shoes. Retail price is $140, however in order to purchase you will have to give them a call. More than likely they have sizes available, but if they don’t, expect more stores to have them in the coming days. Check out additional photos below giving you a closer look. 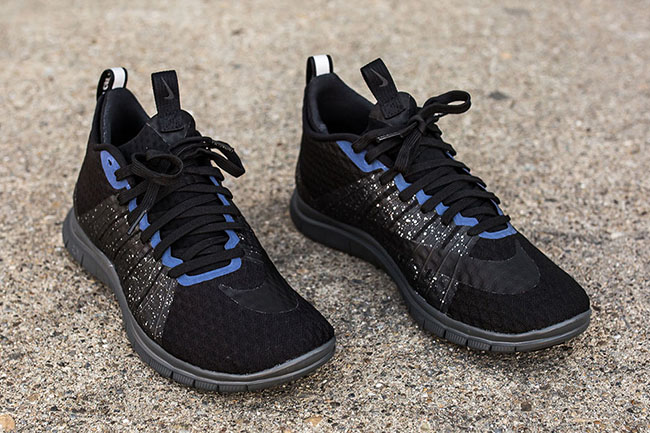 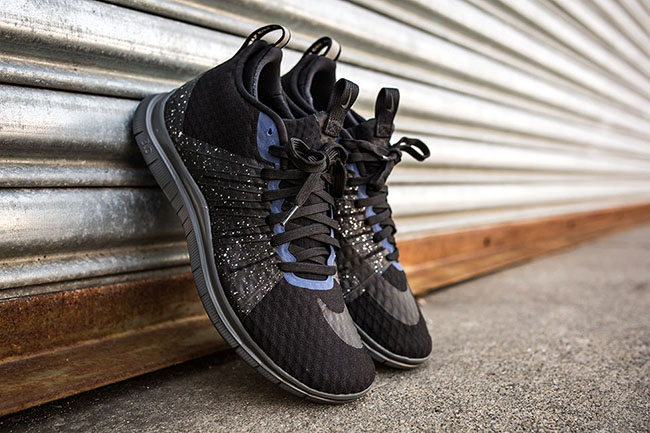 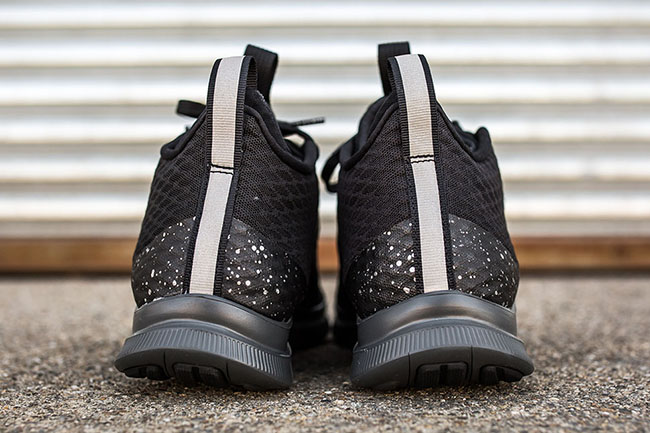 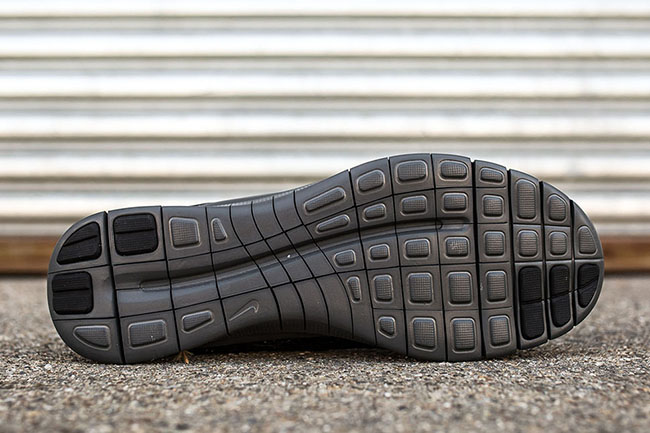