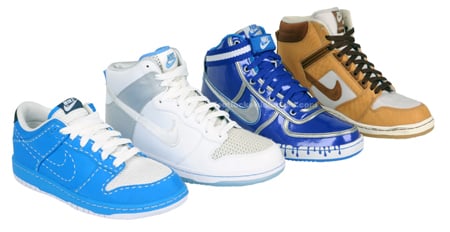 Nike’s “For the Love of the City” Pack captures the essence of the four city locations of the House of Hoops including Los Angeles, New York, Chicago and Houston. Each sneaker is made up of unique characteristics that represent the city. For example, the Los Angeles Dunk Low features plastic applications referring to plastic surgery. Also found on the Dunk is a photo blue and white color scheme which sports stitching that outlines the swoosh. Moving on to the New York City Dunk High, the shoe is composed of a blue, white and silver color scheme with a glow in the dark outsole. Chicago is portrayed on the patent leather Vandal High that incorporates “sizzzurrp” into a dripping design. Completing the four pack is a Air Force II created for Houston.  This premium sneaker is constructed out of various premium materials with a twine and British tan palette. Look for the pack to hit all of the House of Hoops location on February 21st. Via Footlocker. 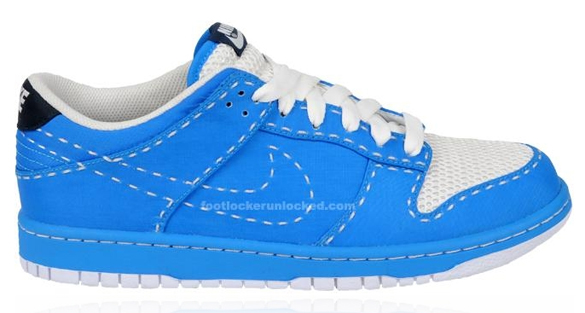 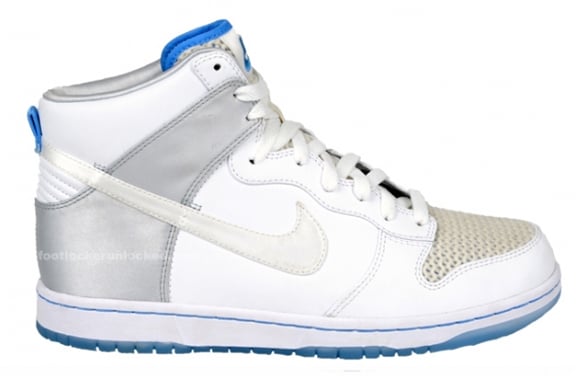 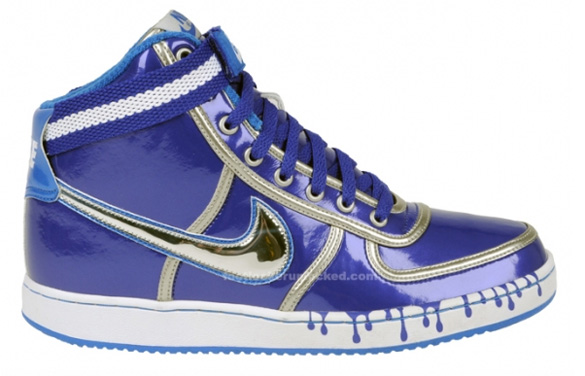 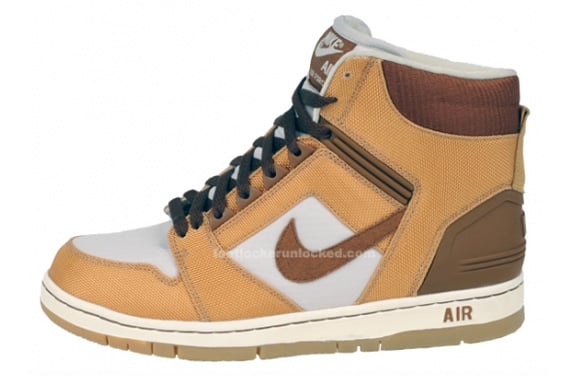 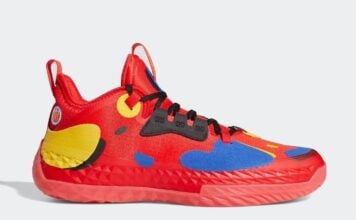