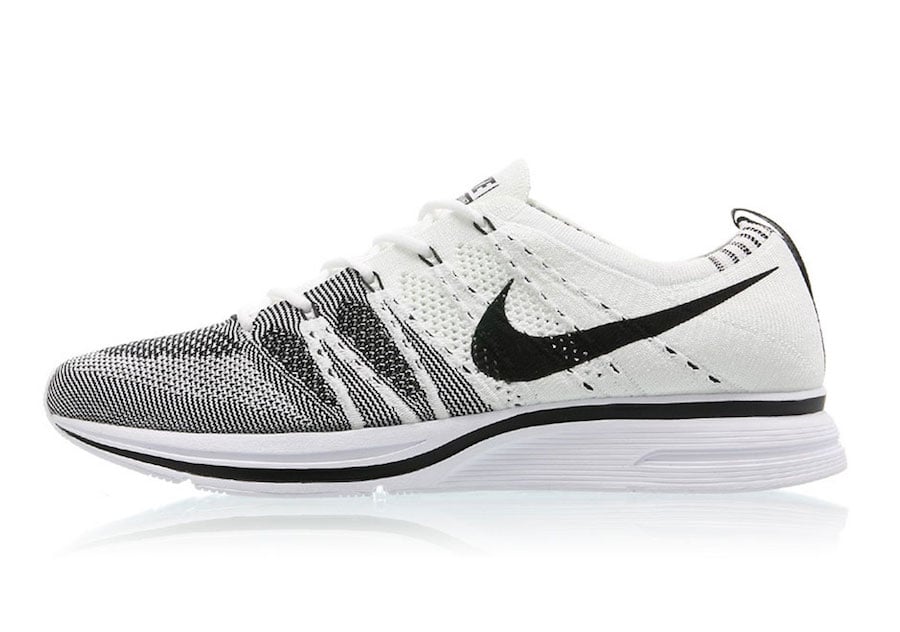 Keeping things simple, this Nike Flyknit Trainer features a predominate White upper that built with Flyknit. In addition we have Flywire cables and a sock like collar. Finishing the look is Black which highlights the toe, Nike Swoosh and heel.

The Nike Flyknit Trainer White Black is scheduled to release at select Nike Sportswear retailers and online in Europe on July 27th. On August 24th, they will release in North America. Retail price is set at $150. For now you can check out additional images below which will give you a closer look. 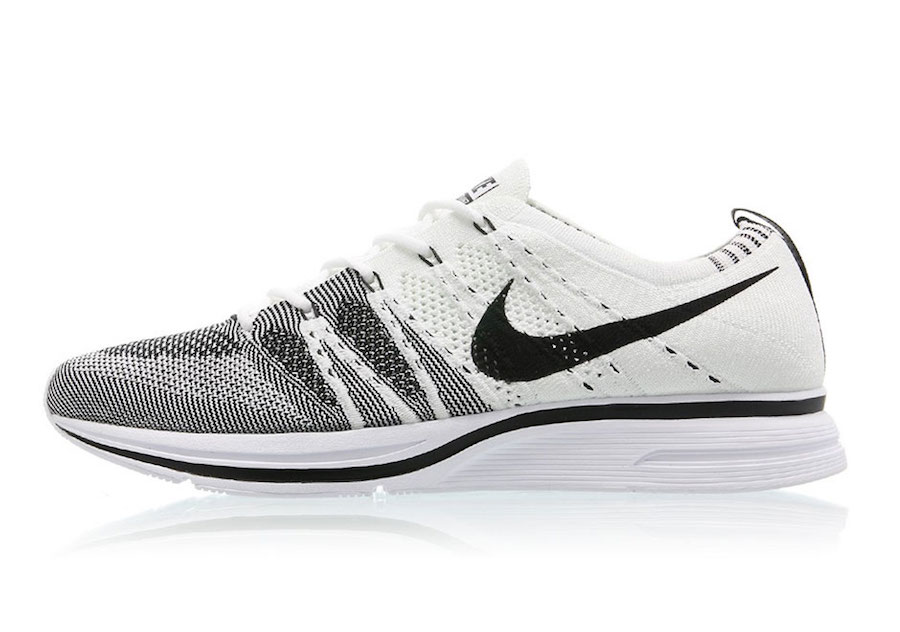 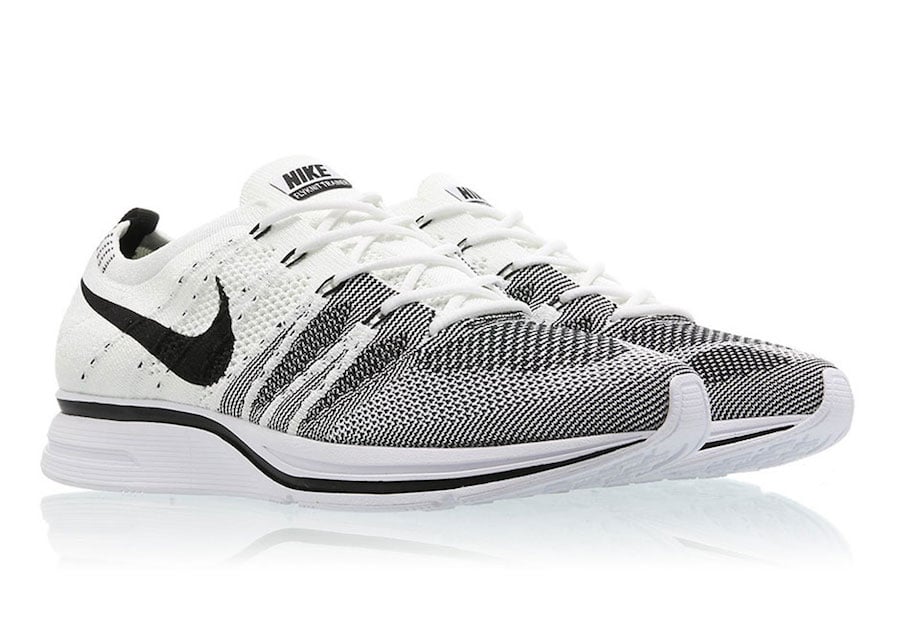 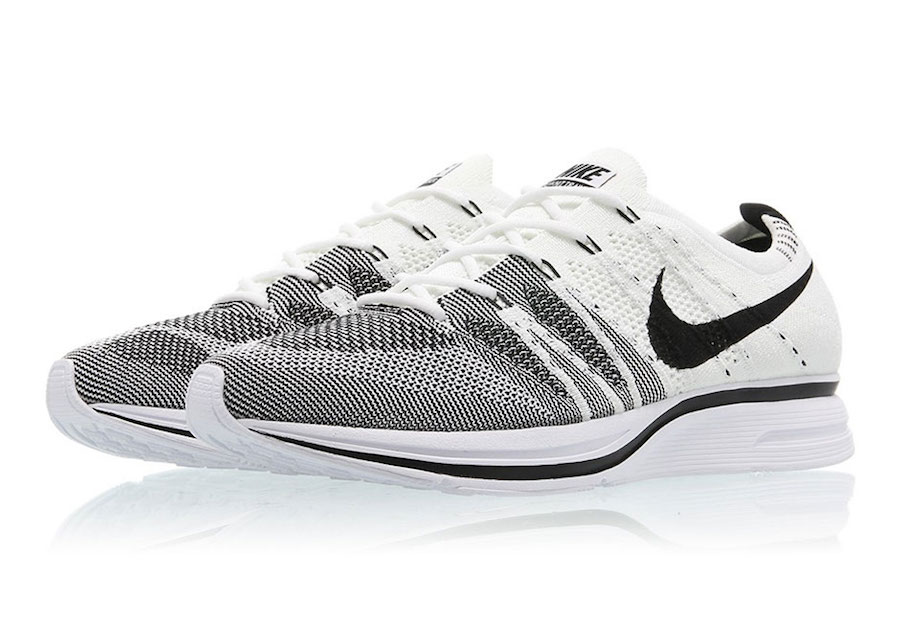 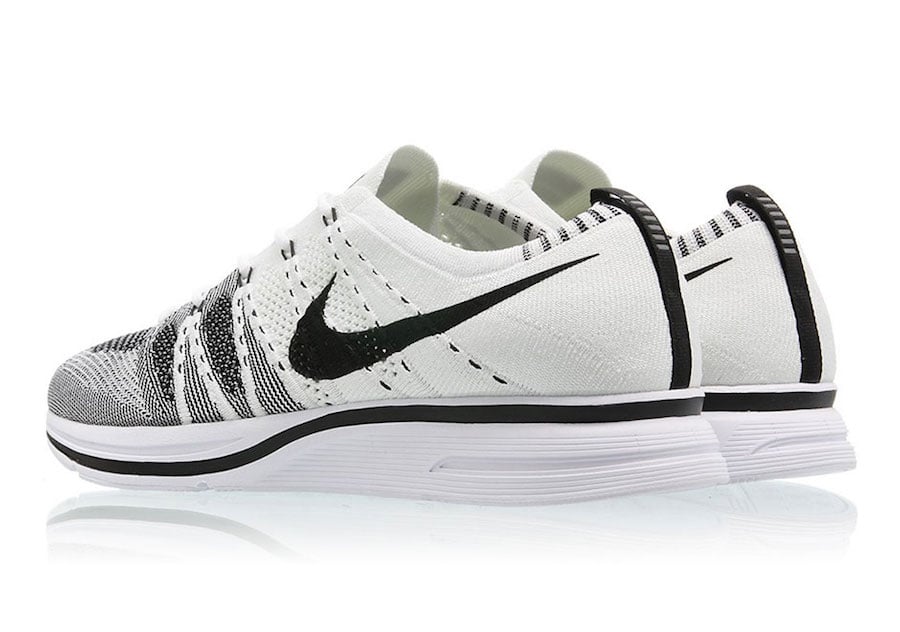