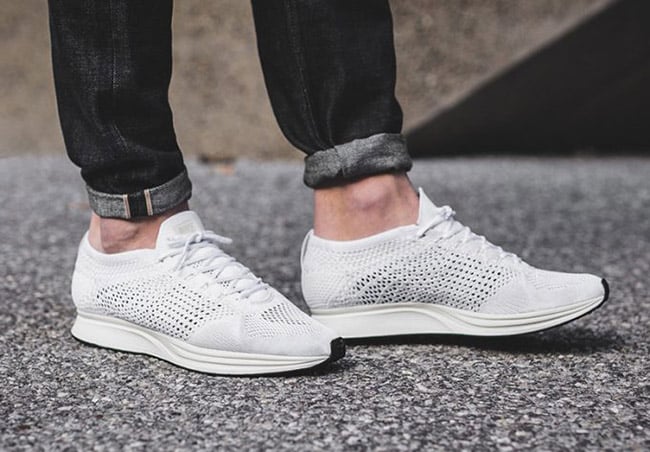 The Nike Flyknit Racer ’Triple White’ which is also known as ‘Goddess’ will release on March 8th, 2017 which is International Women’s Day.

One of the cleaner Nike Flyknit Racer releases we have seen, they come dressed in a White and Sail color theme. Across the Flyknit uppers we have White while Sail is accented throughout which includes the midsole. 3M reflective accents finds it’s way onto the heel while the look is completed with a Black outsole.

The Nike Flyknit Racer Triple White is set to release at select Nike Sportswear retailers on March 8th, 2017. Retail price is set at $150. Continue to scroll below for a detailed look and make sure to visit the comments section with your thoughts.

Update: We now have on feet images of the Nike Flyknit Racer ’Triple White’ aka ‘Goddess’ in both men’s and women’s sizing via Titolo. 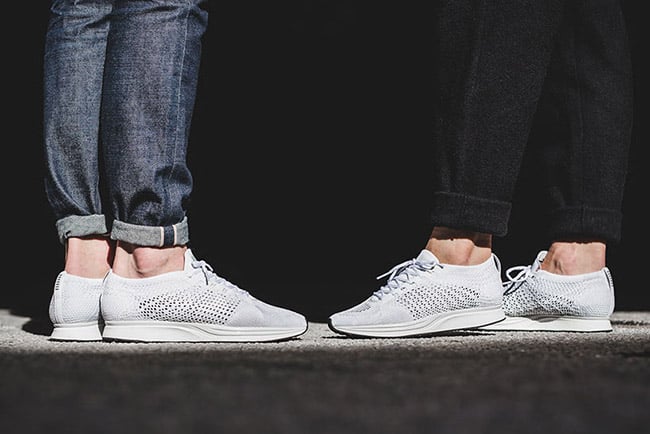 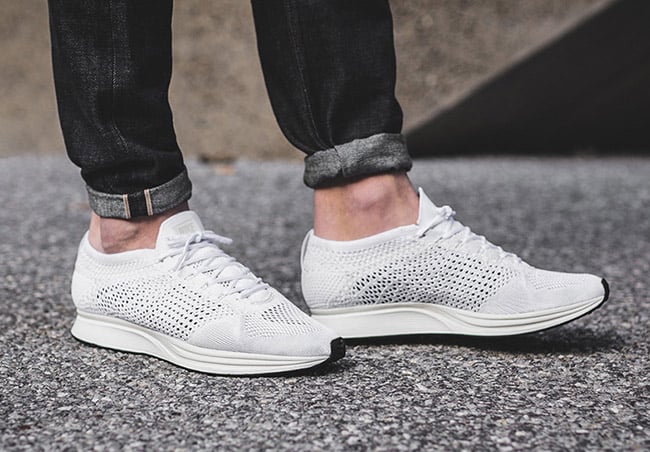 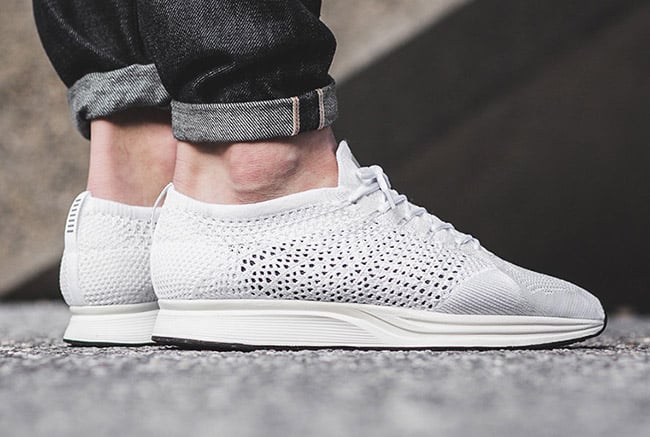 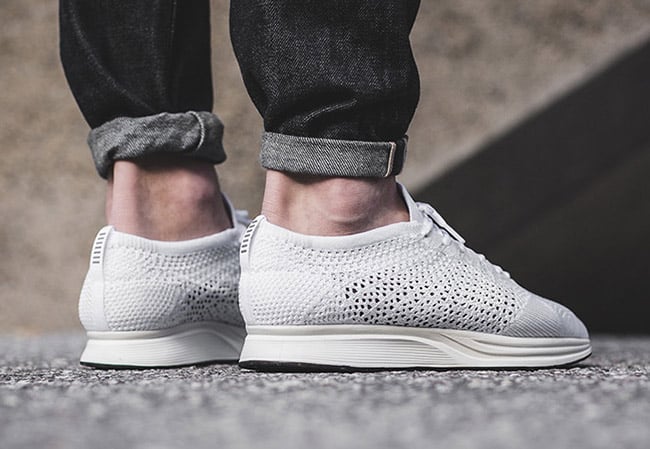 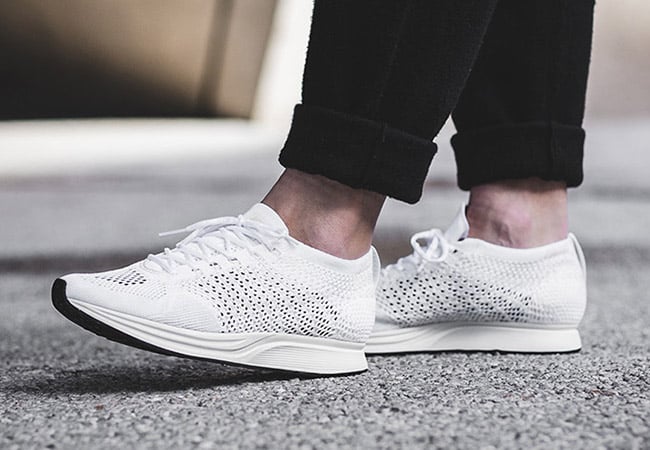 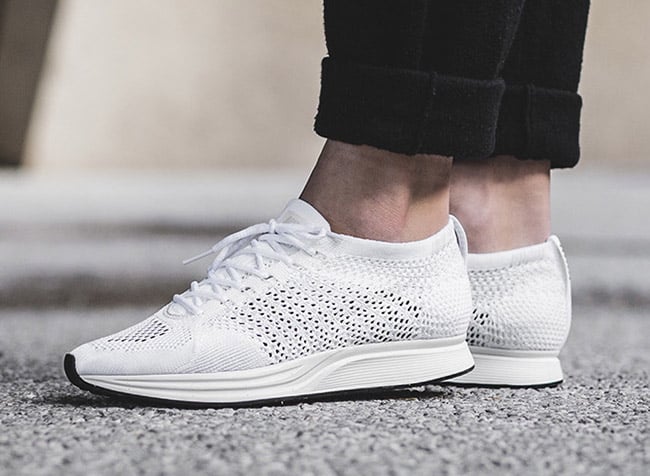 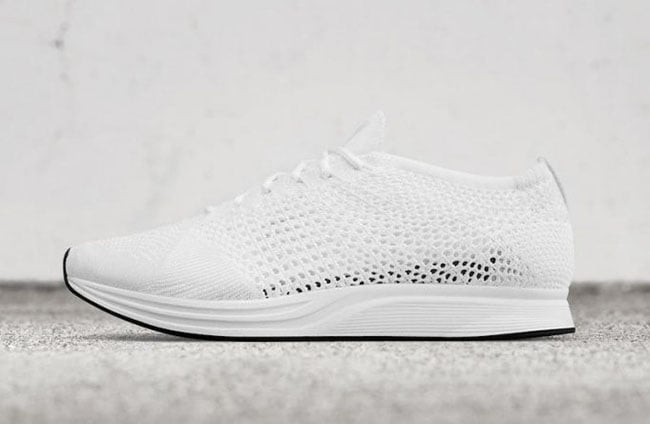 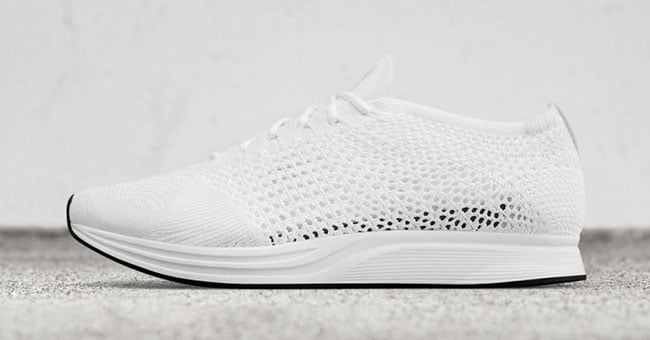 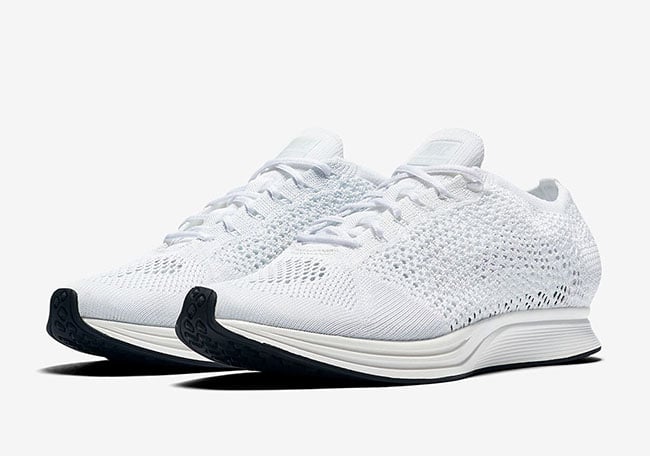 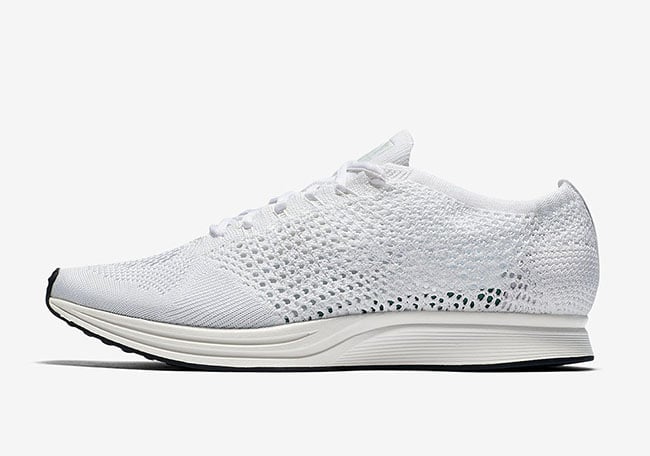 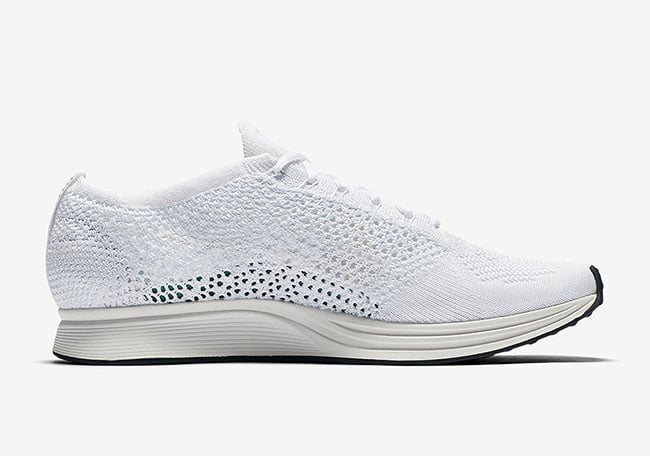 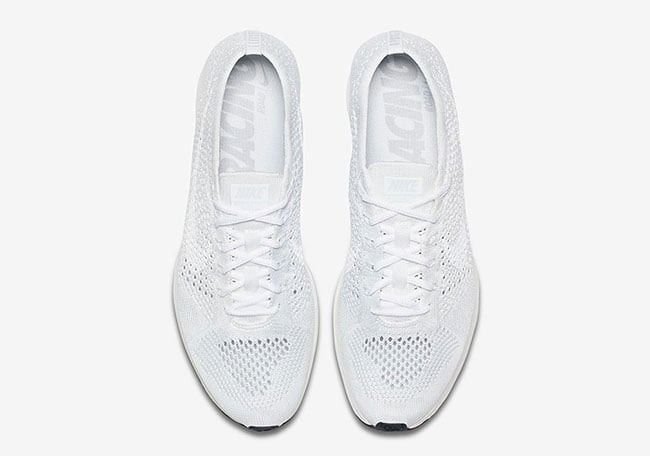 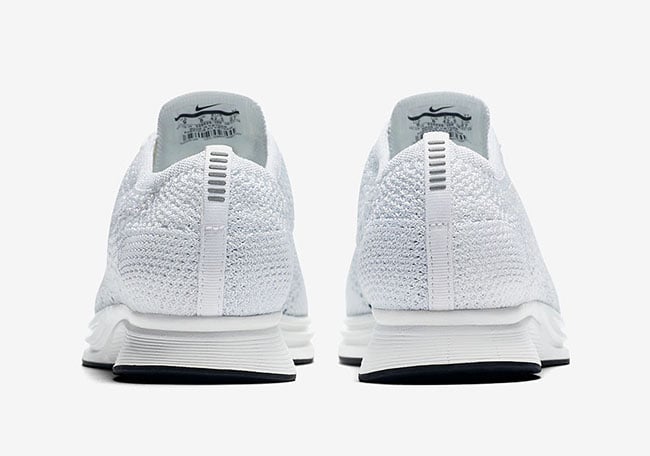 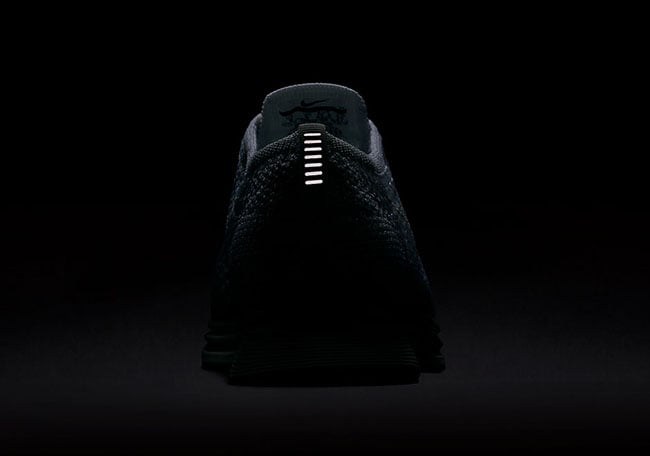 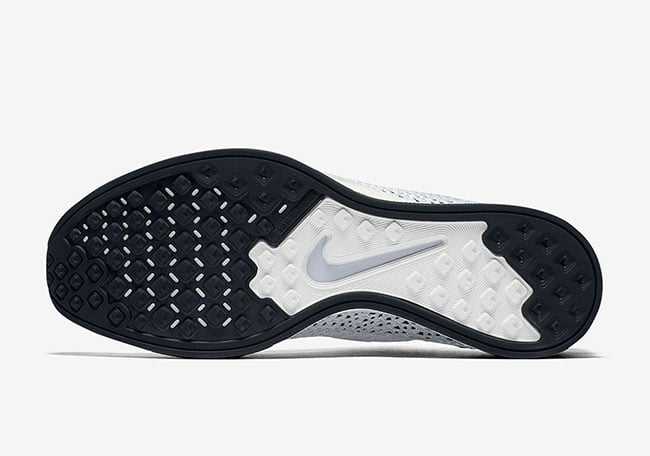