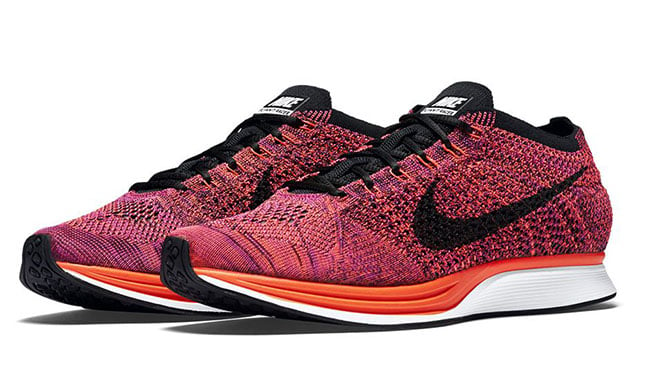 The new Flyknit Racer has enough bright shades to have a summer feel while featuring black, hyper orange, vivid purple and black. The Flyknit features a mixture of the previously stated colors while orange hits the mudguard and white runs through the midsole. Black will then fill in the swoosh, laces, tongue, liner and sole.

The ‘Acai Berry’ Nike Flyknit Racer will debut on Friday, November 13th, 2015 and will retail for $150. Most Nike Sportswear accounts will have them including NikeStore.com. Below you can check out more official images from the brand. 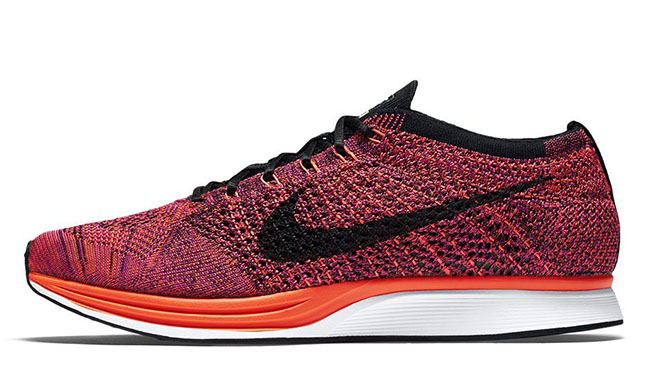 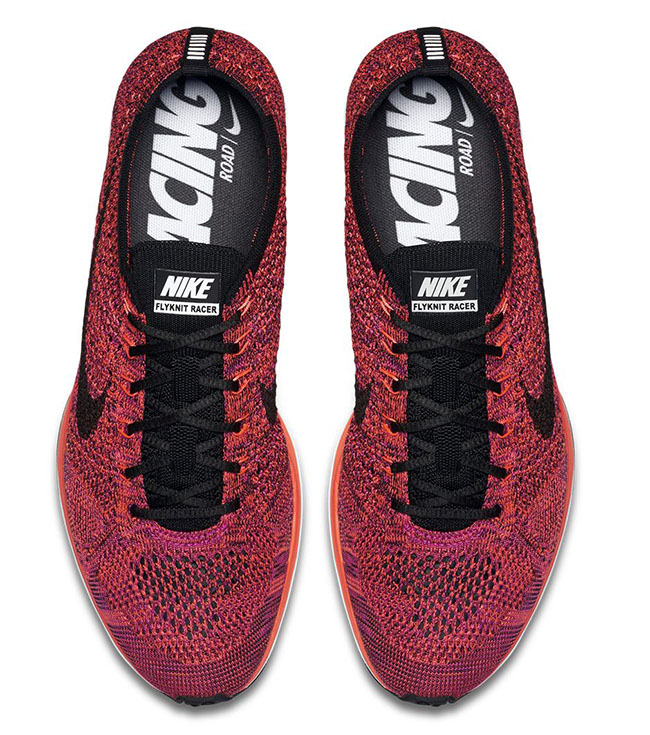 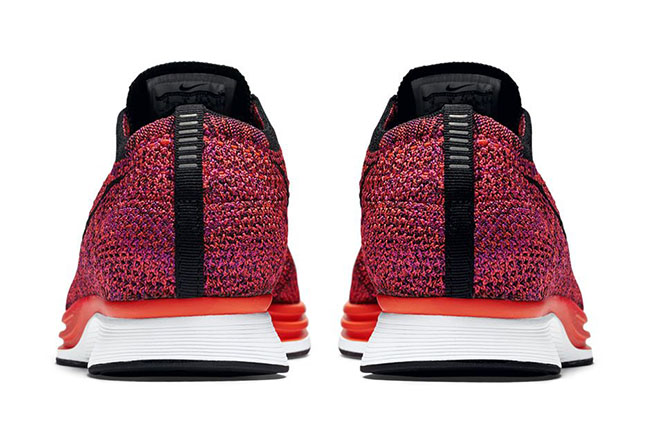 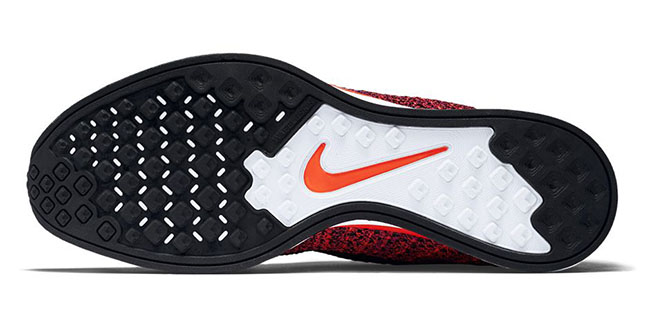 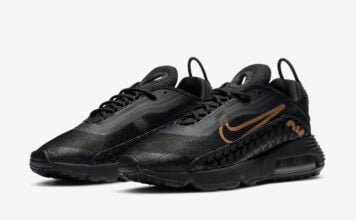