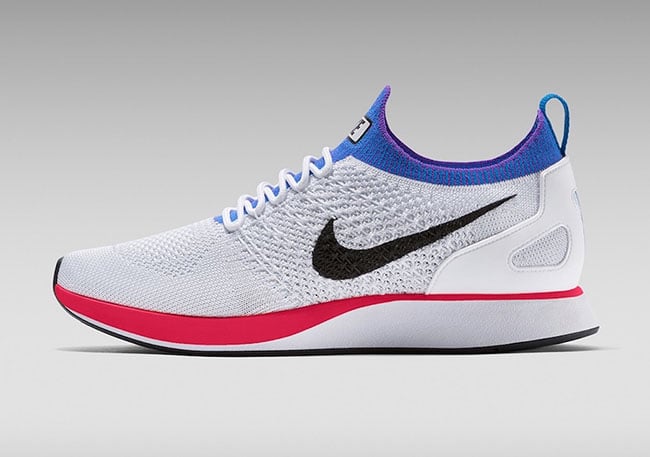 The Nike Flyknit Racer is one of the models that started the breathable knitted upper movement and now we will have sequel. Shown is the Nike Flyknit Mariah Racer, a follow-up to the popular silhouette.

The Nike Flyknit Mariah Racer looks close in comparison to the Flyknit Racer, however there are some differences. For example we have a slip-on build along with a new supportive heel counter which sticks out the most. Finishing the look is Air technology within the soles.

Continue to scroll below to check out more images of the Nike Flyknit Mariah Racer which will give you a closer look. The first release which comes in the original colorway will take place at select Nike Sportswear retailers on June 22nd, 2017. Retail price is set at $150. Make sure to visit the comments section below with your thoughts on them. 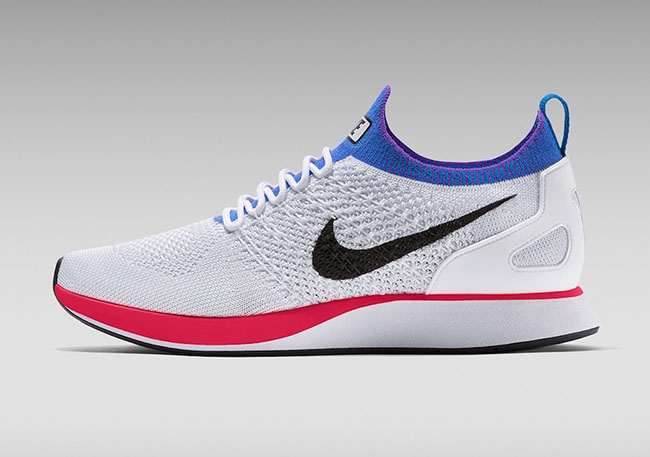 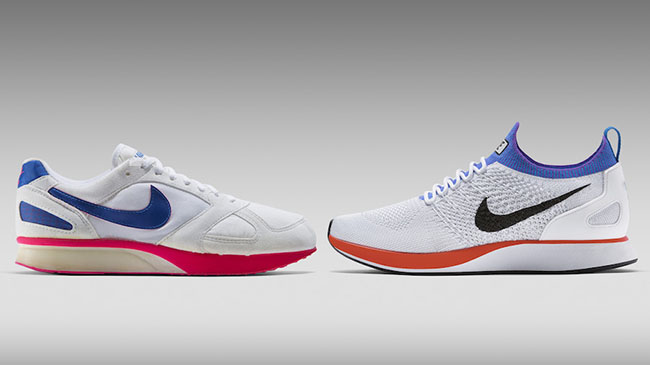 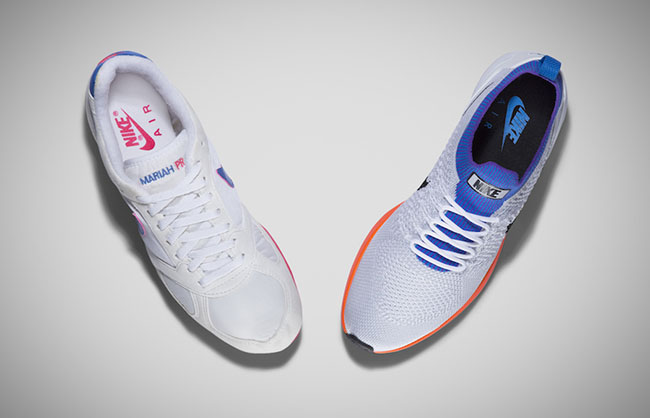 Update: As we wait for Nike to officially unveil the Nike Air Zoom Mariah Flyknit Racer, we preview four upcoming colorways for Summer 2017 via Inflammable. 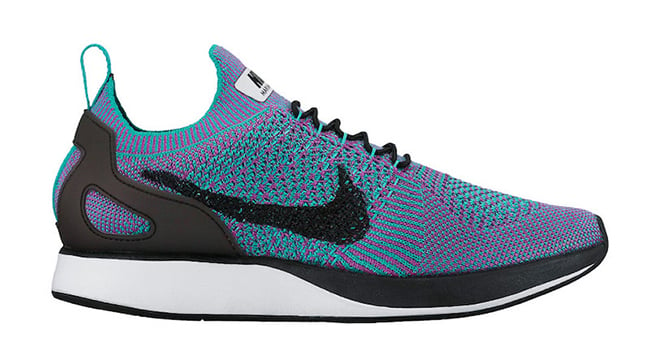 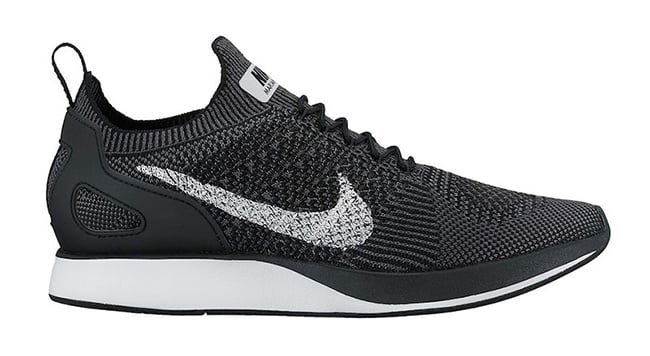 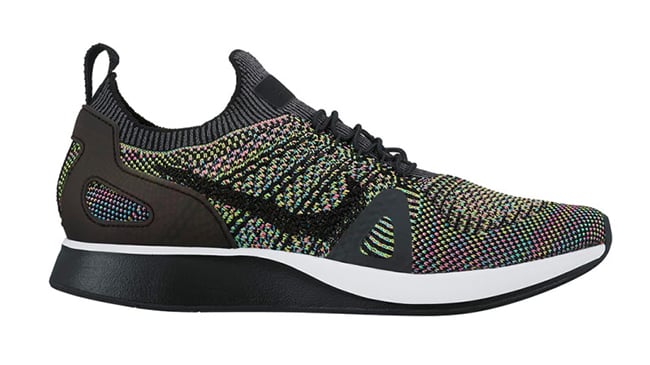 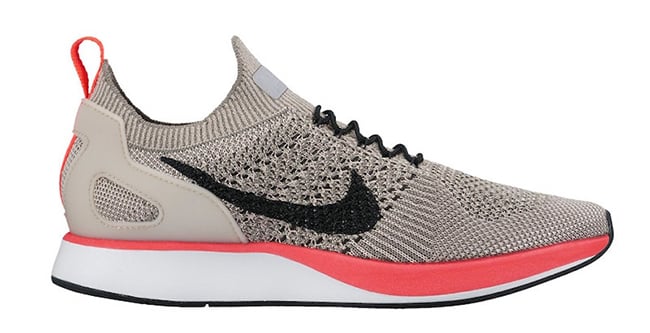 Update: New images of the Nike Flyknit Mariah Racer in White, Orange and Blue as well as Black and White which has an Oreo theme. The two are expected to release during June. Via size?. 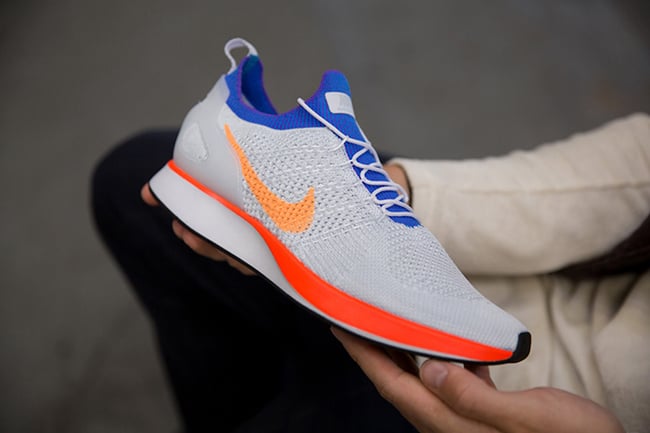 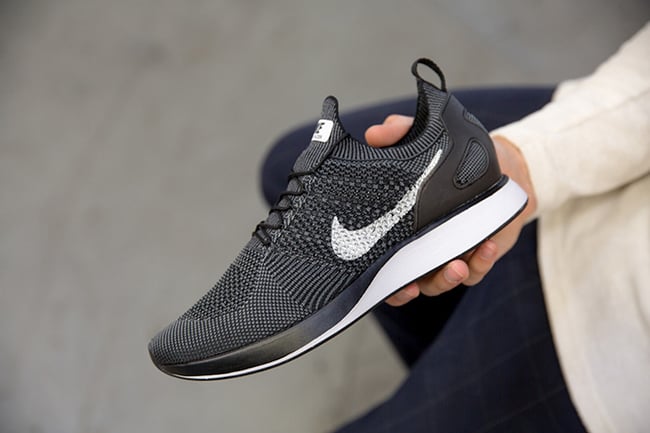 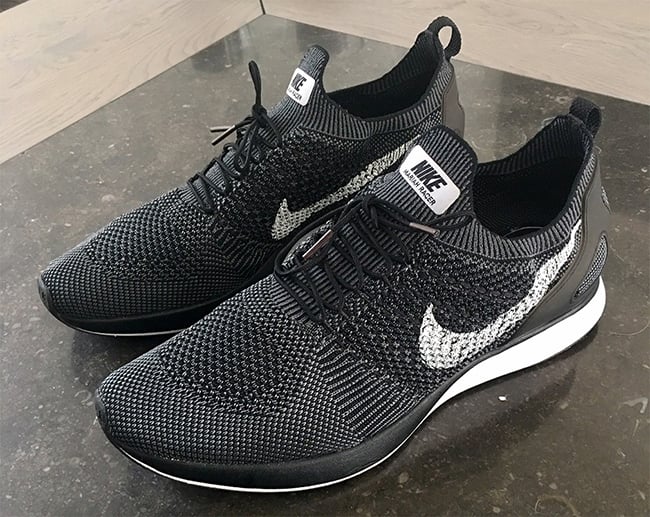 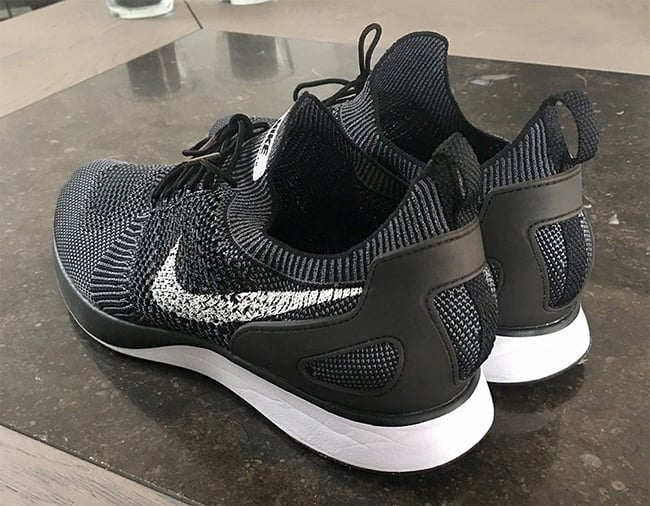 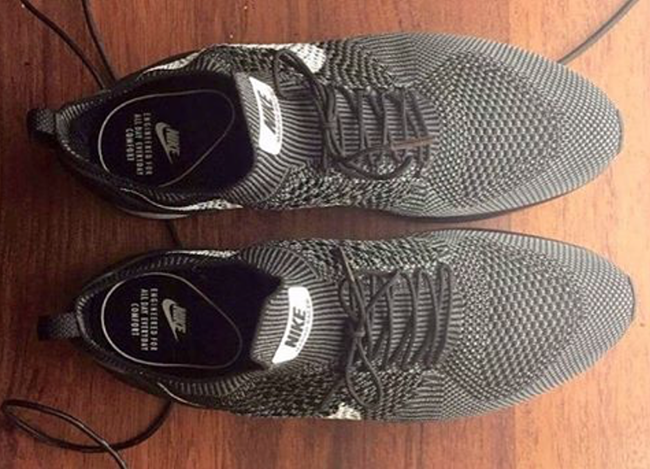 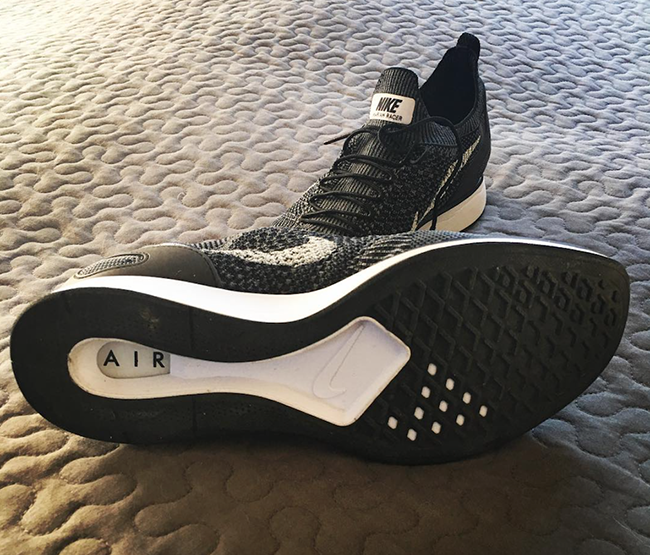