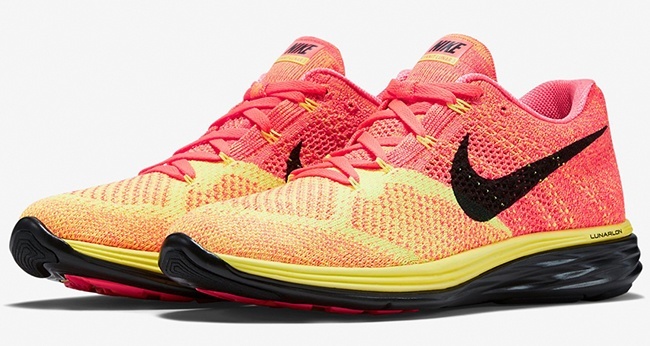 With the weather changing, it was only a matter of time before Nike introduced the Flyknit Lunar 3 in a new color scheme that should have runners and even casual wearers happy.

This pair of Nike Flyknit Lunar 3s feature hot lava running through the uppers which is followed up by volt accents seen on the toe box and above the midsole. Laser orange mixes it up in the Flyknit while black finishes off the midsole, swoosh and sole.

As of now you can pick up the Nike Flyknit Lunar 3 in Hot Lava, Volt and Laser Orange now at NikeStore. Retail price is $150 and we don’t see them sitting for long. 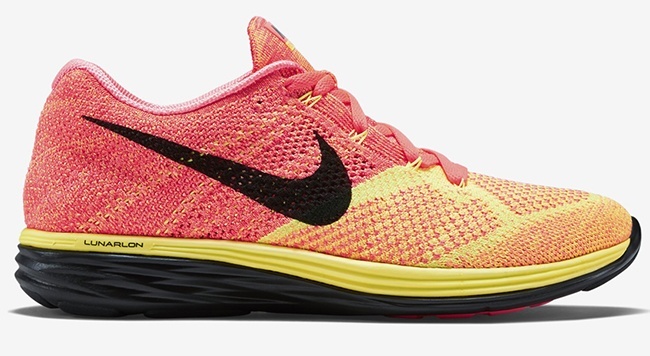 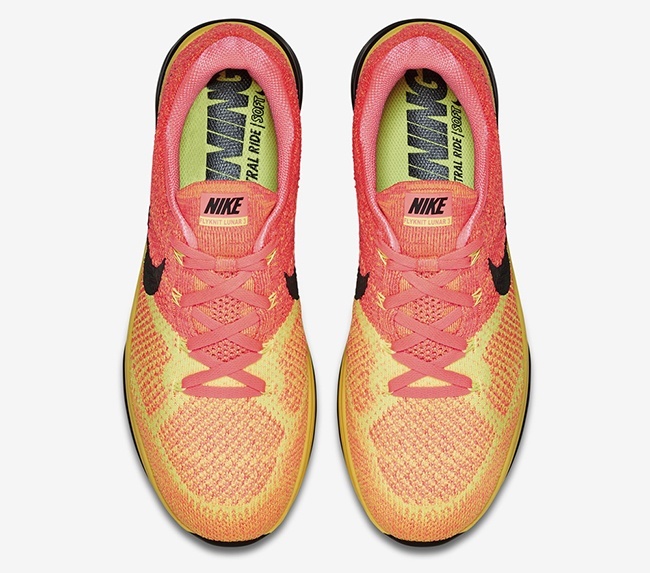 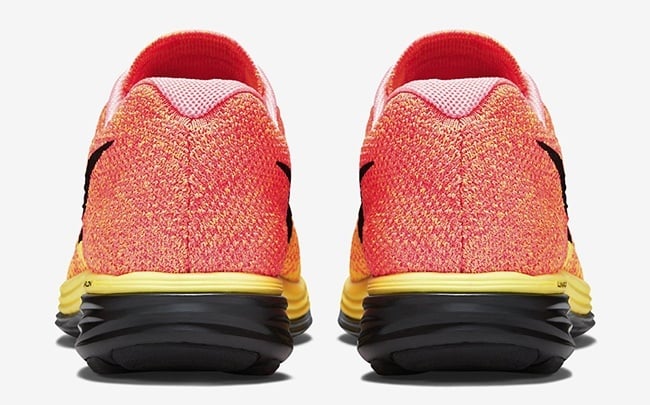