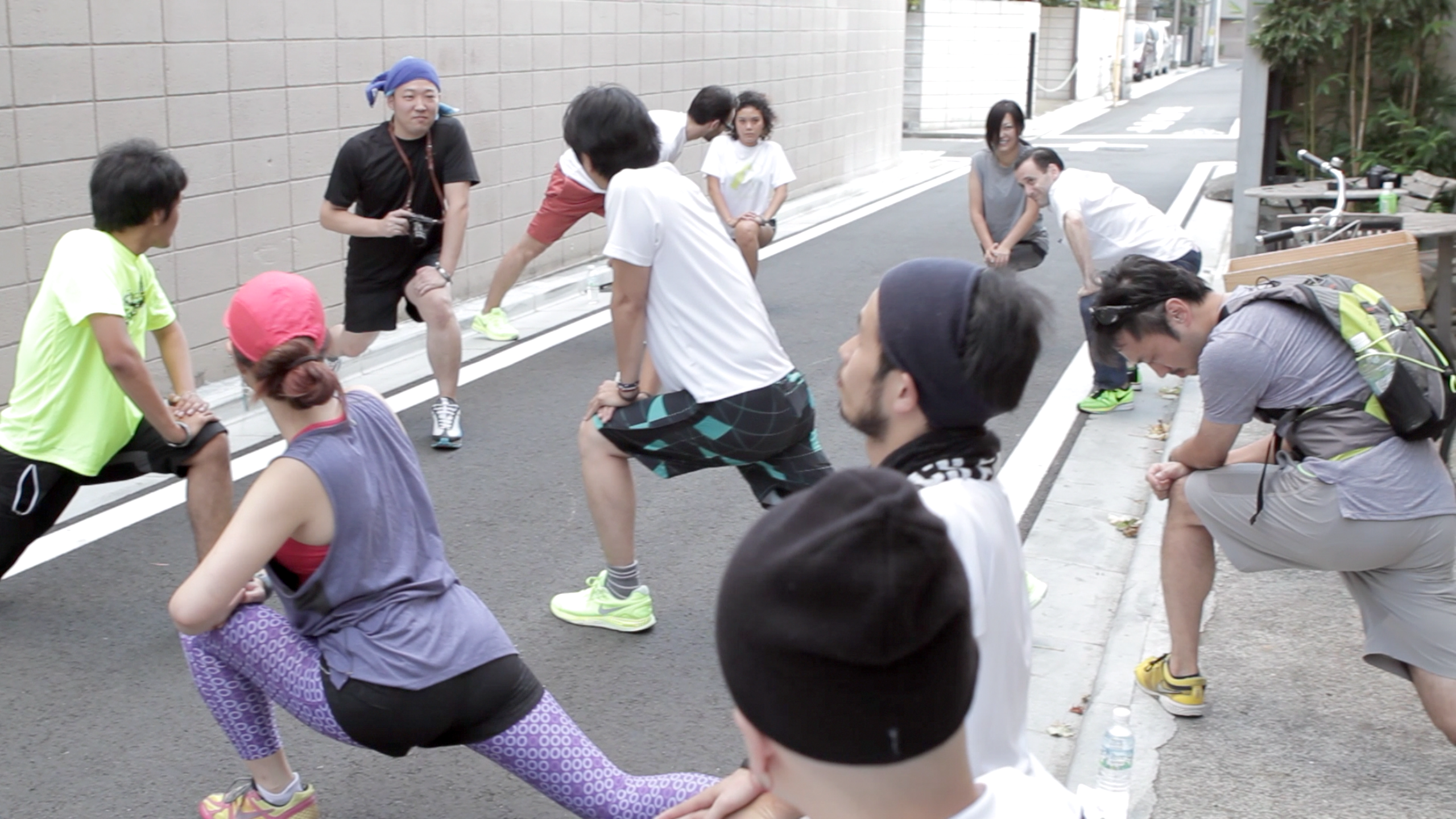 This weekend saw the debut of the Nike Flyknit Collective in Tokyo.

On Saturday Aug. 25th, Nike Japan hosted its first installment of the Nike Flyknit Collective Tokyo workshops to an audience comprised of a wide range of creatives stemming from various backgrounds including: art, fashion, design, music, architecture and new media.

The Nike Flyknit Collective is a platform for creatives in all fields to generate dialogue around, interact with, and ultimately enable them to express the Nike Flyknit principles–Performance, Lightness, Sustainability and Formfitting–through design in their own way and in their own communities.

The guest were introduced to the Nike Flyknit concept by special guest Ben Shaffer, the Studio Director of the Kitchen at Nike. Ben spoke explicitly about the origins of the Nike Flyknit concept, the ideation and development processes, the products impact on Nike product design and the world of sport, and its potential to inspire creativity and innovation outside of Nike via projects such as the Flyknit Collective.

During these missions the guest explored Tokyo strapped with Nike Fuelbands and various photographic, video, and sound instruments gathering  inspiration in the areas of color,  texture, architecture, and sound. These findings will be provided to New York  architecture firm Lo-tek, who are the collaborative partner in the Flyknit Collective Tokyo challenged with the design of a ‘Flyknit inspired’ mobile running station suited to meet the needs/behaviour of modern urban runners in Tokyo and around the globe.