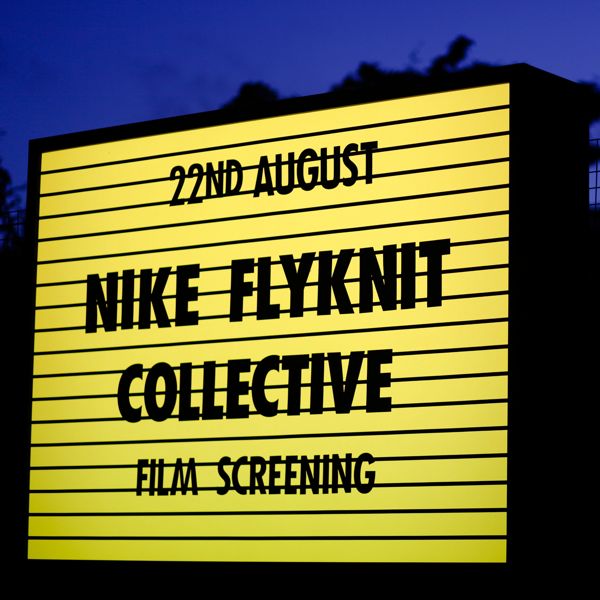 We invited the Flyknit Collective Class of 2012 to check out all the work created during our four week long workshops. For the first time all the participants who took park in our workshops based on principles of Nike Flyknit, SUSTAINABILTY, LIGHTNESS, FORMFITTING and PERFORMANCE had the chance to see all the work on display for the first time.

The map created during the SUSTAINABILITY workshop was hung in the tennis court alongside the sports jerseys made in the FORMFITTING workshop. The final version of the skate and BMX films created during the LIGHTNESS workshop were screened in their entirety in the basketball court alongside footage from the PERFORMANCE participants who tested out the UVA Floating Point installation. 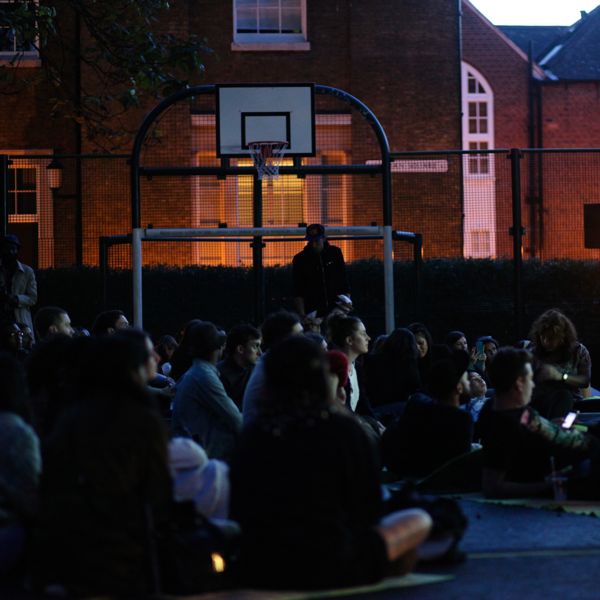 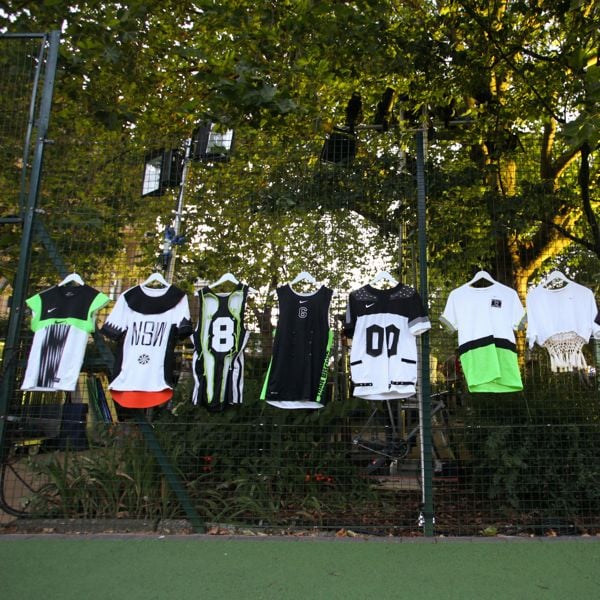 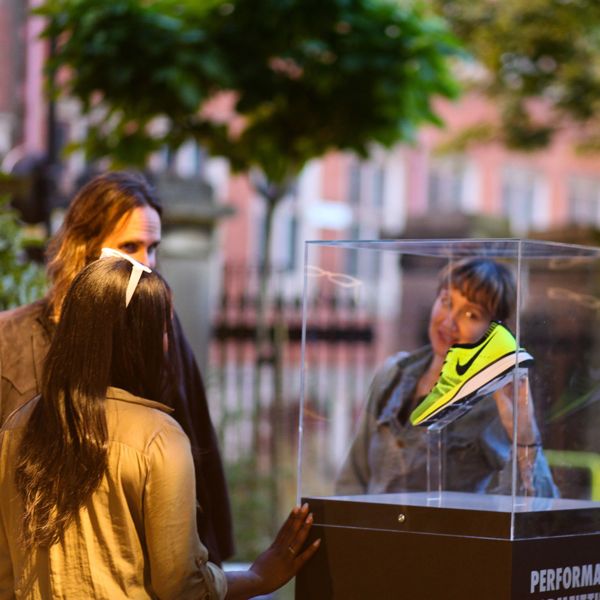