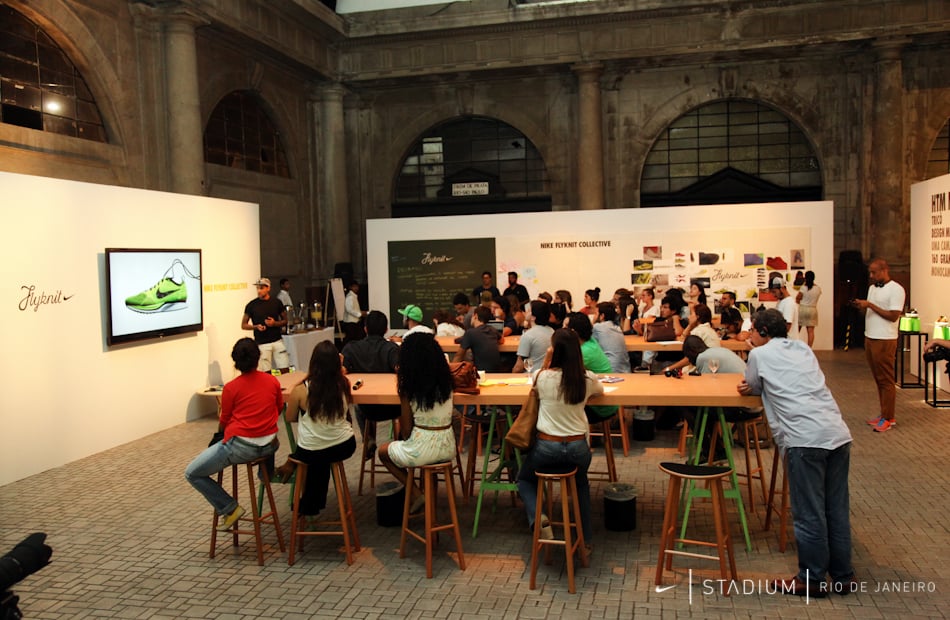 “We thought about what kind of shoe the athletes would like to wear. After some research, we had the answer: they wanted something light, such as the feeling of using only a sock. That’s why we developed a shoe that adapts perfectly to the foot, allowing it to breathe.” Mark Miner

Mark also spoke about beginning of the creation process:

“As designers must see the products we develop as a solution.  That’s why we start from one thread–to reduce waste. Besides style, we think of the world we live in and its real needs.” Mark Miner

After the lectures, the participants were challenged to create an innovative project for the trains at Leopoldina Station.

As an award, students will produce Noo‘s November cover issue together with Nike. 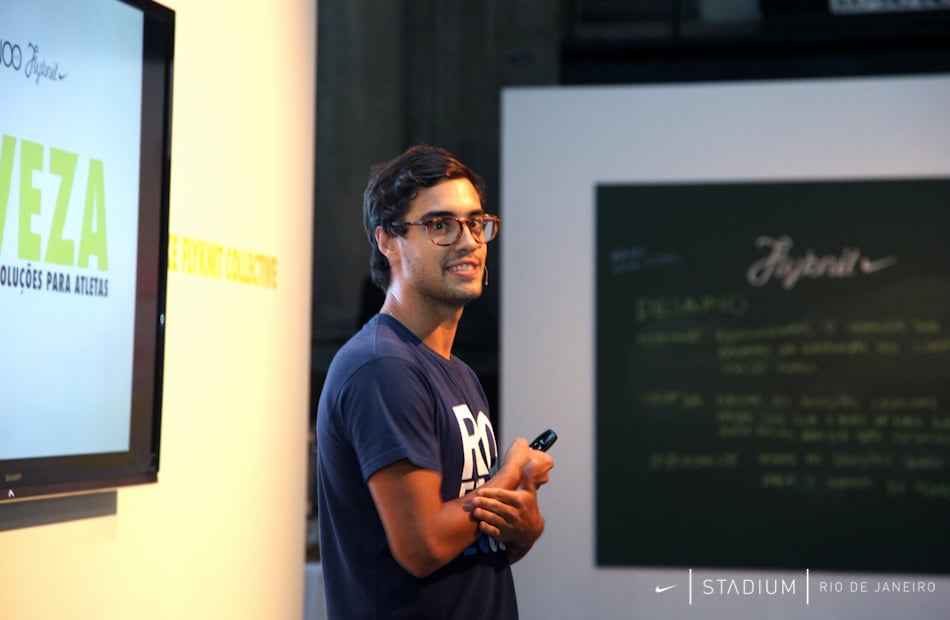 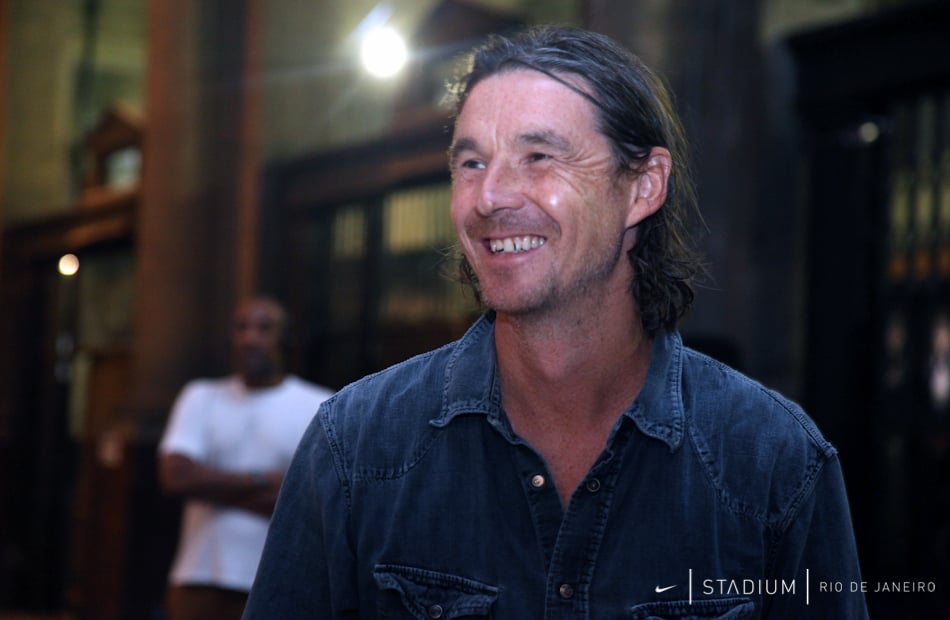 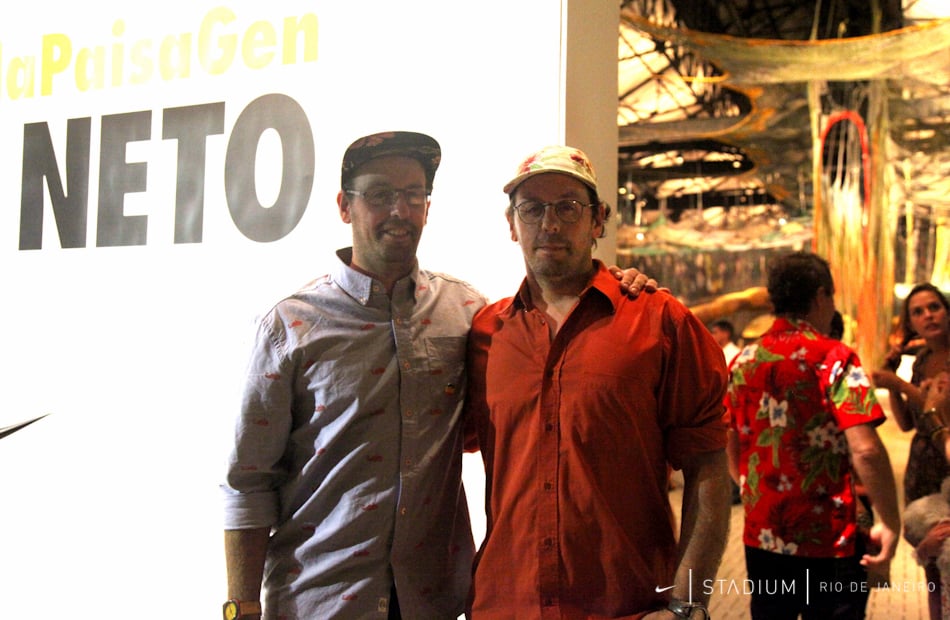 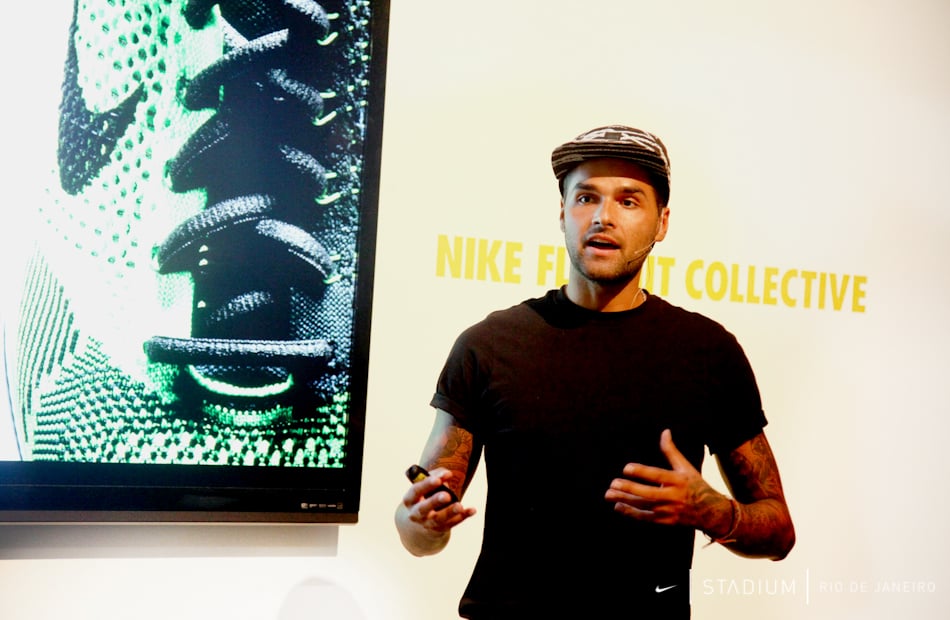 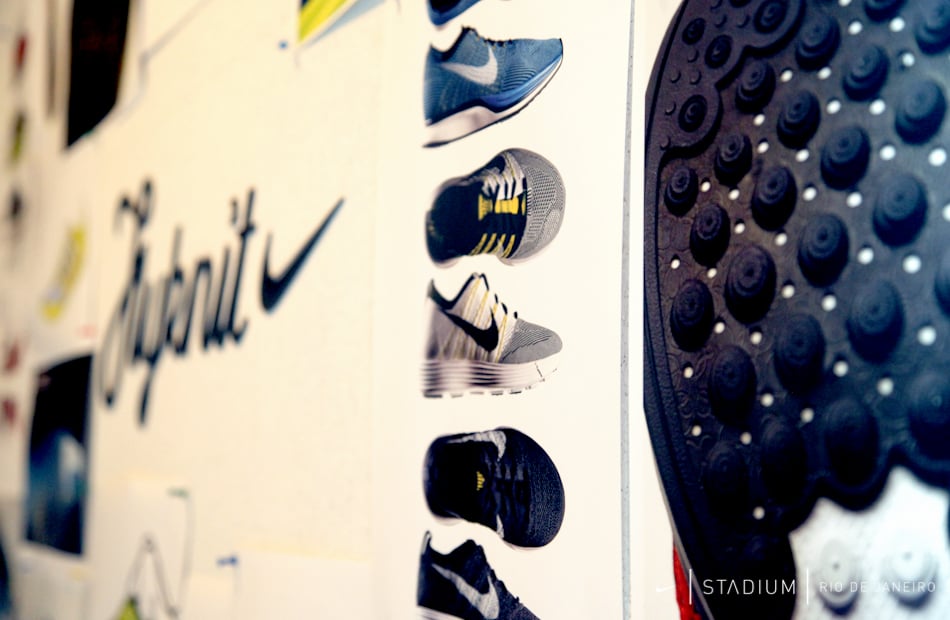 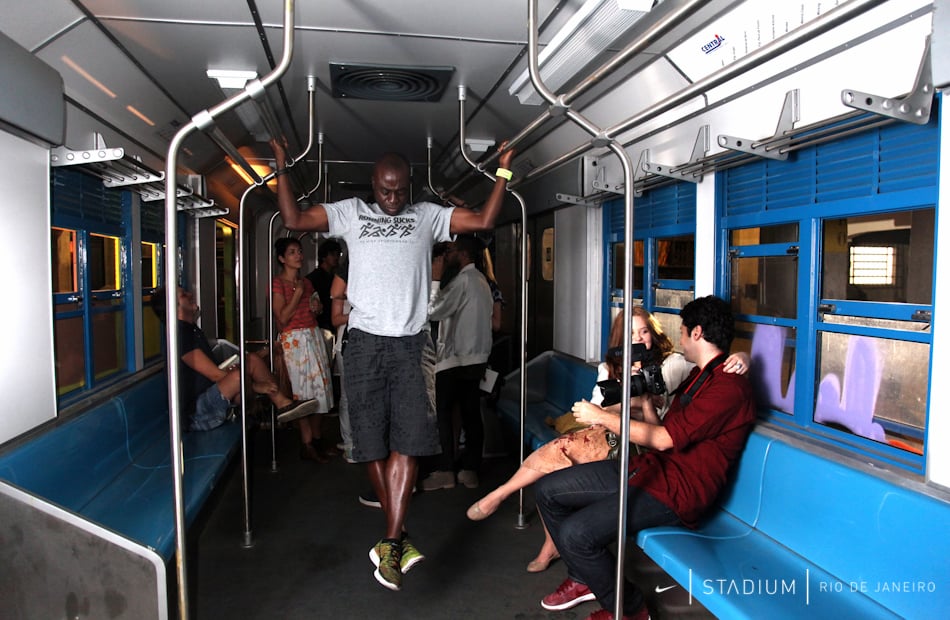 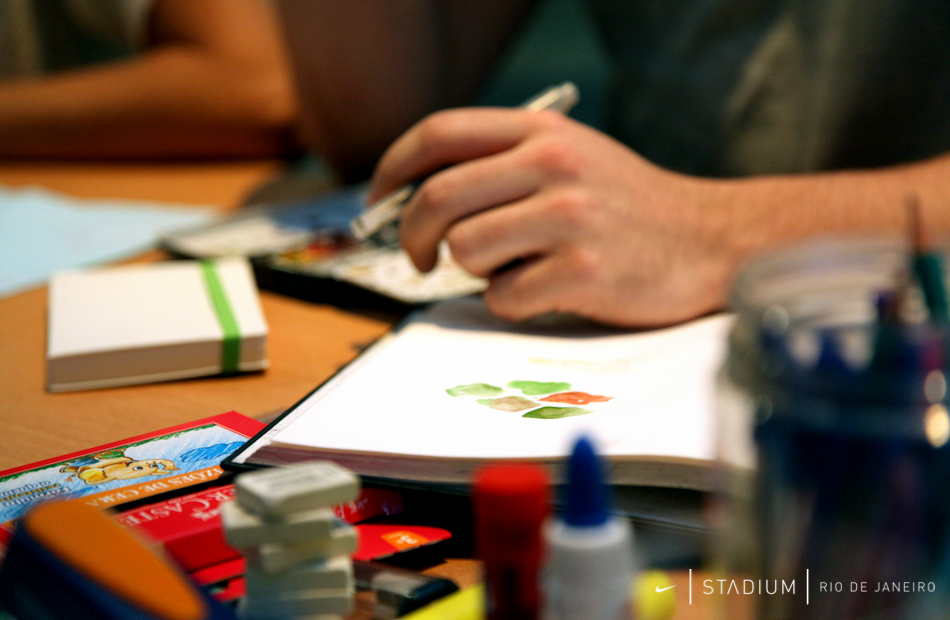 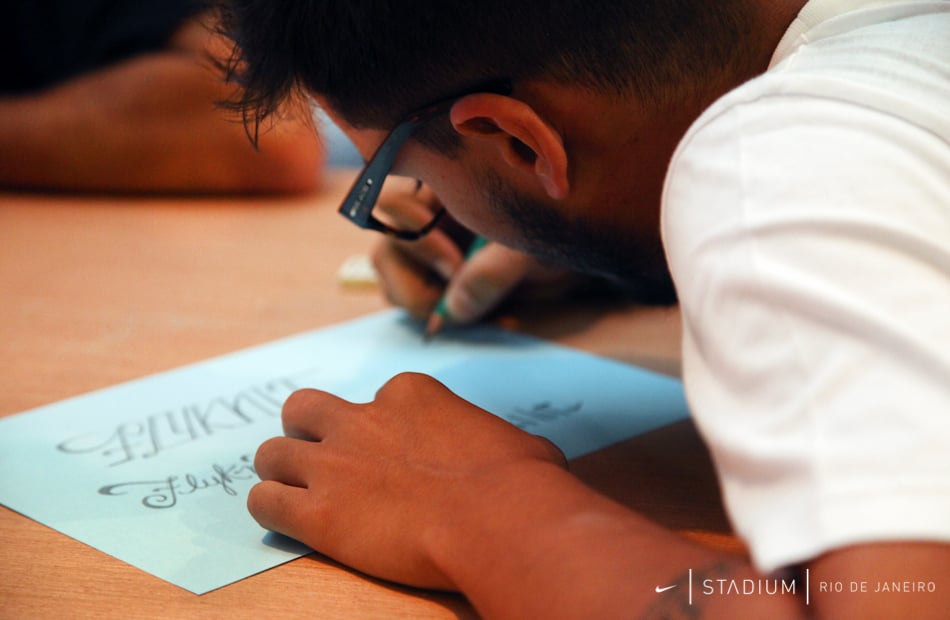 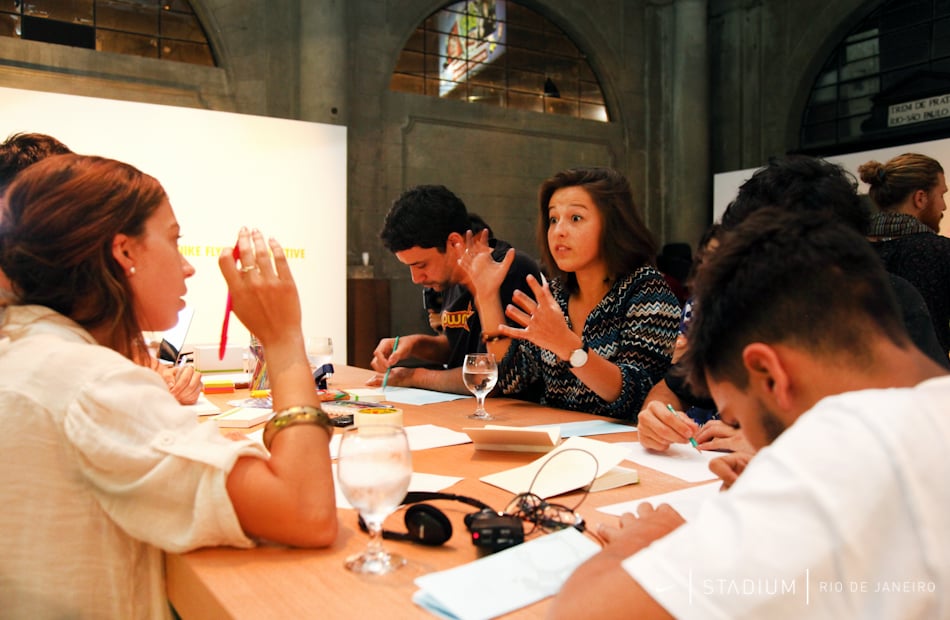 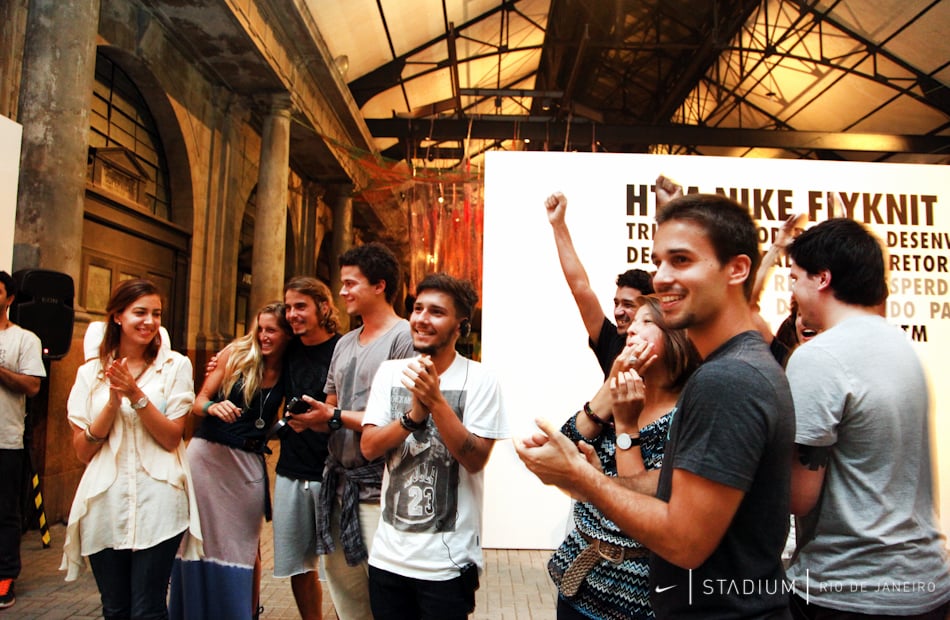