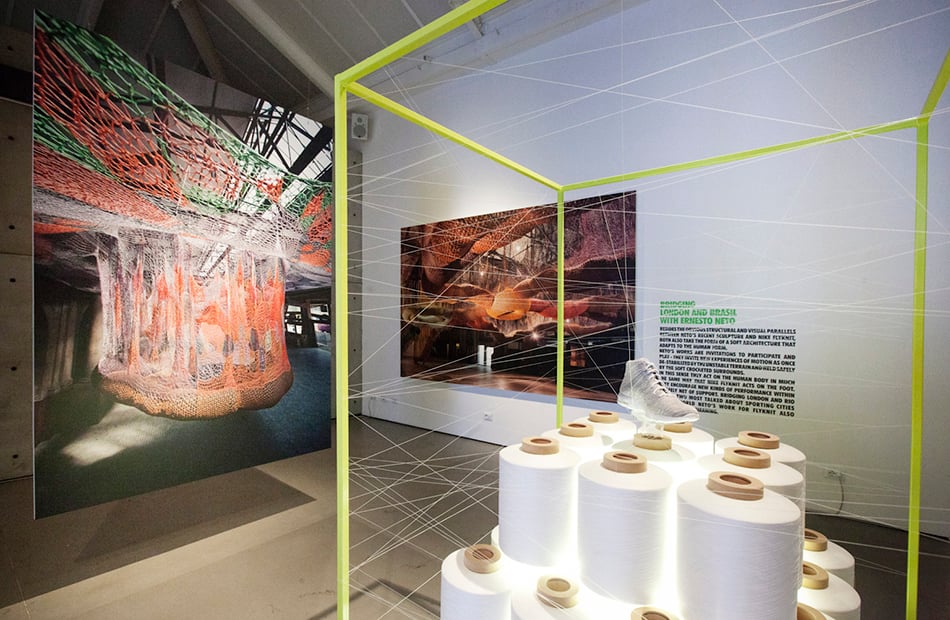 The project is a continuation of the Nike Flyknit Collective workshops , created to offer a place for global innovators in different fields to use the 4 key principles of Nike Flyknit in order to interpret and apply them in a way that interacts and connects with local communities.

Architectural and design agency LOT-EK created the Urban Mobile Station in response to needs of Stadium Milano’s running crew. LOT-EK expressed the request of the Nike Flyknit Collective workshop held during the Design Week in Milano for an urban mobile station in order to better explore the border of the city. LOT-EK’s design project combines the need for a structure that is lightweight and formfitting with a longstanding interest in re- and up-cycled and materials that informs all of their design strategy.

LOT-EK’s approach to intelligent design and ecological responsibility is fundamentally about the conservation of energy – the same principle that guides the development of Nike Flyknit shoes that are lighter.

The Urban Mobile Station will be on display at Nike Stadium Milano–along with the best images of Nike Flyknit Collective’s installations located globally, with contributions from Jenny Sabin, Arthur Huang, Ernesto Neto and UVA–through November 30th. Additionally, Nike Stadiums showcases another color of HTM Chukka boot, the latest in the Flyknit HTM family and set to drop later this year. 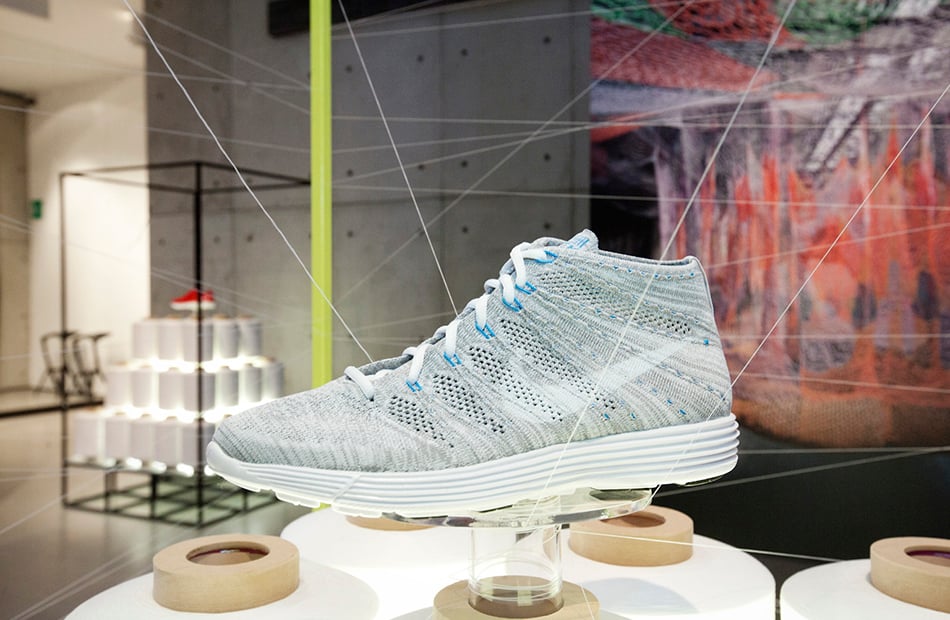 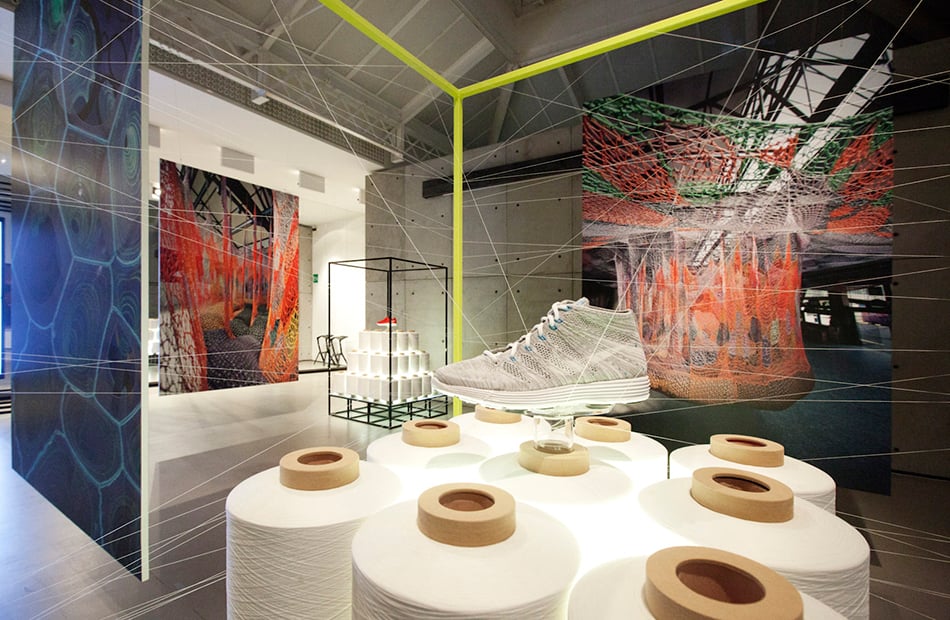 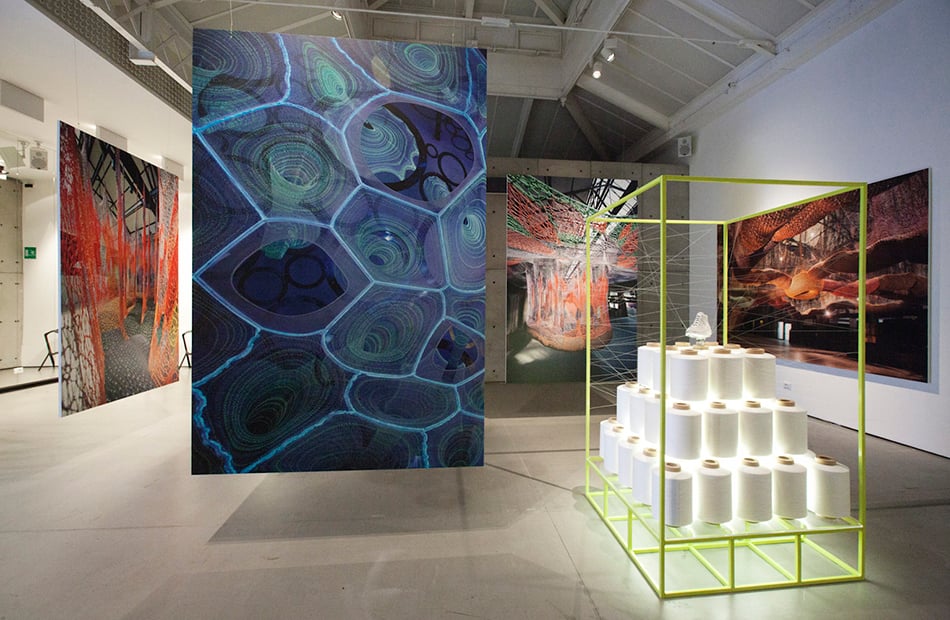 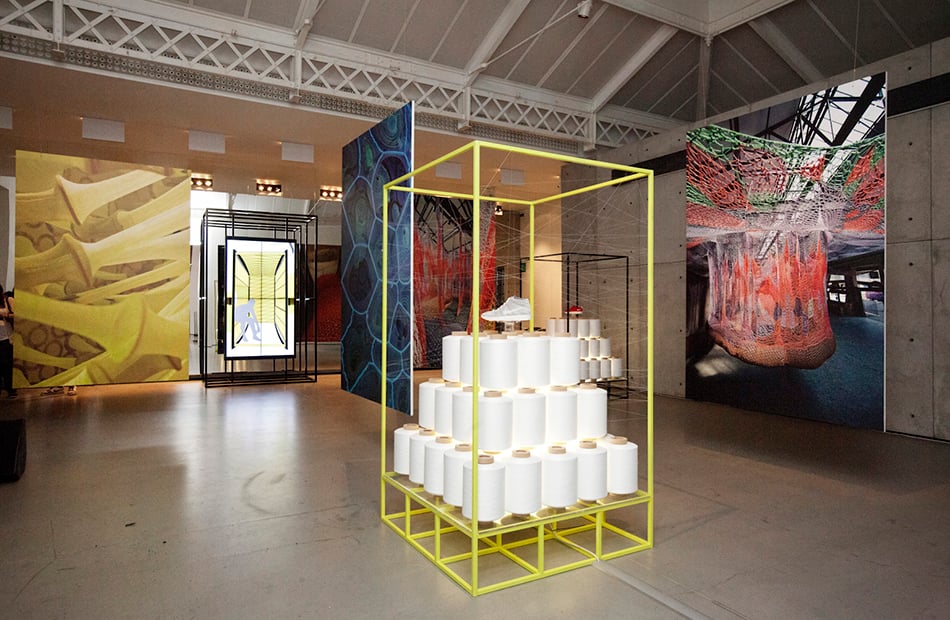 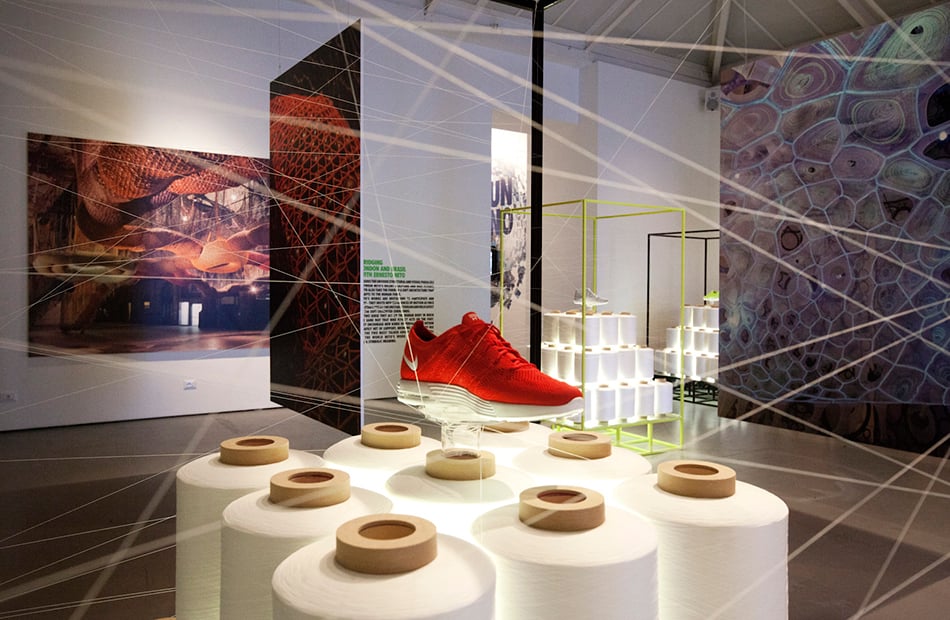 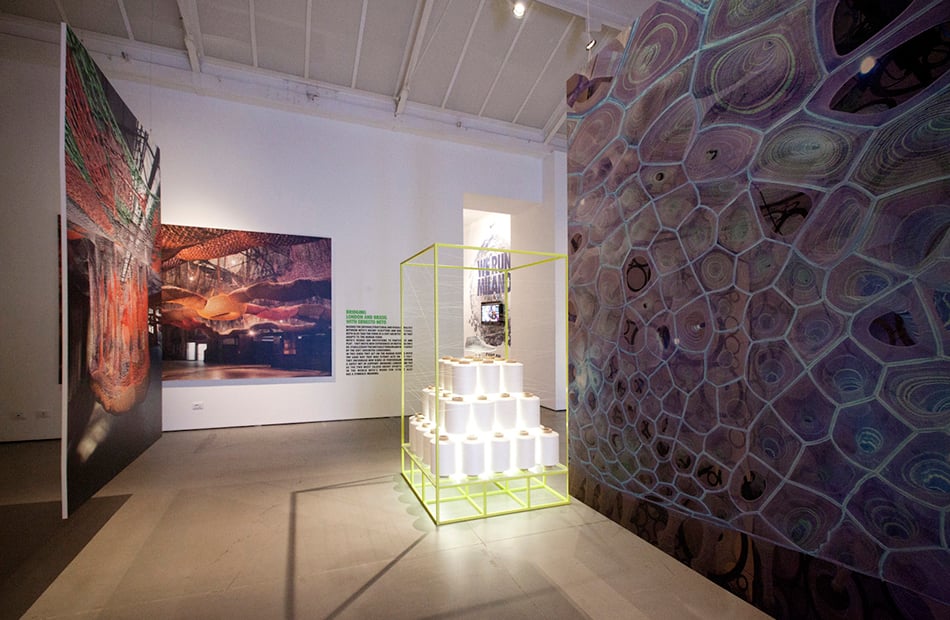 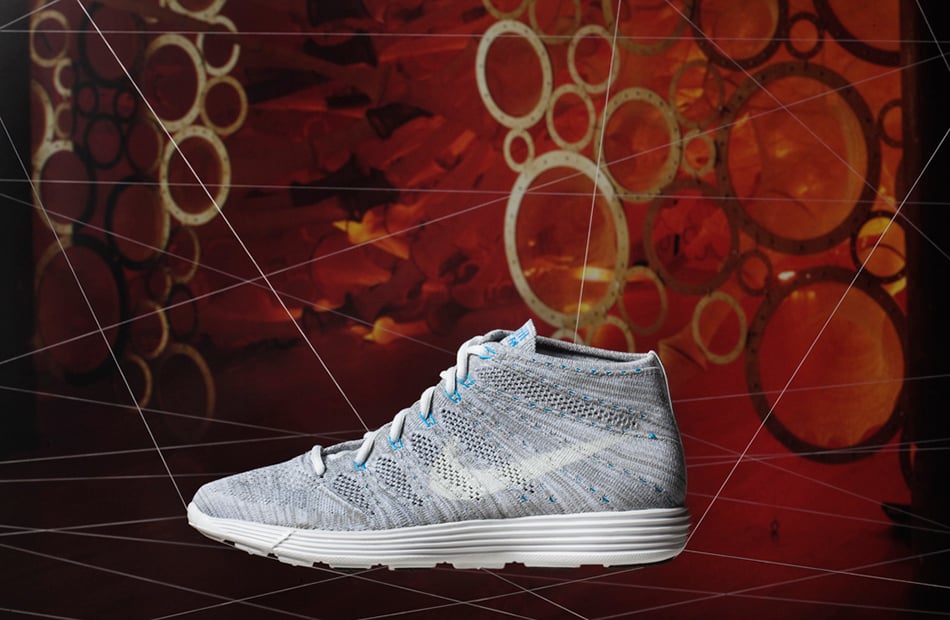