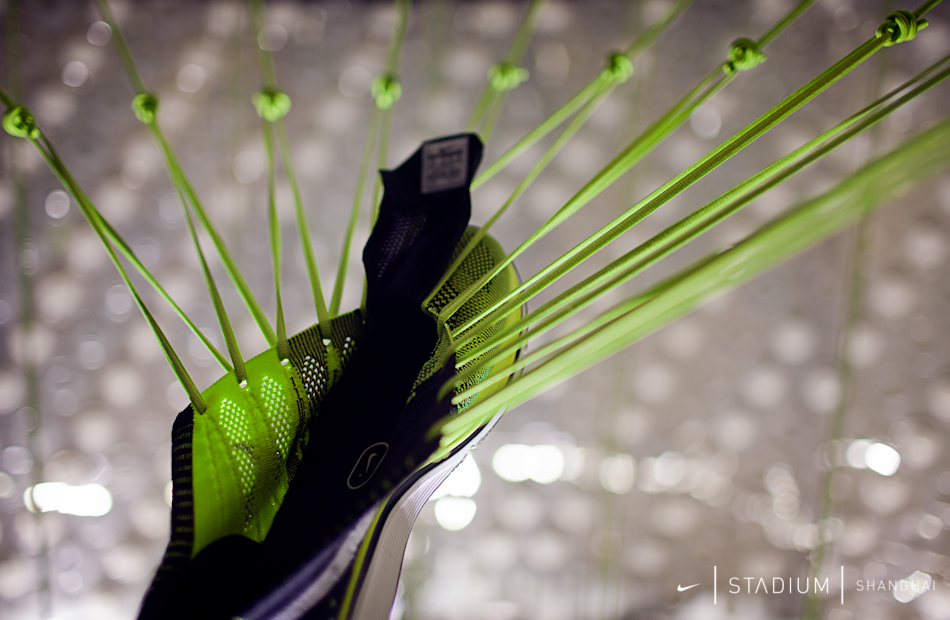 Beginning this weekend, the Nike Flyknit Collective will be a participant in this year’s Beijing Design Week.

Nike Flyknit redefines performance design in a way that reduces the waste created in manufacturing an upper and is incredibly comfortable, using reductionist process that is altering the way we look at developing footwear. Carrying the core ethos of Nike’s 40 years of innovation, but delivering new solutions by way of modern technology, the characteristics of Nike Flyknit technology can be applied to the arts too — a different kind of performance. The Nike Flyknit Collective was formed to offer a place for global innovators in different fields to use the 4 key principles of Nike Flyknit and apply and interpret them in a way that interacts and connects with local communities.

At the Nike Flyknit Collective – Shanghai workshop series, which took place from August 23-26 at the Nike+ Festival of Sport, global innovator Arthur Huang revealed part of his “Feather Pavilion”: an architectural and artistic reflection of – tribute to – the four benefits of Nike Flyknit technology: Performance, Lightness, Formfitting and Sustainability.

Between September 29 – October 6, Nike and Huang will unveil the full manifestation of The Feather Pavilion at Beijing Design Week – the most prestigious design festival in Mainland China.

Huang’s first installment of the Feather Pavilion was seen and experienced by tens of thousands of Festival of Sport visitors and participants, including guest appearances by the likes of skateboarders Eric Koston and Stefan Jaonoski, NBA athletes Rudy Gay, Amar’e Stoudemire and Lebron James, and Chinese Olympians Sissy Zhang and Peggy Xue. Nike and Arthur’s firm, Miniwiz, created custom designed corrdiros to house two halves of the Feather Pavilion in a non-erforming state, used to serve as an inspirational backdrop for 25 young creatives from around the region who engaged in four days of creative and active workshops focusing on Nike Flyknit innovation.

In Beijing, the Feather Pavilion will be unveiled in its entire and fully performing state. It has been installed in the 7,000 TANK, a restored 7,000-gallon oil drum in the middle of Beijing’s newest art district, the 751D-Park, in the Chaoyang District.

The perimeter of the 7,000 TANK space will house custom wall fixtures paying tribute to work from the global Nike Flyknit Collective, which has seen installations come to life in London, New York, and Rio.

The Nike Flyknit installation will open with VIP and media previews from 9.27-29, and a Vernissage on 9.29. It will be open to the public every day from noon-7pm until 10.6. 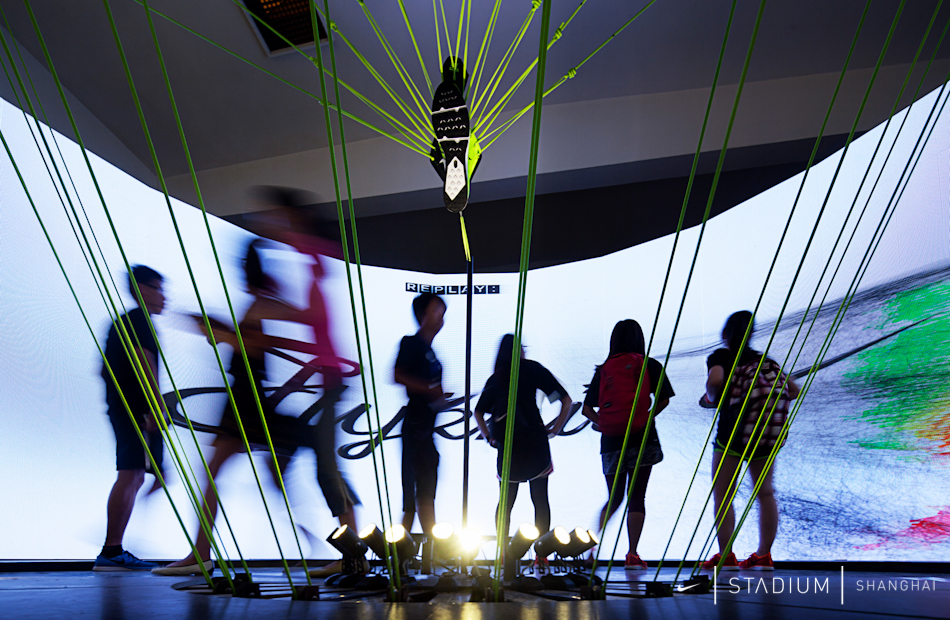 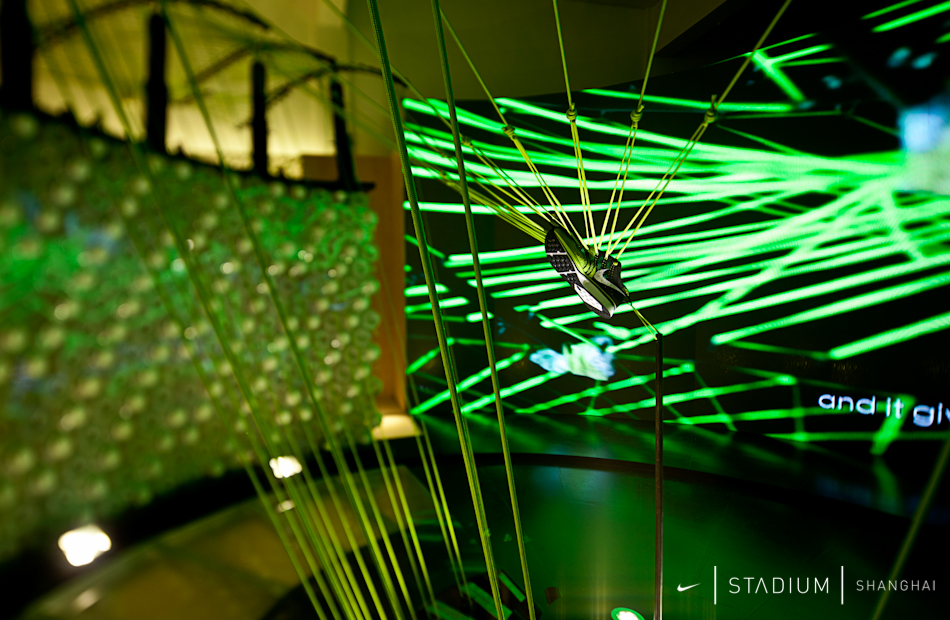