Another Look at the Nike Flyknit Presto Mid ‘Black White’ 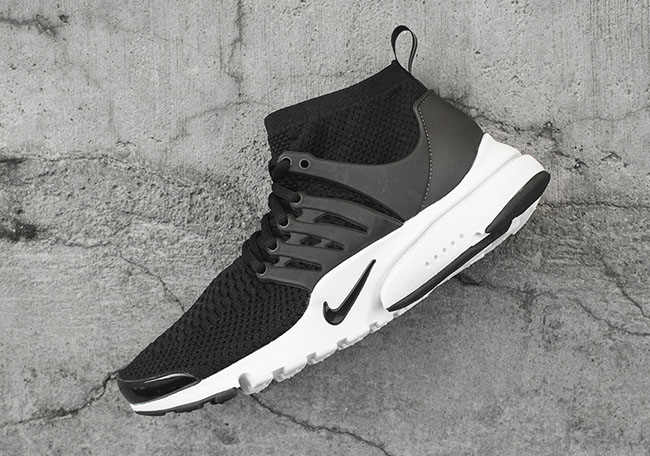 The Nike Air Presto has emerged starting last year and will follow with a strong lineup. A new model is set to debut, this time the classic release will use the brands popular technology, Flyknit. We now take a look at one of the upcoming releases featuring a simple Black and White theme.

The Nike Flyknit Air Presto Mid ‘Black White’ was first spotted at a Foot Locker event in Europe. This pair will feature predominate black through the uppers with the addition of Flyknit while the midsole features white.

Although a release date has yet to be established for the ‘Black White’ Nike Flyknit Air Presto Mid, we are hearing that they will debut in the coming weeks. This isn’t confirmed, so make sure to check back for more information and images.

Update: We now have a closer look at the Nike Flyknit Presto Mid ‘Black White’. While a release is still unknown, they should be launching soon at locations like Sivasdescalzo. 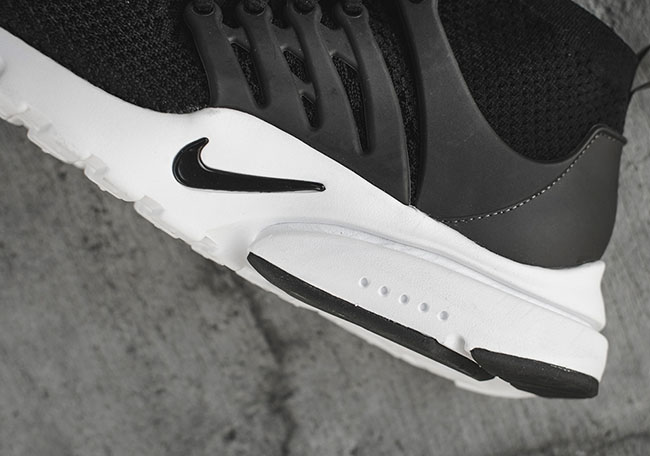 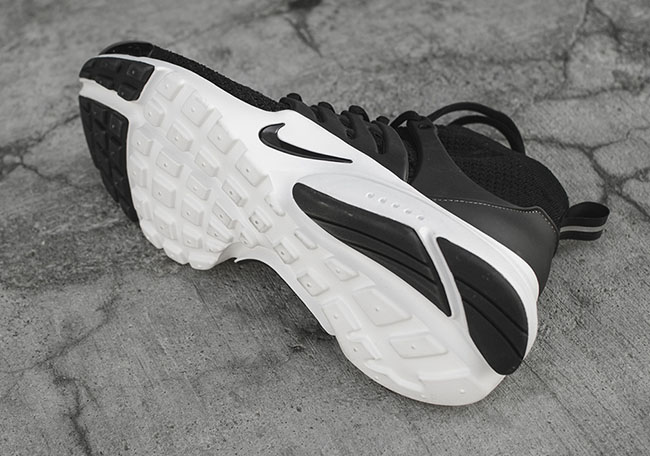 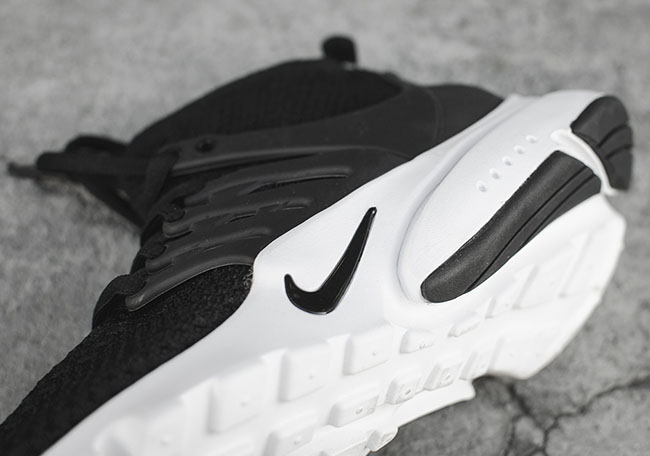 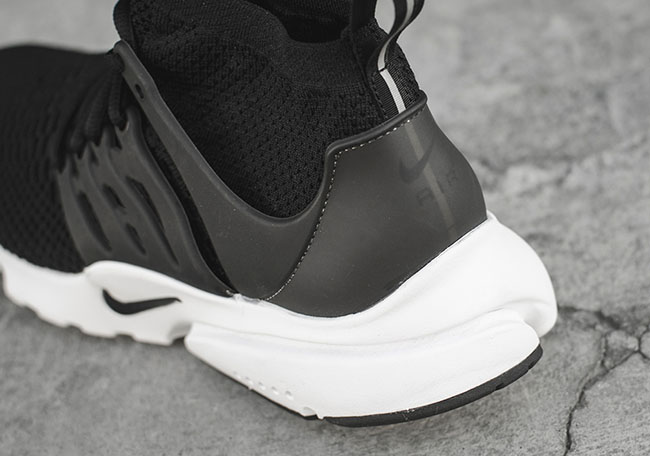 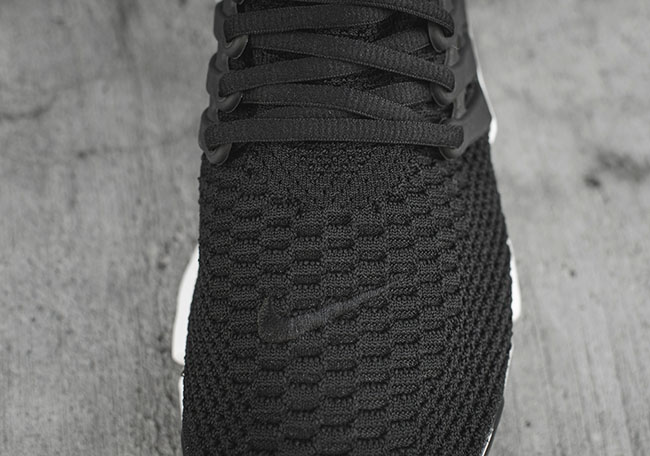 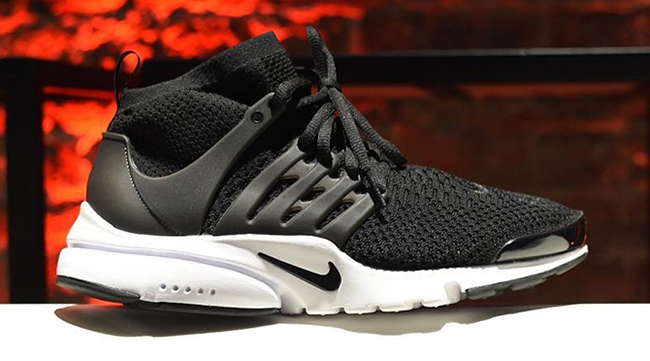