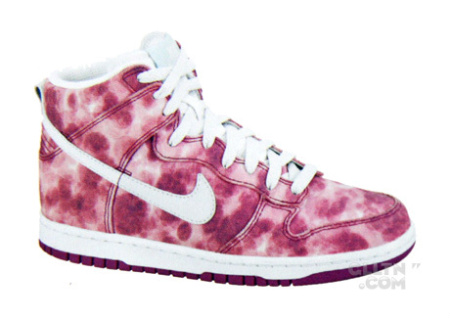 This Fall, the Nike Dunk will Vaporize women around the world with more flavor than Tom Selleck. More particularly, the classic Nike hightop will pepper retailers in a unique red plum/white/vaporize scheme that’s pinpointed by white Swoosh and midsole and mesmerizing “vapor” pattern. The Nike WMNS Dunk Hi Vaporize will descend upon us later this Fall; exactly where and how much the expertly crafted reissue will cost is still a mystery to us, but we’ll be sure to update when we learn more! 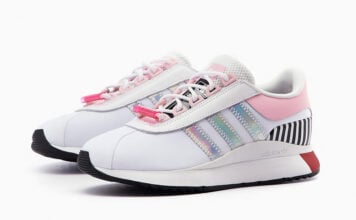